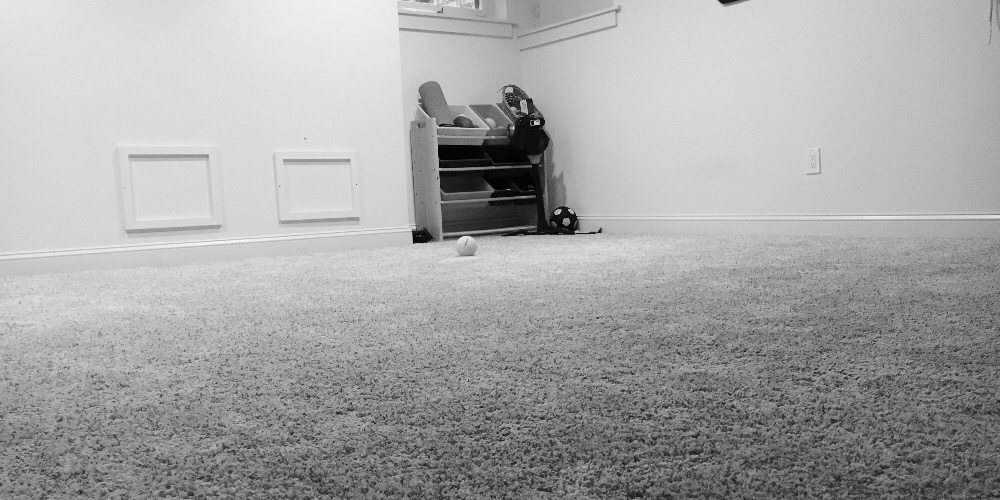 When my kids were little, I invented the Energy Game, with simple rules to burn off energy before bedtime. But now, alas, they’ve outgrown it.

Bittersweet, sure, but by not lingering on sadness, we’ve graduated to what’s next.

It started off simply. It was time to head upstairs to begin the bedtime routine but my little ones were too hyped up to be able to fall asleep anytime soon. Maybe it had been raining all day, or we had too many errands to run. Whatever the reason, my hot little teapots needed to let off some steam. So we headed to our finished basement. One big room, carpeted. That’s all we need. We made sure all toys and tables and whatnot were cleared. They stood against one wall, I knelt (or sat) in the middle of the room, facing them.

Their goal: to run past me, to the other side, and back again, as often as possible.
My goal: to catch a kid, and hold onto him and tickle him.
The rule: I must release my catch if I get a kiss.

That’s it. Those are the rules, with permission obtained in advance for the tickling. Brothers run up behind me and kiss me and run off before I can turn and catch them instead, now that I’m forced to release their brother. I reach, lunge, miss, catch, tickle. And all the while, we’re laughing, they’re running, and genuinely enjoying hanging out together. We had to place more restraints when the hubby was also playing, like restricting us to sitting on the ground to limit our range. Regardless, it was a game we played in between soccer season and skiing, when their energy stores, like soda bottles, were shaken and threatened to burst.

My kids are older now. One’s in high school, the other two in middle school. Nonetheless, we decided to play again. We tried. This time, hubby and I were standing and had free range to move around. They huddled and strategized, but it really wasn’t necessary; catching them is much harder when they’re faster, stronger, and more adept at slipping out of our grasp. And now, when we catch one, his brothers can actually pull him free instead of having to “pay the price” of a kiss. And I can respect that; it’s nothing we’d force them to do, even in a game.

Clearly, we were mismatched. Honestly, at that point, we could have given up and called it a night. Instead, we tried something else instead. Because there are five of us, we couldn’t play foosball, video games, or many other activities. So we tried crab soccer. To even out the teams, we got the youngest. It was a blast. We didn’t last super long, but long enough to have a silly, fun time as a family. And that’s what it’s all about, right? Instead of dwelling on what we can no longer do, the goal was to spend time together. So that’s what we did.

What about you? What are some fun family traditions you enjoy? 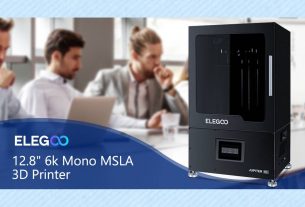 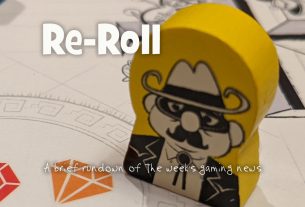