Minecraft is six years old now and shows no signs of slowing. It’s the second best-selling video game of all time after Tetris! There’s almost certainly a Minecraft lover on your gift list, but after a few years, you may also be running out of ideas. Let us help you sort through the newest and the best to find the perfect gift.

After the handful of official books and piles of unofficial ones, you’ll also find books for learning and books for building. Outside of those categories below, which I dive into below, my top pick, particularly for an older fan, is Beautiful Minecraft, a gorgeous hardcover showing off spectacular in-game builds.

Minecraft: The Island is a New York Times bestseller published in July 2017 by Max Brooks, author of World War Z. Like the rest of these books, it’s most suitable for grades 3-7. (Or your Minecraft fan who might be a bit younger at heart!)

In unofficial books, the Minecraft lovers in my house are big fans of the Diary of an 8-Bit Warrior series. They’ve also enjoyed Diary of a Minecraft Zombie and The Gameknight999 Adventures.

Gameplay
For player guides, turn to the Minecraft Scholastic Books. There are four in the series:

However, these books are quite popular and have been out for more than two years, so if you have a longtime player, there’s a good chance they already have them.

For something newer, look to the Minecraft Mobestiary, just published in October. It’s the official, comprehensive guide to all of the mobs in the game.

Educational
Does your Minecraft fan want to make games like it one day? Check out Learn to Program With Minecraft, which teaches Python with the fun of Minecraft. I am a big fan of No Starch Press’ books, and this is a great one for your aspiring programmer. (You can also pre-order their next Minecraft-related book, Automate the Minecraft Stuff, coming in April.)

There’s also Writing With Minecraft and Minecraft Maths for teaching those skills.

The first Minecraft Lego set was released in 2012, and several have been released each year since. Where possible, I’ve linked you to the lowest prices available at writing, and sale prices listed were as of this writing. Amazon Warehouse Deals can also be a great place to check for deals. The most recent sets, released in August 2017, are:

In February this year, six other sets were released:

For the video game lover

Obviously if they’re already into Minecraft, they like video games. Minecraft: Story Mode is an adventure game based on the Minecraft world and available for just about any platform you play games on. The first episodes of the first “season” were released in 2015, and the second season episodes were released in July 2017. In the game, Jesse (which you can customize to be a girl or a boy) is a new Minecraft player working with his or her friends to find The Order of the Stone in adventures through familiar places like The End and the Nether.

Note that the version of the game called The Complete Adventure is all of season one, but not season two. It’s a good place to start for someone who hasn’t played any of it.

For someone who already has all the Story Mode episodes, how about a Minecraft-themed controller? They come in a green creeper version and a pink pig version for the Xbox.

Or, if you’d like to go big, you can get an entire Xbox bundle that’s Minecraft themed. Here are two options, both Xbox One S:

Toys that get you away from the screen

There are quite a few pixellated-look weapons and toys available. The newest is the Enchanted Bow and Arrow, which can fire its plastic arrow. You can also get:

If plastic toys give you visions of headaches on Christmas morning, there are also quite a few foam versions

How would you like to wear your Minecraft? Because they make that. 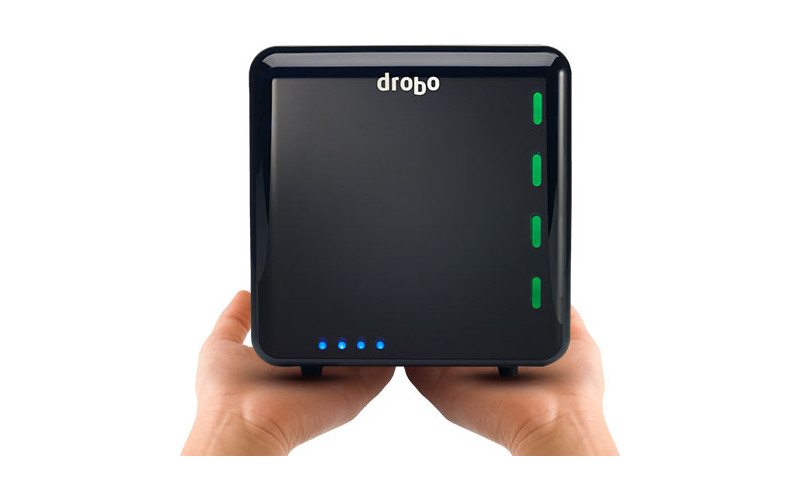 Protect Your Photos, Video, Documents, and Data With Drobo