It’s time for some serious NaNoWriMo prep work. Are you ready? Now’s the time to get geared up and ready to go. Here are a few tips on how to get ready. After all, as GeekMom Mariana Ruiz advises, “the best way to prep yourself is research, even if it appears as procrastination.”

That said, for the uninitiated, NaNoWriMo is short for National Novel Writer’s Month. As in, over the month of November, those who sign up pursue the goal of writing 50,000 words. You sign up on the website, nanowrimo.org, and each day report your progress. You can join groups, network with peers, or just go it solo if that’s more your style. You’ll get motivational emails, which can be nice as the month rolls along (or downright depressing if you drop out early).

This seems obvious, but if you’re going to churn out 1,667 words each day (50,000 / 30 days), or more if you’re planning on taking certain days off (like Thanksgiving or Black Friday), then it would serve you well to start carving out a bit of time each day to crank out some words. A couple weeks of practice writing something every day is bound to help your NaNoWriMo prep efforts.

Last year, for example, all my stories pertained to Time Travel, so each day I would write something with that as a general writing prompt. Either I could continue a scenario from a previous day or write something new, so long as it followed my theme. To be fair, it wasn’t a very successful year for me. I had started out with a different story, which went nowhere, so I switched to the Time Travel theme. Unfortunately, I ended up bowing out. This taught me that, for me, starting with an overly rigid outline (a.k.a. excessive NaNoWriMo prep) sucks the passion out a project, while too little direction makes it too easy to detour away from writing. Because as the third week of November rolls along, and my kids have five days off from school, if I’m not fully engaged in my story it will be too hard to connect.

Instead, to find the happy medium between the two, I’m starting out by getting to know the Who, What, and Where of my story. I have a basic theme, my inspirational idea that generally guides the plot (the What). I’m setting my story locally (the Where), with the idea that if I get stuck, I can walk along the paths that my characters would walk to get into their minds and figure out what they’d do next. And I’m figuring out my cast of characters (Who). More on that next. With this basic framework, I’m giving the story enough structure to drive it forward, and enough flexibility to let it wander.

Tip #3: Get to Know Your Characters

(Yes, these are the same questions from last year’s post. They still work, you know).

Whenever I’ve struggled with a story—be it a play, short story, or novel—I would talk to my characters and realize that I don’t know the answers to these questions. Figuring out these truths for each character prevents them from becoming cardboard cutouts that simply fill space. It prevents the villain from just being motivated by standing in the heroes way, and instead shapes them into complex characters with motivations and challenges of their own.

So I’ve been talking to them, my characters, and learning more about them. My daily writing these days is all backstory. One character has been changing almost daily as I figure out what would serve the story best. Will she be an aspiring actress? A retired teacher? A doctor? She has to be a mother; her friendship with the other main character is via their kids. But then again, what if it’s not? What if they’re neighbors? Could that still work? What if one is a man? How does that change things?

I’m exploring right now, considering all possibilities, to find what clicks. Maybe one version of my character doesn’t work in this story, but I’m sure the effort isn’t wasted. She (or he) will be ready for another story, another day (maybe even next November).

I’m perusing baby name sites to find the perfect names for my characters, checking the meanings of the names to see if something resonates. Because while I can always go back and change the character names, it is nice to start with something as I get to know them. And I tend to fall back onto the same names over and over, which gets kinda confusing after a while. Wait, is this the Seema from my play or from that one story? Nope, no duplication allowed here.

Tip #4: Figure Out Your Ending

This is by no means mandatory, but it doesn’t hurt to already know, before you begin your novel, where you’re headed. If you like, on November 1, start by writing the climax of your novel. The benefit, then, is that the rest of your writing has a target. Say you want the story to occur over the month of November, with a big dramatic scene at Thanksgiving dinner. You’ve got the characters, each with their own personal drama, all coming to a head at this one meal. Now, I suppose you could simply witness what’s going on with your own family, and just sit back during Thanksgiving dinner with your laptop under the table and record the drama happening around you. But if you’re not orchestrating the climax of your novel live, it’d be useful to know what each character wants in your story at the start of the month and work your way up to that. Besides, whoever is hosting Thanksgiving dinner may not appreciate your creative endeavors.

A good story tells of a shift, a personal transformation. Someone starts weak and becomes strong, goes from mean to kind, hateful to loving. We want to see the change happening before our eyes. What are the steps the character goes through to make that transition? It should be a gradual, natural shift. Once you know who your character is at the end, you can decide how far from that the character starts, and what it’ll take to get there, including what encounters the character will need to have that will change him. Hint: this also helps you pick out some mid-month scenes you’ll need to write because the character transformation will drive the writing.

Tip #5: *Really* Hang Out With Your Characters

I know I already discussed getting to know your characters, but this month, as you’re running errands, as you’re cooking, as you’re doing anything at all, I would suggest, for the sake of your NaNoWriMo prep, that you take along one of your characters. Better yet, pretend to be one character, and bring the other one along for the ride.

What if they went shopping at Target together? Does one use a shopping list while the other wanders aimlessly? Is one in a hurry?
Stand in the clothing section (or peruse online, whatever) and pick out one outfit for each of your characters. Try it on, or just take a picture of it (and add it to a Pinterest scrapbook created just for this project). Find an accessory that each would wear, or pick an appliance that each would own. Walk around each aisle of the store and mentally figure out (taking pictures if you’re so inclined, or jotting them down in that notebook you don’t travel anywhere without) what your characters would buy. The fine employees at Target would likely not appreciate if you filled a cart with an apartment’s worth of goods for your character, only to abandon it (since your character’s not real), so I’ll have to recommend against going that route.

Would they likely get into an argument over their differing shopping styles? If not, what would put them at odds? Go there.

Go take some personality quizzes online as your characters. Seriously, it’s not procrastination if it gets you better acquainted with the fictional folks you’ll be hanging out with next month.

To read more GeekMom articles about NaNoWriMo, some dating back to 2007(!), check these out:
NaNoWriMo: Ten Years of Literary Abandonment
Are You Going to Participate in NaNoWriMo 2012?
Gear Up for NaNoWriMo with No Plot? No Problem!
From NaNoWriMo to Sold
Permission to Fail (or what Sputnik and NaNoWriMo can teach me)
NaNoWriMo Tips
Get Ready WriMos, National Novel Writing Month Approaches
Confessions of a NaNoWriMo Dropoout
Make Sure to Have Fun and Other NaNoWriMo Tips. 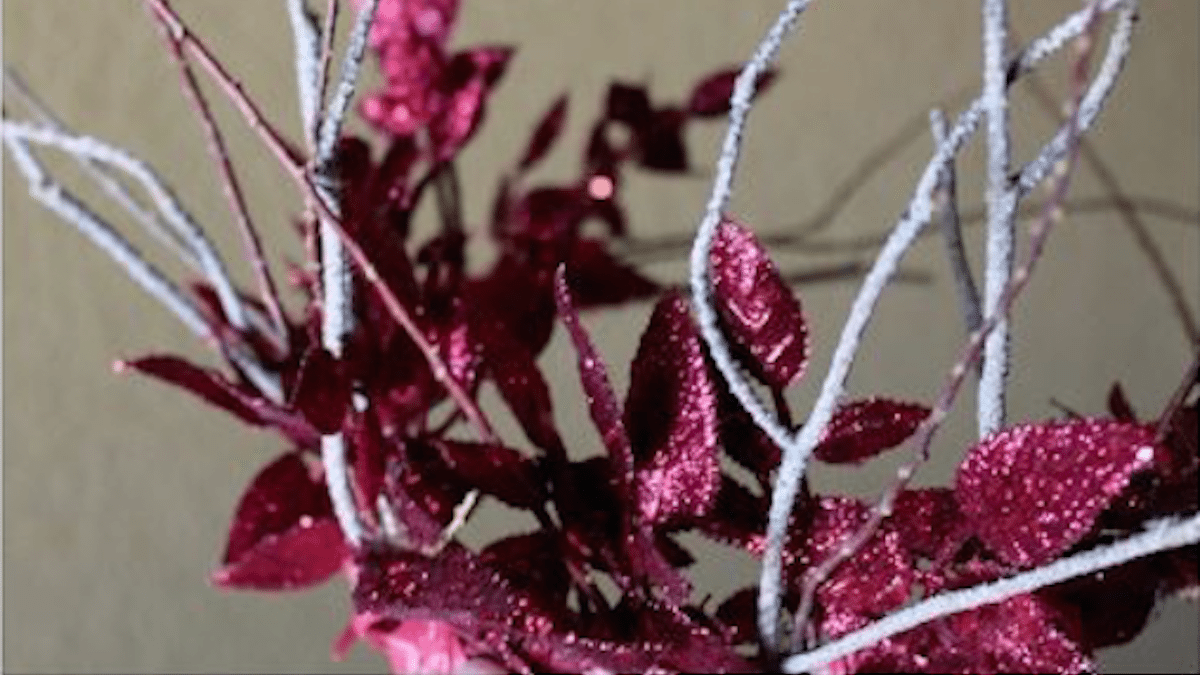 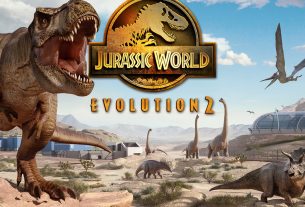