With her shiny black boots and billowing green cape, Zita has bravely waged battles with space monsters and stared down some of the universe’s foulest villains. But with the latest in his graphic novel series for young readers, hitting bookstores this week, Ben has presented Zita’s biggest challenge yet. Zita is held captive in a lonely dungeon on a hidden planet, putting her cleverness to the test as she plots the galaxy’s greatest jailbreak.

A father of four daughters–one of them named Zita, no less–Ben has created a heroine who is brave and smart, and never forgets to be kind as well. Her kindness is a favorite trait for many readers, this one included. In a GeekMom review, Zita was described as knowing “that friends don’t give up on each other, and everyone should help the helpless.” And Booklist‘s glowing review of Book 3 says Zita “saves the day with the kind of heroic pluck that’s garnered her so many admirers, both in her universe and ours.”

GeekMom caught up with Ben on the eve of the book’s release.

Question: Kirkus Reviews calls Zita “a modern-day Dorothy fighting aliens instead of the Wicked Witch of the West” and goes on to say she’s one of the most “spirited and valiant heroines in comics today.” What do you think makes Zita click so well with readers?

Ben Hatke: Well I’m not one hundred percent sure, but like to think that readers connect with Zita because she’s both iconic and a truly fleshed-out character in her own right. I’ve spent a lot of time with this character through the years. She’s a little hero in an iconic outfit, but I’ve come to know her well. She freaks out about specific things and has her own set of ideas about people and life. I’m comfortable with Zita, and I think (I hope) readers pick up on that.

Q: One of the highest forms of praise an author can receive is seeing kids dressed up as his characters. What is that like for you when you see young Zitas at comics conventions?

BH: Words fail me on this one. “Exciting” doesn’t really cover it, does it? I mean, I almost fell out of my chair the first time a Zita cosplayer walked up. Now I keep a file of Zita cosplay pictures that parents and fans send me, and at Halloween time I have a big, yearly Zita Costume Parade on my blog. My file for this year is growing already, so I think this upcoming Zita Parade will be the best yet.

(Also I feel a little bad that our original Zita costume has disappeared and that my own girls don’t–yet–have Zita costumes of their own).

Q: You are the father of four girls. How much does that affect your art and storytelling?

BH: Well, of course I’m partly writing specially for them, but it’s also nice, as a storyteller, to have a sort of first line of critics. I work at home, and you’d better believe that the girls come and check up on me (working at home is a … delicate balance). The girls ask what I’m working on, and sometimes jokes or story ideas fall flat or don’t get a response. And I think, “Huh. Maybe I’ll rethink that idea.”

And the older two girls, Angelica and Zita, are developing a pretty great artistic sense of their own. I have made coloring changes based on their input. I also let each of the girls draw a creature for each book, and I hide their creatures somewhere in the pages.

And also, since my family is relying on my stories to, you know, keep a roof over our heads, I’m more inclined to go the extra mile to make sure every book I’m working on is the best I can make it.

Q: The Return of Zita the Spacegirl is billed as the third and final in the Zita series. But are you really through with Zita? She’s such a big part of your life–didn’t you win your wife’s heart through this story? What will it be like to put Zita aside?

BH: It’s not easy to put Zita aside. I have a lot of projects I want to work on, and I’m making time for them, but I definitely have more Zita stories kicking around in the upstairs. It’s so hard to fit it all in.

Listen, if you have any ideas about how to secretly add five months to every year please, please email me.

Q: Your first picture book, Julia’s House for Lost Creatures, comes out in September with your same publisher, First Second. Is this a new frontier for you? What’s ahead?

BH: I’m so excited for Julia’s House! I’ve found the picture book to be a tricky, beautiful, elusive beast … but I hope to create many more. I enjoyed Julia’s House particularly for the days I spent with my music turned up loud as I splashed away with my watercolors on big sheets of Arches paper.

And as for the future … I have several projects cooking, but currently I’m in the middle of a new graphic novel for young readers. It’s about a girl and a robot and a very particular summer friendship. It’s definitely one of the most rewarding projects I’ve worked on, and particularly because it sort of “takes place” in the area near where I live. Zita has adventured in far away worlds, stars away, and Julia lives in a magical house like one I grew up in. But the girl in Little Robot lives in a neighborhood that I pass through every week on my way to Role Playing. I’ve been able to sit and sketch the very area where the story takes place.

And that’s been wonderful. 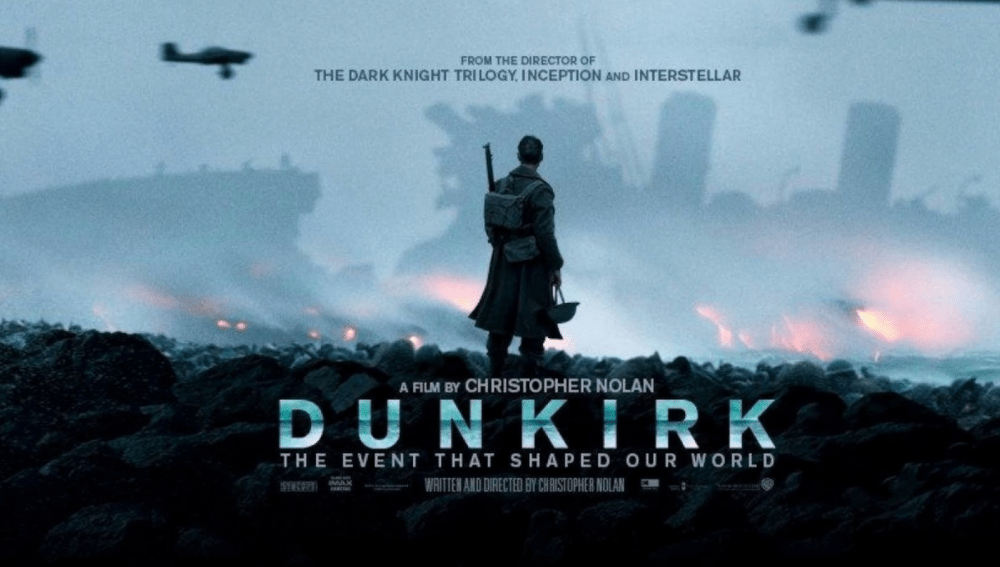