Ghosties and ghoulies and wee creepy beasties… Halloween is the time when we find ourselves surrounded by the spooky and the supernatural. As it happens, those are just the kind of critters that Sam and Dean Winchester spend their lives hunting, making Halloween the perfect time of year to dive into the latest Supernatural releases from Insight Editions.

These books are the latest in a long line of Supernatural tie-in books and are a set of three very different products: The Men of Letters Bestiary, John Winchester’s Journal, and the Monsters, Demons, And Spirits Coloring Book.

The Men of Letters Bestiary

Of the three books, The Men of Letters Bestiary, is the only one you can sit down and read. The concept behind this book is that it belongs in the library of the Men of Letters–an ancient organization that battles supernatural forces on Earth. In the introduction, Sam explains that he felt compelled to update the Men of Letters archives as much of the lore regarding monsters, demons, and other creatures contained there is out of date and inaccurate. He decided to compile this bestiary (with some input from Dean) about the creatures he has fought during his years as a hunter. The layout inside uses different fonts for Sam and Dean’s entries and liberal use of black and white sketches of the boys and the creatures they are writing about.

The book is divided into six sections: Monsters (by far the largest), Ghosts & Vengeful Spirits, Gods, Demons, Angels & Divine Beings, and Primordial Entities. The entries cover creatures seen on the show right back to the earliest episodes of season one through to season 12, and, naturally, they include a lot of spoilers for events on the show. However, as it is unlikely that anyone other than the most die-hard of Supernatural fans will be reading this book, this shouldn’t cause many problems. The artwork, as noted by Rory over on GeekDad, was created by comic artist Kyle Hotz and every page is stunning.

This is a fun addition to any Supernatural fan’s library and does a good job of keeping itself thoroughly in-universe, however, it doesn’t add much in the way of new information or insights and is more of a basic recap of monster types. If you’re looking for a simple, easy-to-read reference guide to the creatures and beings of the Supernatural-verse, then this will suit you down to the ground, but anyone looking for some more depth to the show’s lore might find themselves disappointed.

This is the third official version of John Winchester’s journal to be released in some format–a paperback novel and a full leather, ring bound, imitation copy are also available–and it is a beautiful addition to any Supernatural collection. The front cover is printed to look like leather and has a golden devil’s trap embossed into it, although it has to be noted that this version of the trap symbol has a ring of extra runes around the edge of the circle and is not a version that I can recall ever seeing on the show. The back of the journal has a pocket where small, thin items could be stored.

The first eight pages of the journal, after a “property of” page, are designed to look like John Winchester’s notes. Interestingly, the publisher has chosen not to use existing reference images of the “real” journal, so these pages are not at all screen accurate. The first page does begin with the classic line “I went to Missouri and I learned the truth,” but after that, the content changes and bares only a passing resemblance to the journal on the show with some similar illustrations.

After the eighth page of “John’s” notes, the content stops and the rest of the journal is simply plain lined pages for you to use as a notebook of your own. If the reviews on Amazon are anything to go by, this point has not been advertised well, as most people were expecting to receive a full replica of John’s journal. Indeed, the pictures used on listings for the journal do to seem to bear this out, although a close read of the text clearly states that the journal contains “several pages of content followed by blank ruled pages.”

Although the book looks and feels lovely, the inaccuracy compared to the show version would put me off purchasing it myself, as would the way the pre-written content simply stops with no thematic reason as to why. I would have preferred an introduction based on the real journal, then odd notes and scribbles from John or the boys scattered at random throughout the blank pages in order to give a real sensation of contributing to their iconic journal myself.

The Monsters, Demons, and Spirits coloring book is the second official Supernatural coloring book from Insight and focuses heavily on the creatures faced by the Winchester boys and their friends. The book contains 62 full-page images to color in, the vast majority of which are very intricate and will take time to complete, so there is certainly plenty here for your money. The back of the book helpfully provides 15 full-color pages of the original screenshots that many of the coloring pictures are taken from to give you some reference images for the correct colors, admittedly mostly browns, blacks, greys, and occasional reds.

The images in the book, although mostly monsters, also include pictures of the Winchester boys, Castiel and other angels, Baby the Impala, and various patterns made from the symbols and sigils used on the show. The vast majority are not child-friendly–unless, of course, you’re happy for your child to color in pictures of graves on fire, screaming monsters, and people being tortured–but that is something of a given considering the nature of the show itself. The pages are made from thick, high-quality paper that did not show any color through to the other side even when pressing hard, although pen, naturally, leaks through.

This will make a great gift for any Supernatural loving fans and give them many, many hours of entertainment coloring the often highly detailed images inside.

The Cliffs of Insanity: Equality 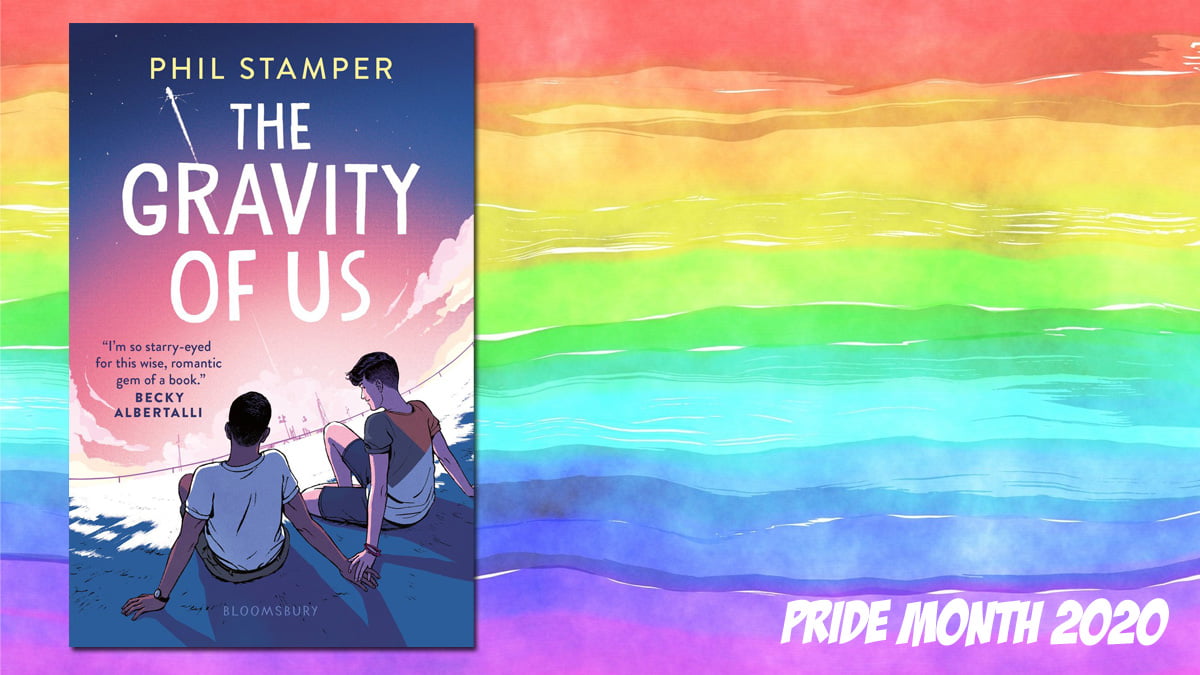 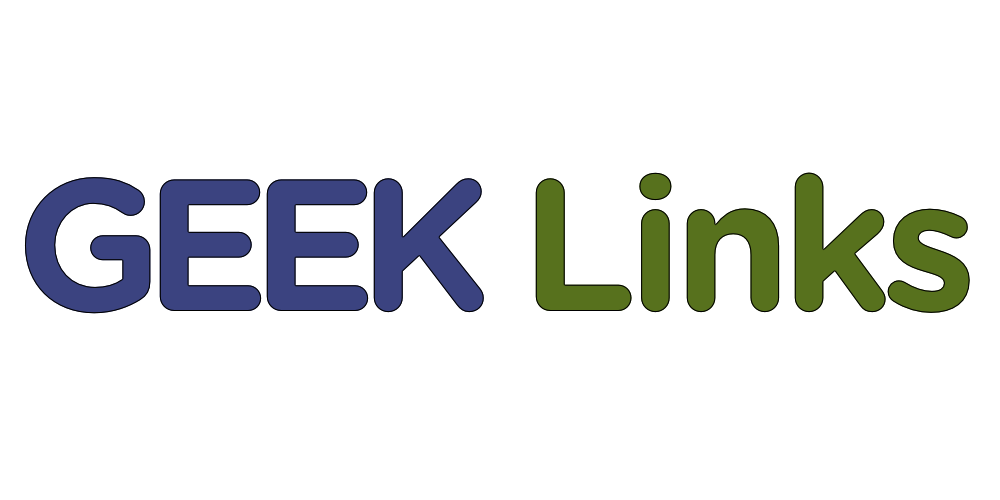