David Petersen’s newest Mouse Guard project for BOOM! Studios, Mouse Guard Alphabet, is now available in bookstores and comic book shops, but this time Peterson has handed the illustration duties over to the capable brush of Canadian artist Serena Malyon.

Petersen, who provided the verse for the book, said anyone seeing Malyon’s work would be “instantly charmed by it” and would want to find a project to work with her on.

For him, however, Malyon had the exact type of “in-world craftsmanship and aesthetic” he knew would work for a Mouse Guard book, specifically one that could be the book the mice would use to teach ABCs.

“I wasn’t looking for someone to draw like I do, but to have a similar old-world feel to their style,” Petersen said. “Something lived-in, something handmade, something with care in the patterning and texture.”

He said her work first came to his attention when he saw a comment made by Hellboy creator Mike Mignola on Facebook about a map illustration she had done.

“Mike had met Serena at the Illustration Master Class and was writing to encourage her to do more storytelling, and, agreeing wholeheartedly with Mike about her work, I wanted to be someone who helped that happen,” he said.

Malyon said getting to fully illustrate a Mouse Guard book was an “amazing and surreal” experience.

“I’ve been a fan of Mouse Guard for a long time, and to get to work on a project like this was an incredible opportunity,” she said. “David and BOOM! Studios put a lot of trust in me with this book, and I wanted to make sure that I delivered a finished product that felt true to the Mouse Guard world.”

Malyon is no stranger to the world of fantasy. She recently illustrated a mid-grade novel called Magic in the City by Heather Dyer and does fairly regular work for Fantasy Flight Games’ Game of Thrones: The Card Game Second Edition. Upcoming works include a series of Tolkien paintings, Erebor, which can be seen on her website. She plans to reveal other new works on the site next month.

Avid followers of the Mouse Guard saga will find many familiar references to characters, places, and items. The infamous Blake Axe and welcoming June Alley Inn make an appearance, for example:

Barkstone’s famous merry tavern of tales,
where the hostess offers many a room for the night…

However, Petersen said this book will certainly stand alone for those unfamiliar with the series.

“There will be subtlety to some of the poems or illustrations that might be lost on them, but I think each letter’s wording and illustrations are open and welcoming for someone new,” he said.

Malyon said she loved contributing to the details that make Mouse Guard so appealing, especially the mice themselves.

“I had a wonderful time painting the iconic characters and locations of Mouse Guard, but, truth be told, the most fun I had was working on the silly little mouse characters that decorate the letters,” she said. “They’re small and simple, but there’s a lot of variety to them and it was a privilege to get to add content to the Mouse Guard world.”

She said she would love to delve further into the day-to-day life of the common Mouse Guard world inhabitant.

“There isn’t a lot missing from the book; I think the only thing I would like to explore further would be more ‘everyday’ mice,” Malyon said. “So much of Mouse Guard focuses on the heroic acts of the Guard, but I find the domestic aspects of mouse life charming and interesting. I had such a fun time painting ‘blue-collar’ mice, and I’d love to do more in future.”

The idea of the Alphabet Book is a simple concept Petersen and Malyon were able to turn into a beautiful collection of images and verse. Petersen expressed that there are other “off-shoot” Mouse Guard books not tied to directly to the story he would still love to do in the future.

“I want to do an atlas with maps and cutaways and city guides for every location on the Mouse Territories map, as well as other locations,” Petersen said.”I think I can develop the world a lot more, give the RPG fans some material for their adventures, and give myself a great resource for helping me tell future Mouse Guard stories. I’d considered doing some themed in-world history books, or a cookbook, or a botany book, but I think those may be a bit esoteric.”

“Gabe Rodriguez and Tony DiTerlizzi are two that I’d be remiss if I didn’t find a way to work with for something Mouse Guard at some point,” he said, “but I have a very long list of people I want to tell either Legends stories or something a little longer in this world.”

Lisa received a copy of the book for review and interview purposes.

Be the Artist: Pablo Picasso 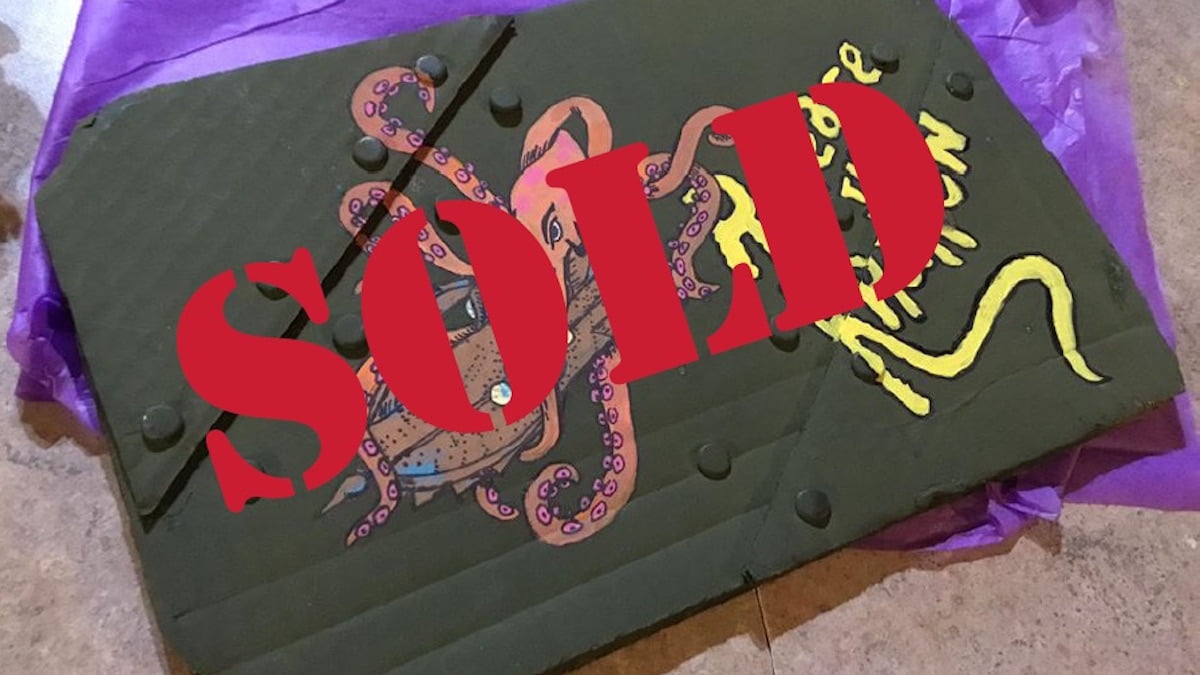 Getting Into the Game of Marketing Yourself