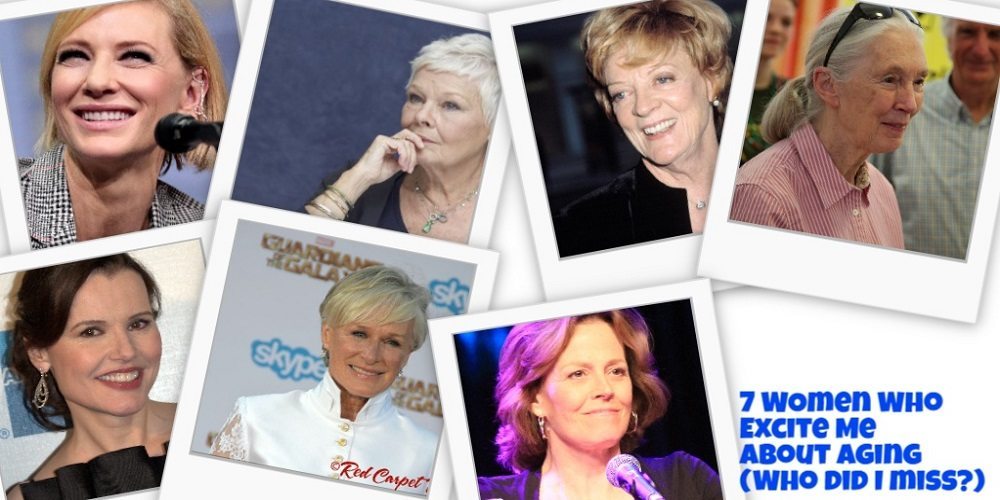 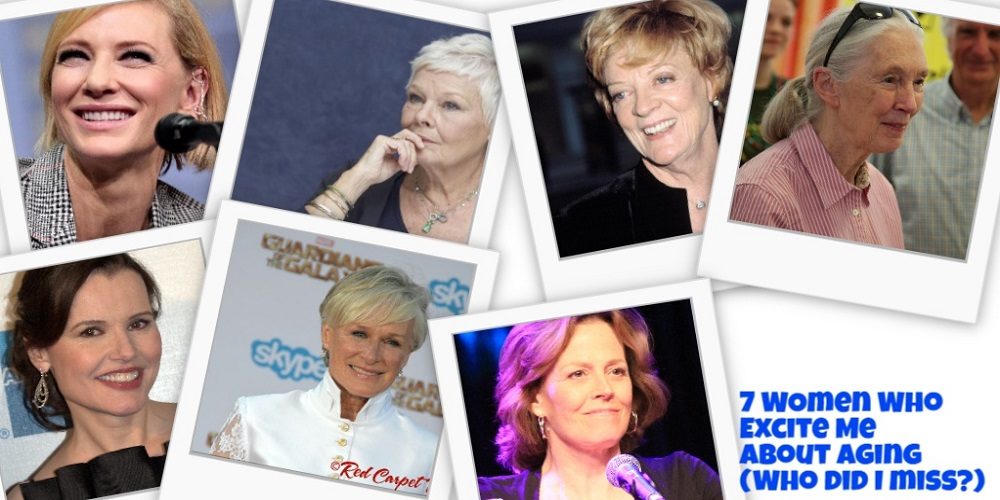 By now, I expect you to have finished binging watching The Defenders on Netflix. If you haven’t, you should have. It’s not my favorite TV series of all time, but Oh. My. Geekness. I have loved watching Sigourney Weaver on the screen. Despite the sexism and the ageism (and the sexist ageism) that permeates our pop-culture, I realized we have some gorgeous powerful women who are inspiring me in what I can achieve—not caught up in the nostalgia of what-once-was. In fact, thanks to the following women I’m really looking forward to my future years.

Let’s start with the woman who inspired this article, Sigourney Weaver. Holy gatekeepers of Zuul, she is a beautiful woman. When Weaver is on the screen, she oozes power. Although she is best known for her sci-fi work, Weaver has graced us with her presence across the whole spectrum: political comedies, historical pieces, and sexy con-artists. Every time, it hits me again how she is no longer fresh-faced and young but I don’t seem to care—because she commands my attention. And if I can possess even a tenth of that magical power over the next twenty years, then my dreams of world domination will be a piece of cake. 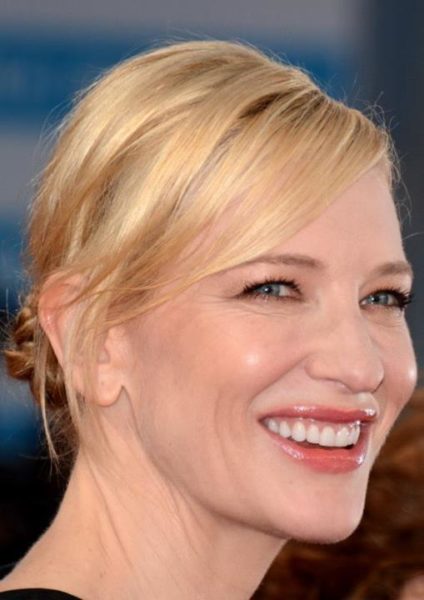 Admit it: You saw the trailer for Thor: Ragnarok, and you also said “Wha?!? That’s Cate Blanchett?!? She looks HOT!!” From fairy queen to Queen of England, Blanchett seeks out the tough roles purely because she can. Blanchett doesn’t shy away from any roles and instead embraces their dark side. In person, she radiates light and love but her presence on the screen is all about strength and conquering. She keeps growing with age, and with full composure and control. Blanchett is the youngest on my list of admiration but the more time she spends on the screen and stage, the more she encourages me to accept a little maturity in my life. 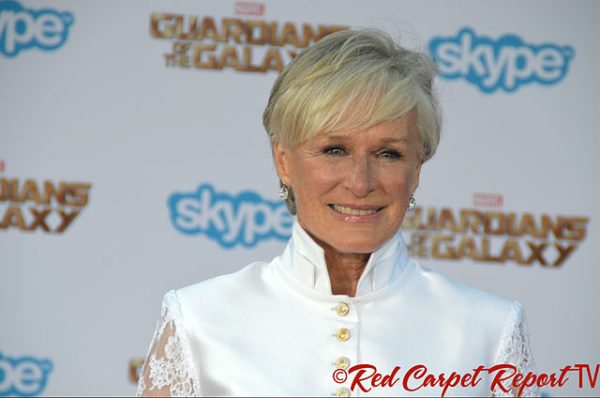 Glenn Close has a clause in all of her contracts allowing her to keep all of her costumes. Every single one. I mean, who is going to argue with Glenn Close about her costumes? She owns every look she has ever portrayed. It’s not all about the wardrobe; in 2013 she auctioned off the collection from Damages (including some delicious items by Prada and Armani) to raise money for charity. This just shows the level of foresight and maturity Close has. She presents as much strength and confidence in her real life as she portrays in her characters. But you have to admit: while the idea of Nova Prime’s outfit hanging in my wardrobe is kind of cool, even I don’t think I could ever look straight at Cruella de Ville’s signature piece. 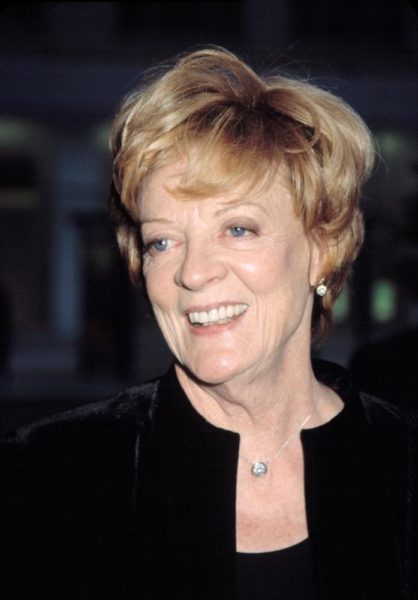 One of the world’s most famous actresses, and yet I will always remember her as a cat in Harry Potter. No, that’s not fair. Smith has also mastered the disapproving look from Downton Abbey and Sister Act. I honestly believe she could disarm the snarkiest teenage pop starlet at twenty paces with a simple pursing of the lips. Smith has such a long list of accomplishments, I haven’t seen all of her work… but I don’t think I have ever seen her in a role that didn’t have some authoritative feel to it. Even if she wasn’t in charge, she was in charge. Smith beat cancer, for geek sake! That’s more than enough inspiration to grow old, right there! 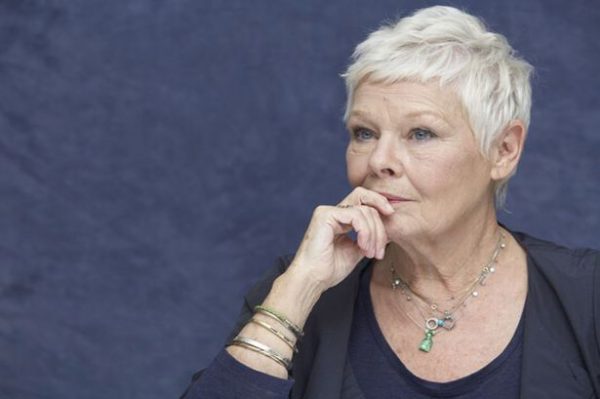 The only woman who has a longer list of accomplishments than Maggie Smith is Judi Dench… and secretly I wish this to be a friendly competition between the two of them if only to keep them alive to spite the other. While I squeed during her time as M in the James Bond movies, I first fell in love with Dench during the TV series As Time Goes By. Already spoiled by the magical marriage of my own grandparents, Dench showed me how age is less a hindrance and more an opportunity for everything. In real life, she continues to deliver this message of embracing the concept of living, including a healthy sex life and intimate relationships with others. She is the embodiment of womanhood from beginning to end, and a beautiful example of “being her age” without being enslaved by it. 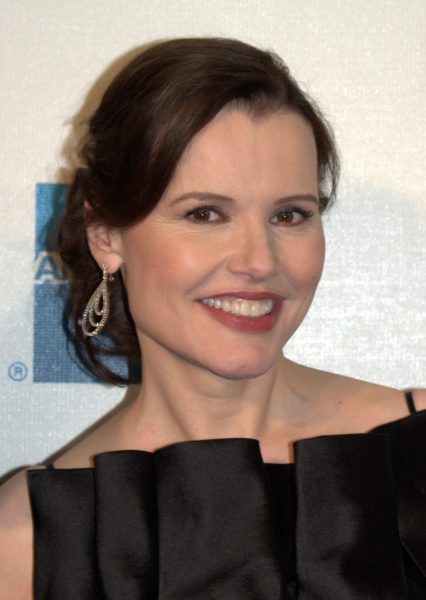 Geena Davis. Geena Davis. Geena Davis. **looks around** Nope. She hasn’t materialized at my desk and revealed all of her secrets for aging so perfectly. Davis takes the whole issue of sexism and ageism very seriously; she founded the Geena Davis Institute on Gender in Media. Why would you sit back and take it, when you can initiate research and produce the stats around gender and diversity representation in entertainment? Davis knows how much representation matters, taking great pride in her roles from Thelma and Louise, A League of Their Own,  Commander in Chief, and my favorite—The Long Kiss Goodnight (Davis did Bourne before Bourne did Bourne). And while Davis has continued to work hard in this area, she is still frustrated at how much more needs to be done. Davis will not go quietly into the night, and she will continue to show the rest of us how to keep up the fight too. 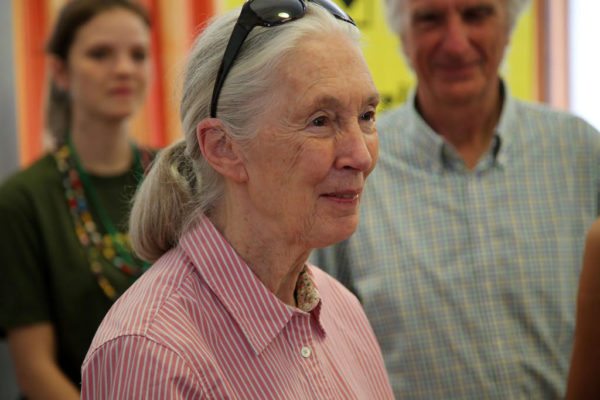 The only one on my list who is not directly in the entertainment industry, and yet still has presence enough to excite me about aging. Goodall is a primatologist, ethologist, anthropologist, and overall Messenger of Peace for the UN. She is best known for her study of chimpanzee social and family life, which has attracted both great admiration and criticism—mostly for her unconventional approaches. Either way, Goodall is recognized for sharing a greater insight into animal life; one that has improved the rights of all animals and the social responsibility of humans as a whole. To this day, Goodall is still traveling the world as an advocate for chimpanzees and the environment. Her work is not simply about ‘saving the animals’; Goodall genuinely believes humans be saved as well (even if only from ourselves). While she still breathes, Goodall is determined to show us the good she sees within us all. She is yet another example of a strong woman who has gained even greater respect and admiration in her later years of life.

This is a short list of admiration for seven women who persist in a world where it is so easy to choose the younger version. We should take pride in these women who represent us and raise our voices to join theirs. We’re not going to hide in the kitchen or quietly sit in the rocking chair on the porch. We are going to age with strength and grace (or disgrace, depending on your preference). We are going to follow their example and truly live everyday life has for us.

And most important of all, we are going to continue to show future generations it can be done.

Who inspires you to age with grace, style, and full geek appreciation? We know there are more—tell us in the comments!

In Praise of Cosplay

8 thoughts on “7 Women Who Excite Me About Aging”