It’s unfortunate that one of the creators of Arch Enemy Entertainment’s new digital comic series, for USA Today, The Big Bad Wolf, is already known in another field–acting.

Nikita and ER star Shane West serves as the comic’s co-creator along with writers William Wilson and Jason Stevens, and artist Jean-Paul Deshong.

As often the case, I’ve noticed, when actors take on projects in other artistic mediums, it comes with the qualifier of being a “vanity project” helping the stroke an ego or prove there’s “more to them” just following a script.  I say this is unfortunate, because The Big Bad Wolf is actually a really good story.

This is in no small part due to writers Wilson (Arch Enemy founder) and Stevens, who have collaborated on other Arch Enemy works including the UFO-themed comic F-OO Fighters and the saga of monster-slashing babysitter Aurora Rose. Both these creators take their storytelling very seriously, and try to instill a style of characterization and dialogue that makes the unreal seem, well, real.

Nomadic bounty hunter Peter Cole has been living with a dark family secret since his childhood days in Tennessee: All firstborn in his family, himself included, become werewolves when they turn 30. He has until then to find the elusive “Old Man” and try to stop the curse. Ergo, he has to keep on the move.

Although Peter’s continual intent is to keep his sister, Abigail, safe, not only from others but from himself, Abby is no one’s pushover despite the fact that she doesn’t share in his curse. Not only is she strong and independent, she can exchange the snarky trash talk with the best of them. The fact that her “leading man” is family and not a romantic interest gives this story a more credible edge. Would she be able to do what’s necessary should they not stop the curse in time? Time will tell, although that time is running short.

In the vein of some of the werewolf-inspired horrors of the 70s and 80s like The Howling and American Werewolf in London, the wolves in The Big Bad Wolf series depart from the trend of taking classic monsters and turning them into tortured romantic leads. These wolves are feral, ferocious, and just plain frightening. I personally don’t want my monsters “sparkly,” and they certainly aren’t, here… which leads me to a parental rating warning: It’s a pretty graphic tale.

There are a few aspects that tended to borrow a little too heavily from other sources (i.e., the FBI supernatural investigator seemed a little familiar), but the overall story is very much their own.

As for the art, Deshong has already established he can successfully take fairly tales into darker–and often racier–realms with his work on projects like Dynamite’s Damsels Mermaids and the indie Grimm Fairy Tales’ series Neverland. His style just falls into place with The Big Bad Wolf. It sometimes seems a little cluttered in black-and-white format, but Peter’s Daryl Dixon-meets-The Wolfman appearance is perfect for the comic’s gritty tone.

West is hardly the first to try his hand at comic-creating as everyone from geek-movie legend Bruce Campbell (The Man with the Screaming Brain) to veteran Python member John Cleese (Superman: True Brit) have done some dabbling, with varying degrees of success. West, however, has long-maintained his love for the comic book medium, and by simply throwing his name into the creator list, not sticking it above the title as the case with so many actors-turned-writers, he can still maintain a level of anonymity at those checking out the comic at face value.

Through The Big Bad Wolf, and with the help and his fellow creators, West may be one of the few to span the bridge between these two art forms well.

I give all those boys involved my blessing, but what can I say, I’m a dog lover.

Readers can check out on Arch Enemy’s series The Big Bad Wolf, as well as F-OO Fighters and Aurora Rose, via USA Today.

GeekMom received links to these comics for review purposes. 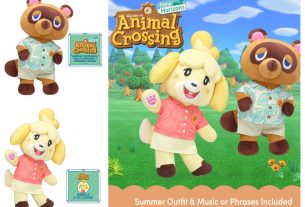 ‘Rogue One’ on Blu-ray and Digital: Not the Extras You’re Looking For 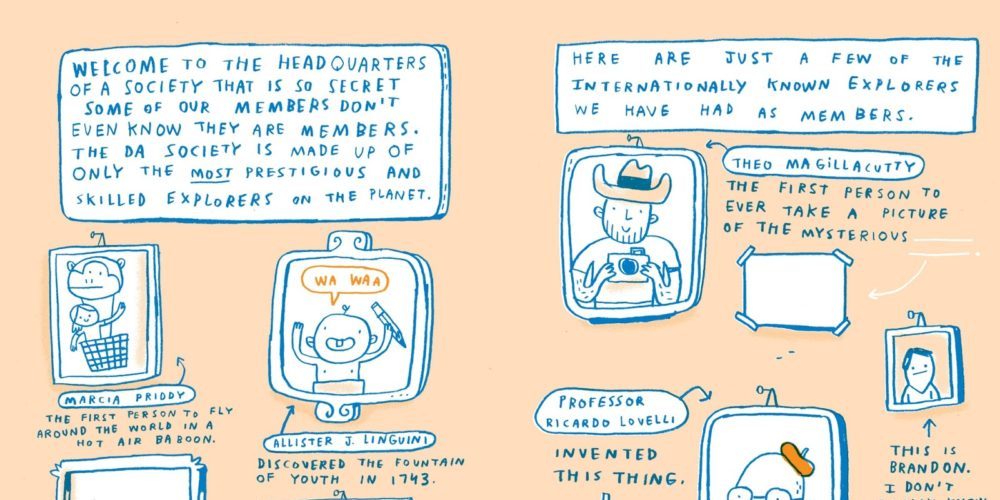