On August 24th at the U.S. Air Force Academy, I had the honor and privilege of attending a one-hour preview of footage from the upcoming documentary The Vietnam War. This viewing was followed by a one-hour moderated Q&A session with Ken Burns and General (retired) Merrill McPeak, former Chief of Staff of the Air Force. This event was exclusively available to those active, reserve, and retired personnel with Department of Defense ID-cards.

Well, it should go without saying: it’s about the Vietnam War. But I guess I owe you a little more detail.

The Vietnam War is a 10-week, 18-hour documentary by legendary filmmakers Ken Burns and Lynn Novick. If the names seem familiar, it’s perhaps you’ve seen the PBS documentaries The War, Baseball, and The Civil War. I remember seeing the latter while I was in high school and I was captivated by the filmmaking style of bringing what was (at the time) paintings and still photos to life with special panning effects, first-person narrative voice-overs, and the music of the time.

The Vietnam War is the end result of ten years of research and interviews. Burns and Novick have framed these episodes with a theme of “this hasn’t been discussed for 40 years, it’s time to talk about it now.” Similar to their other documentaries, viewers will meet and get to know nearly 80 “characters” (in this case, real humans with a variety of roles in the conflict) whose interviews, letters, and recordings will weave throughout the ten episodes.

What will set this documentary apart will be the involvement of what we Americans regarded as “the enemy.” Burns and Novick obtained film footage and audio recordings of Viet Cong and North Vietnamese Army military members. Of the approximately 80 interviewees seen in the documentary, over 30 of them were involved in the fight against the South Vietnamese (and, therefore, the Americans). One of the preview clips we saw featured footage of vehicles on the Ho Chi Minh trail.

I can’t speak for whether you will like it, but based on the 50 minutes of material we were able to see, I was absolutely captivated. I don’t think it will be the most comfortable viewing experience: there is some incredibly graphic violence (to be addressed in #5 below) and viewers will hear perspectives that will certainly challenge what many of us Americans were taught about the war while in school. Nonetheless, after seeing the preview material, my husband and I both craved more.

3. I loved Ken Burns’ landmark documentary, The Civil War. Can I expect the same format?

In many ways, yes. There will be numerous examples of the still photo pans with first-person narrative voice-overs and music of the era. But as we evolved in technology over the years, so did the available content. There will be hours of video footage, recordings of phone calls, and the music will have evolved quite a bit. Hearing Steppenwolf’s “Magic Carpet Ride” as we watched U.S. Air Force F-100s tear across the sky helps to focus the era with clarity (think about how the pop/rock music of the time helped to focus the film Forrest Gump, particularly in the Vietnam War-era scenes).

What was completely surprising to me was that Burns and Novick brought on Nine Inch Nails frontman Trent Reznor to compose the original soundtrack. We’ve heard his other film composition work in the 2011 version of The Girl With the Dragon Tattoo and The Social Network. His soundtrack work is often cold and chilling — not a criticism of Reznor’s work, but a function of the types of footage he’s charged to work with — and his contribution to The Vietnam War will be similar. The way the iconic UH-1 Huey helicopter blade sounds are incorporated into the music is haunting to me.

Listen to the trailer below and you’ll get an idea of the helicopter blades.

4. I already learned about the Vietnam War in school. What else is there to know?

Where do I begin? Well, I can tell you where Ken Burns and Lynn Novick begin.

They introduce this series with a montage of the most popular footage we’ve seen of the Vietnam War, including iconic images of anti-war protests, burning of draft cards, politicians’ speeches, and Vietnam veterans returning home. But the montage is in reverse…

The directors want us to rewind our thoughts and opinions on the war, then press “play” and look at things with a fresh perspective. They want us to put aside what we learned in school and try to put ourselves in the shoes of those service members who were in the conflict (American and Vietnamese alike), the politicians who were charged with the decisions to start the draft and commit firepower to the region, and the protesters who didn’t agree with the involvement.

Even though I saw less than ten percent of the footage, I learned so many new things. For example, did you know that even though Americans didn’t get militarily involved until the mid-1960s, the war actually started between North and South Vietnam in 1955? Historians consider the civil war having lasted from 1955 through 1975. And this war came on the heels of the French Indochina War that started in 1946. So the Vietnamese had seen war for nearly 30 years by the time Saigon fell, and then there was more war to be had for another decade with Vietnam’s involvement in Cambodia and trying to topple the Khmer Rouge. America’s involvement was mainly in an advisory capacity until 1964 with the Gulf of Tonkin Resolution.

Yes, the information has been out there for a while, but I don’t remember ever learning that in school.

The hours of footage obtained from the North Vietnamese Army and Viet Cong is also worth giving this series your attention.

5. I’m surprised you’re suggesting kids can watch this. Do you really think my kids should watch?

This is a tricky one. I would suggest that kids middle-school-aged and up might be able to watch this with serious parental supervision and involvement. If you are okay with your kids watching television shows like The Walking Dead and Game of Thrones, in terms of graphical depictions, things will appear similar.

However…while TWC and GoT are fictitious, many youths will realize that the graphic footage of a North Vietnamese being shot in the head or children running down the street naked in flames is real. This might be disconcerting to some parents, so consider each child individually and think about what kinds of questions might be generated from this imagery.

We are intending to watch this with our 12- and 14-year old sons, who both have had some Vietnam War topics in school already, and we will be prepared for a lot of discussions.

I’m not sure whether your kids will like it, but here at the Vollmer house, I’m hoping my own sons find this material interesting. They have each seen parts of HBO’s Band of Brothers and The Pacific, which shows a less-than-gallant side of war. They weren’t begging for the next episode, necessarily, but when it shows up while surfing channels, they make a point to check it out, even if for a little bit.

7. How can I answer my kids’ tough questions about America’s involvement in Vietnam?

I’m certainly not an authority on how to speak to your kids about Vietnam. I did a little bit of Google-y research on what’s been said already about how to talk to kids about the war. This article from American Heritage magazine in 1988 caught my attention, in part because (a) I was in high school at the time, myself a student with questions about the war and (b) the war was still fresh in many Americans’ minds.

I think I can speak for other Geek Parents here when I say that, like all things geek, present your kids with the facts and let them make up their own minds. I feel that this documentary will do a good job presenting facts from all sides of the conflict…the way our presentation of history should be.

The Vietnam War, a ten-part documentary, airs on PBS on Sunday nights beginning on September 17th. Check your local listings for more details. You can also follow the series through the PBS app on your favorite streaming service, such as Apple TV, Roku, Amazon Fire, or on your mobile devices.

Haikus On Being 9 Months Pregnant 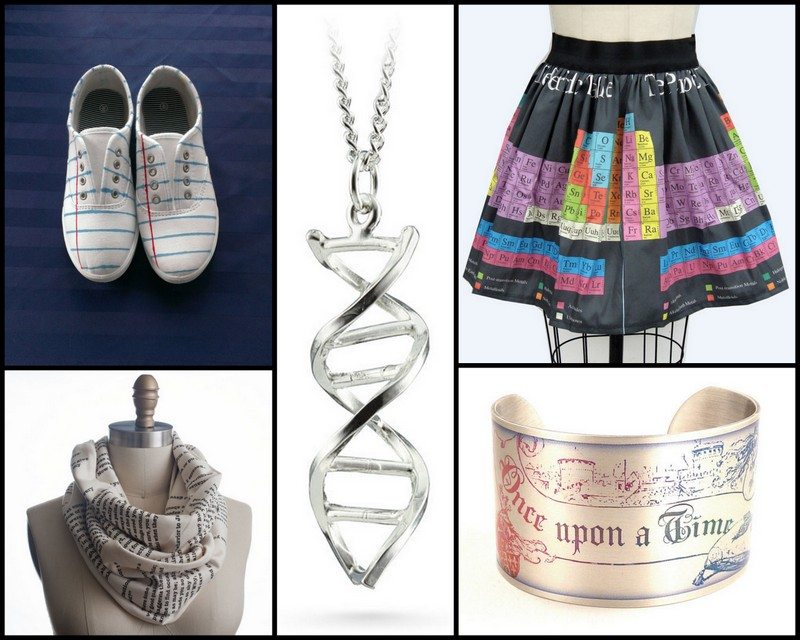