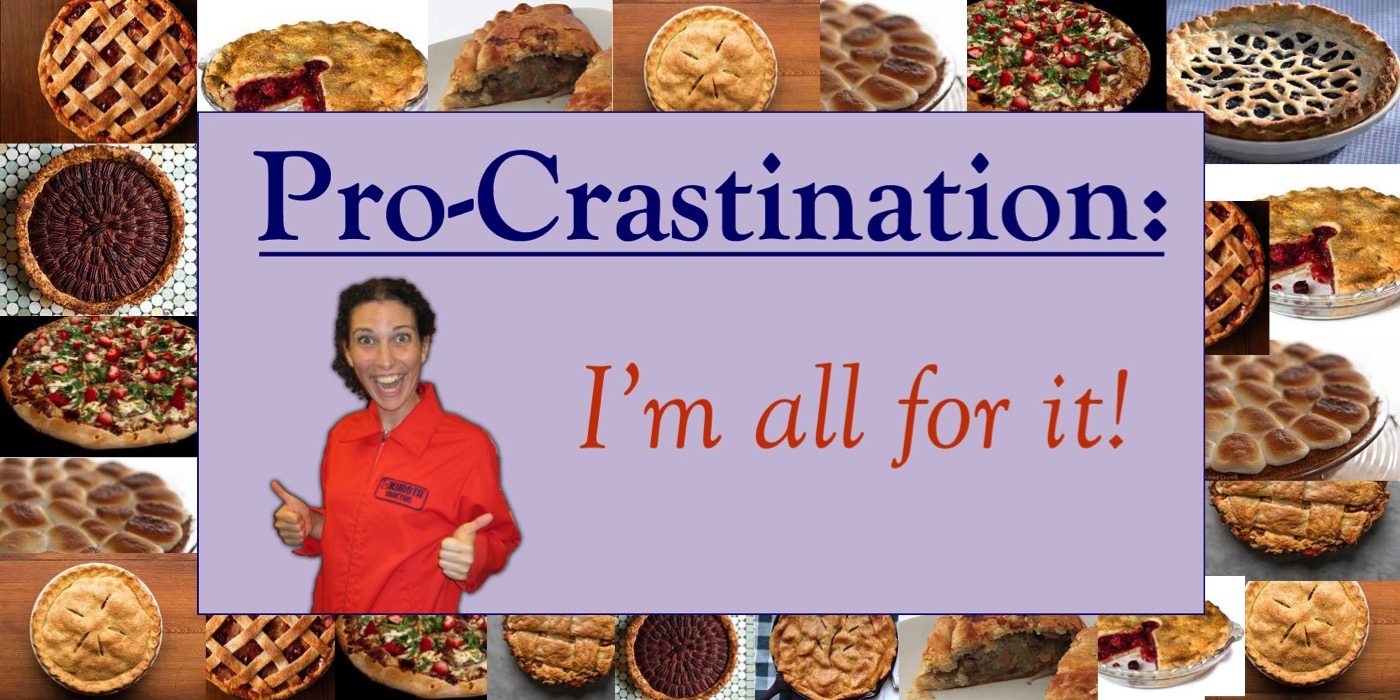 Ok, so it’s not Pi day yet, but who doesn’t love pie? I didn’t. As a kid, I loathed pie because it usually contained fruit. I’m not a fruit fan because I have some super taste thing that makes most fruit quite bitter unless it’s super fresh or very mild. As an adult, I now live in a region that boasts some of the best fresh fruit picking this time of year, so my taste buds are quite happy. I also love to bake, and the challenge of gluten-free crust is always an experiment. Plus, I just ran a musical theater camp where the kids sang a song from Waitress, a musical featuring lots of pie. On the day of the performance, I baked a blueberry pie from blueberries I just picked. So yummy!  On this month’s Procrastination Destination, here are fun, geeky, strange, and entertaining pies. Take a break and check this out!

First, back during American Thanksgiving time, I wrote a post about how apple pie contains mostly ingredients from other countries. Go figure!

Here are some geeky-inspired pies.

There is a site that is all about pies, and they have certainly tried many. Here are their strangest pies, which include a lot of meat pies like zebra, python, and camel. But they also made a popcorn pie that was amusingly NOT successful.

Here’s an infographic on building a better pie with science! “Pie is a great medium to learn about science. To understand the science of pie demands a knowledge of concepts from phase transitions to Maillard reactions that stem from multiple fields including physics, chemistry, and engineering.” Here is an educator that uses pie baking to teach science concepts.

Pie on the screens! If you’ve never seen Waitress the movie, here is the opening clip featuring Bad Baby Pie. (Not for kids.) Or the famous pie scene from The Help. (Also not for kids!)

Inconceivable! ‘The Princess Bride’ Is 30 AND Coming Back to Theaters! 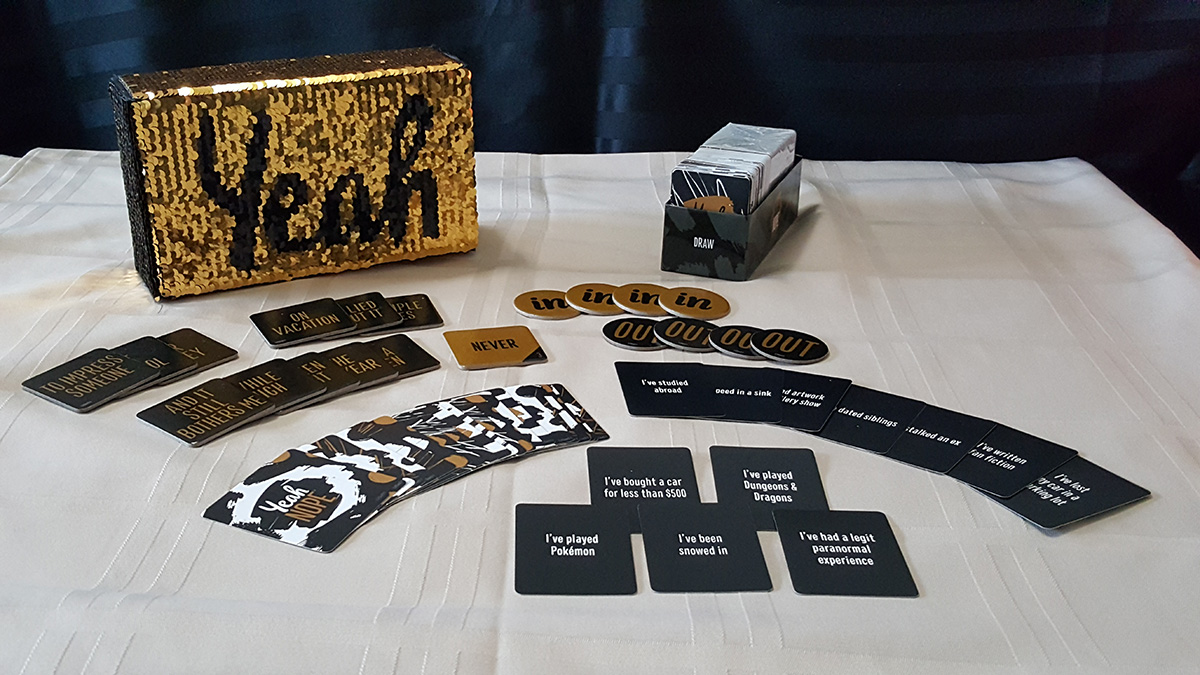