Every year that I’ve gone, I’ve seen ConnLUG at ConnectiCon. ConnLUG is the Connecticut LEGO User Group, in other words super cool adults who build super cool “My Own Creations” (MOCs). In a nutshell, if you know anything about LEGO Ideas, you already know about MOCs. One of the reasons we GeekMoms love ConnectiCon is because it’s one of the most kid-friendly cons.

Normally, ConnLUG offers up a table filled with amazingly cool MOCs and an hourly “guess the LEGO bricks in the jar” raffle.

The kinds of MOCs include everything from working Pokeballs to a TARDIS that makes the right noise. The train that runs continuously has an awesome musical brick in it that allows the members to controlled the music using a bluetooth enabled device.

For the adults in attendance, it’s like walking through an exhibit of Wicked Cool LEGO Builds. For the kids, however, the “look but don’t touch” is super hard.

The adults understand this and have always been super helpful and kind to my kid. I have heard all the nicest euphemisms for “look but don’t touch” out of the mouths of the ConnLUG members over the course of the last six years. In addition, I’ve seen them walk my kid through their builds and be super generous with minifigures. In the continued spirit of ConnectiCon being one of the places we see the best in geek fandom, ConnLUG’s members represent the way generations reach out to each other.

I’m a generally shy person when it comes to talking to people. This year was the first year that I really talked to the members of ConnLUG.

Normally, I’m either too shy or too busy wrangling the kid. Both of these simply mean that I spend a lot of time looking but very little time interacting. Take an introverted person who likes LEGO but has little creativity in building and put her in front of some awesome avid fans, and you have a recipe for awkward “staring from a distance and smiling.”

This year, while looking for something new at ConnectiCon, I zeroed in on ConnLUG which led me to some really awesome conversations and a pretty fabulous interview.

What Was Different with ConnLUG at Connecticon for 2017?

This year, I noticed a bunch of bins of LEGO blocks hanging out on the floor. Intrigued and super excited to have somewhere to focus my kid, I meandered over to the tubs.

If you’ve ever taken a kid to a convention, you know that having something other than panels and random meandering is a life saver, and not the candy kind. Every year, we go tot he kids’ room or let L run around outside. This year, we spent most of our time at the ConnLUG table and LEGO bins.

In so many ways, LEGO brings people together. Not only would I never have met the amazing Camille, but I never would have watched as older teens hang out helping younger kids. I wouldn’t have been able to snap the cover photo of a group of children – boys and girls, brown and white, cosplaying and not – together in one place all doing the same thing. 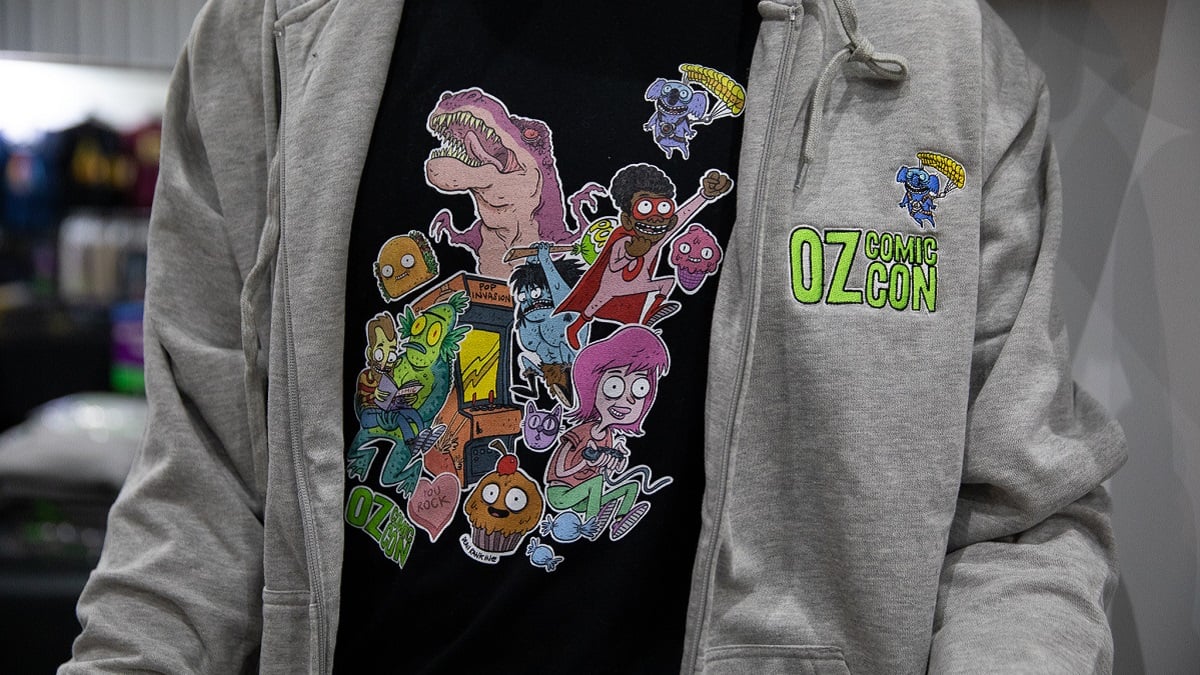 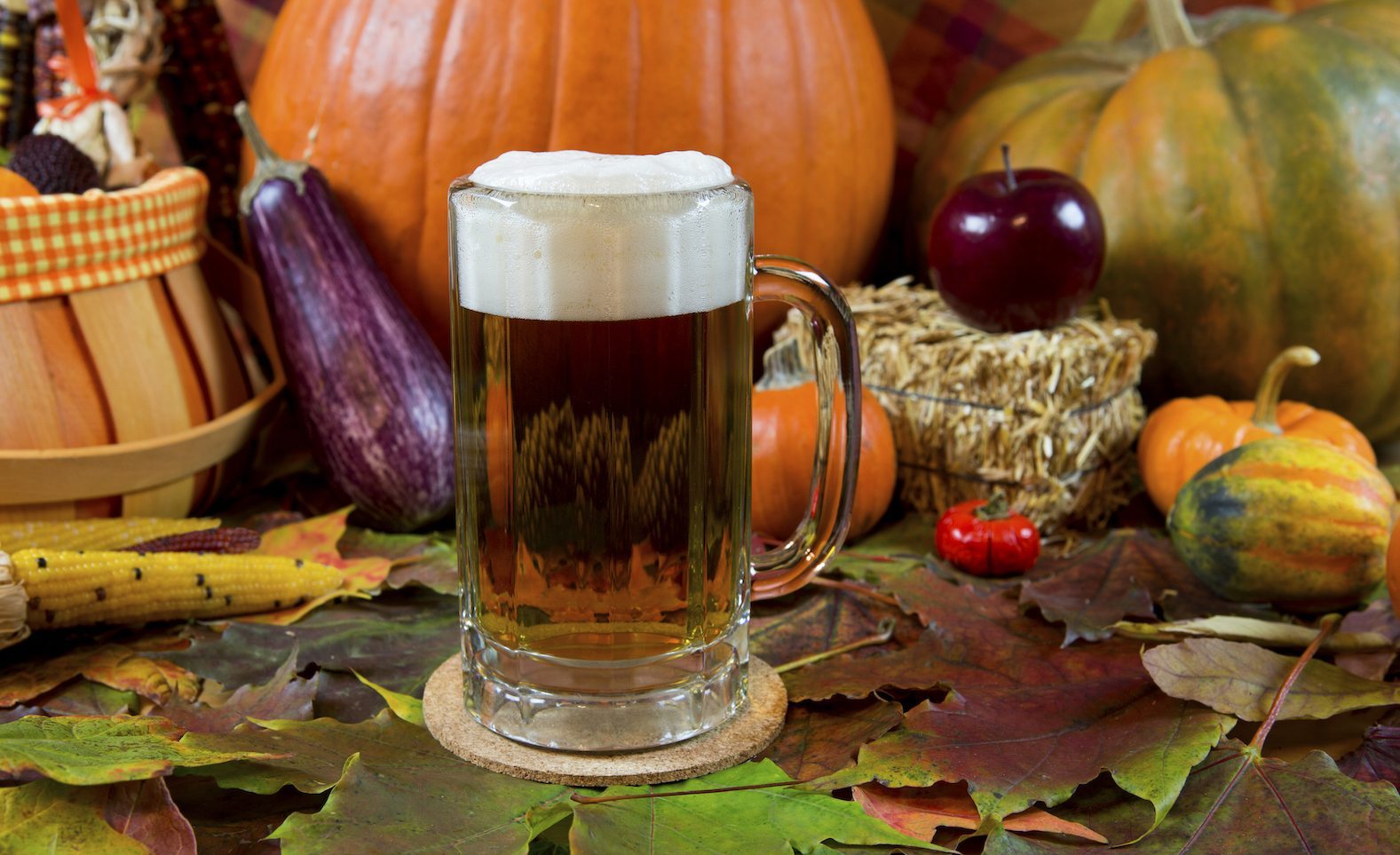