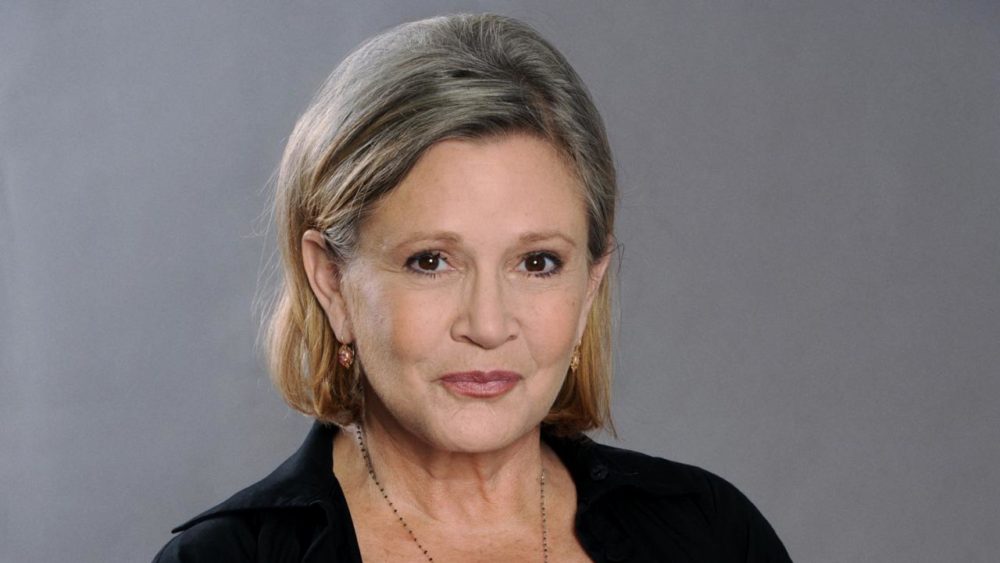 Earlier this week, the internet began buzzing with the news that Carrie Fisher’s autopsy showed drugs in her system.

Surprising no fan of hers ever.

Except for the people who took to the internet, because of course, to discuss how the autopsy report changed their view of our General Queen.

Carrie Fisher stands before us today as a soldier who died in battle during the sixty-year war against herself. Her writings about drug addiction are the broken peace accords her mind made with her body. Her honesty about her bipolar disorder stand as an attempted truce between her will and her weaknesses.

Carrie Fisher’s body and mind betrayed her in the worst way possible. Research shows that incidents of addiction relapse on par with hypertension relapse when viewed as a chronic disease. If we found that she had died of hypertension, would people gloat and feel this undermined her legacy?

If we would have accepted without judgment a death from hypertension but not a death from drug abuse, we need to question ourselves, not our General Queen. The stigmas around mental health and drug abuse lurk in the darkest corners, rearing their ugly heads several times a year. During these times, we raise the war flag and, like Ms. Fisher, we scream the battle cry.

Daily, people at war with anxiety fight multiple battles. They battle their own brains. They fight against perception to hold on to reality. They constantly try to figure out whether the voice in the background is a spy for the enemy or a double spy or one of their own soldiers. These silent battles occur continuously. If this war was physical, the body count would be greater than both world wars combined.

Daily, these battles in the context of these larger wars take casualties. The person who takes an antidepressant but gains weight and feels bad about their body. The person who walks into that AA meeting and has to relive their worst moments. The person who doesn’t go to a meeting and ends up self-medicating to feel normal. In each situation, the invisible casualties are pieces of soul. They are the niggling feeling that you could be better if… or the worry that you let someone down because… The casualties come when small pieces of yourself die while you battle in an ongoing war.

Imagine being trapped in a prison, an endless Thunderdome, where you can never escape. These are the battles that people like Carrie Fisher fight every day.

The problem with these silent wars against ourselves is that they can be sudden death matches. You can lose a small battle one day. Perhaps that day you didn’t get out of bed. You lost the battle but could still win the war. Yet, sometimes the single battle is too big, too much, too important. That one battle can lose the whole war. Every private war comes with the potential for a watershed moment.

The General Queen took us into battle, but her lightsaber faltered at the watershed moment. She fought for us; now we should fight for her. Her memory is not lessened by the autopsy results. If nothing else, we should applaud her for sixty years of battle. Being trapped in a never-ending war against your own mind and body requires strength of character. Leading the charge to help others in their battles is a legacy.

Ms. Fisher’s legacy will be her strength. She may have died in battle, but she will forever be our General Queen. I followed her before. I will continue to follow. We must pick up her weapons of truth, humor, and humility and move forward to champion those who need it. 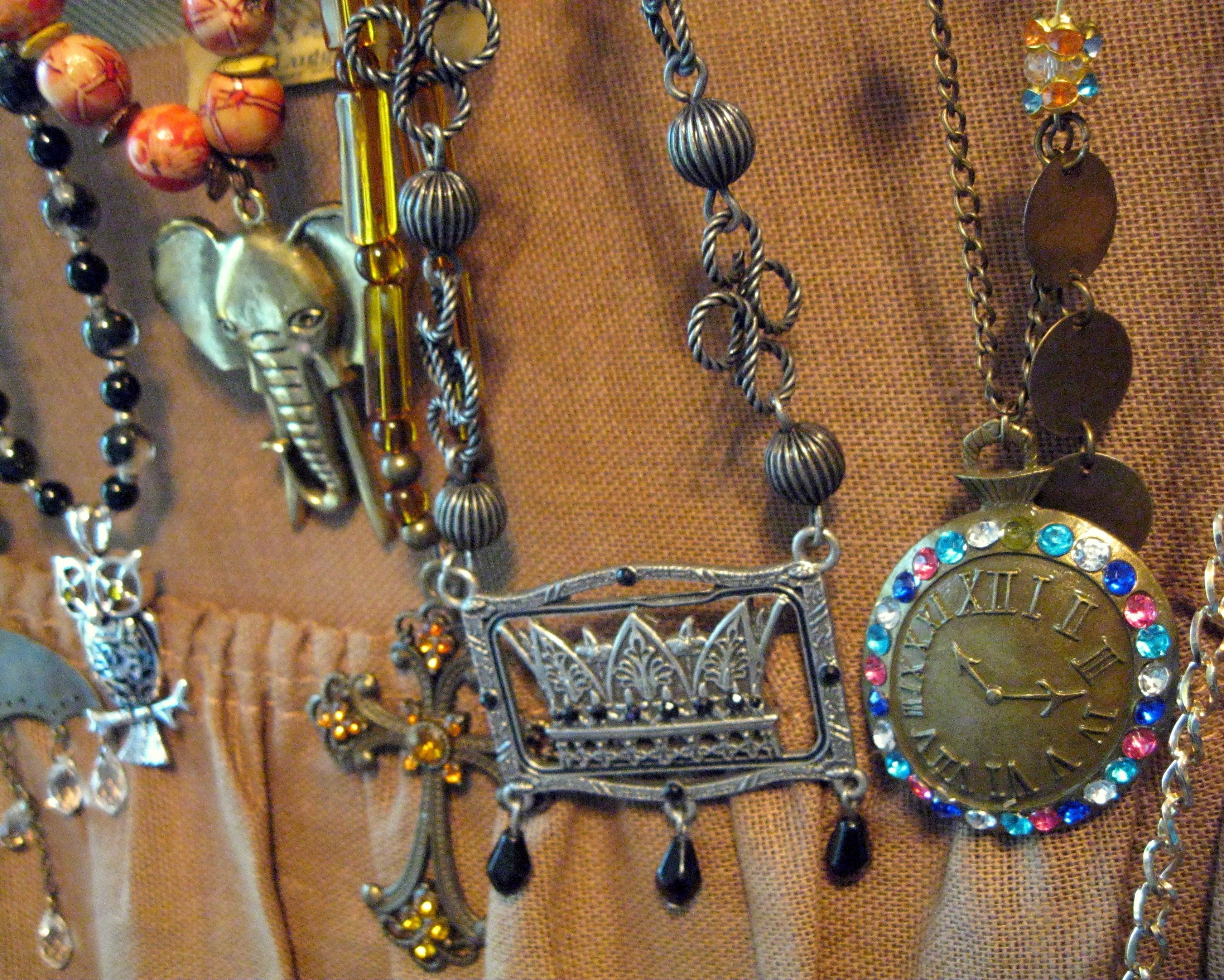 The Perfect Jewelry for Cosplay and Everyday

2 thoughts on “The General Queen: Carrie Fisher Lost the War”