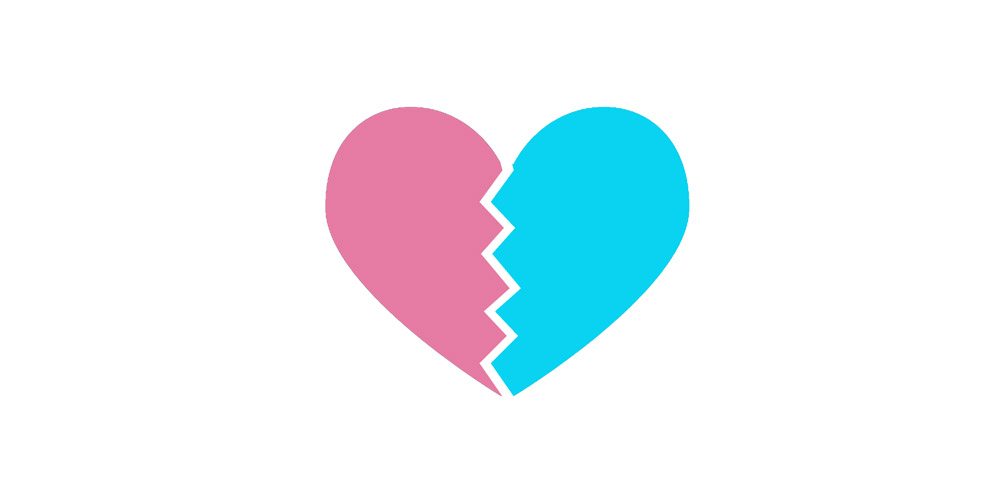 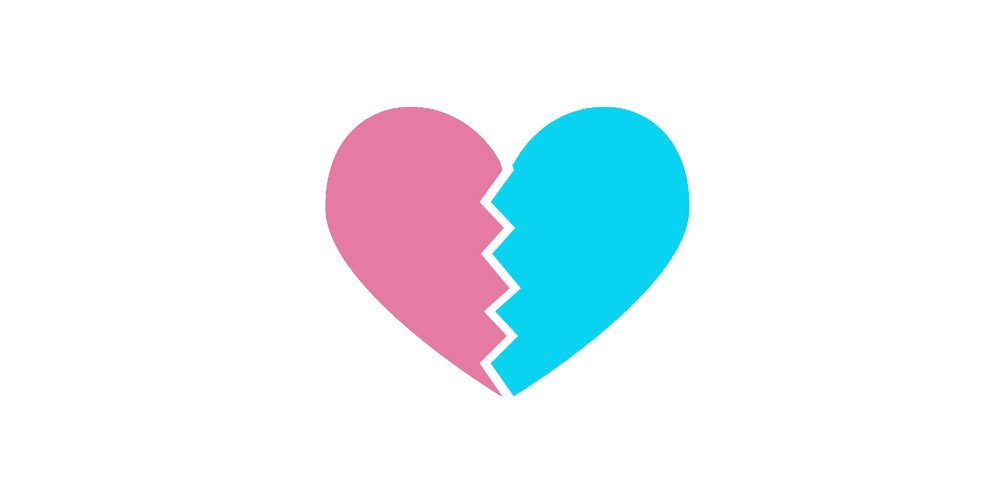 I’m 37 and scheduling a hysterectomy.

It’s been a really strange road on the being-female front for a long time, but since I had my 3rd baby things have been crazy.

Every month instead of a normal period I was dealing with a hemorrhage. I couldn’t leave the house. Sometimes every time I got off the couch I’d have to dash for the bathroom. Tampons, cups, and pads all proved fruitless. I would bleed so heavily that I would have to cancel plans. In family picture after family picture, I’m missing, running for the toilet before the blood could hit the floor. At the park I’d sit off to the side, where wouldn’t I be light-headed or worried about leaking.

We knew pretty early on that it was a fibroid causing the issue. I tried a diet meant to re-balance hormones: no dairy, v little meat (only organic), red raspberry leaf tea, mug after mug of black strap molasses mixed with boiling water to get my iron levels up. I was off tomatoes, peppers, potatoes, and eggplants. My energy levels went slightly up, but I couldn’t apply for a job or go back to school when every month I’d be chained to the house, or at best able to go short distances so long as I could easily get to a bathroom.

Then, one month, I decided that I was going to try to attack my hormone levels a different way. I began strictly limiting my calories and exercising for 2 hours a day, and my cycle went from being every 23 days or so to a full week.

And, after years of trying, without knowing that it was possible, that month I got pregnant.

I’ve written previously about some of the emotional turmoil of that pregnancy, and what happened after. Because of the size and position of my fibroid, there was a chance (until I hit 36 weeks) that I would need a C-section, as my cervix was blocked. And after I gave birth to #4, my placenta got trapped behind the fibroid, necessitating a trip to the OR, where my OB put me under and pulled out my placenta by hand to save me from bleeding out.

After Chuck was born, we moved to Pennsylvania. For 10 months I bled. For 10 months I got weaker, more anemic, less functional. Every day I could be found curled up on the couch, sound asleep. Some nights I didn’t even make it up the stairs as the walk to the stairs, hauling myself up, and getting to my room was more than I could do.

I finally met with an OB here, a little over a year ago. We discussed the options, limited by the fact that there was no way to remove the fibroid without taking out my entire uterus. I was too raw. I wanted more children, and a hysterectomy is about as final as it gets. I started on the pill instead, hoping it would lessen the bleeding and possibly shrink the fibroid. When the pill made the bleeding worse, we tried a few different formulas and then added Lysteda, which is meant to slow the bleeding. I was back to 28-day schedules, but the Lsyteda extended the bleeding cycle, so some months I was bleeding for 15 days. And as an Orthodox Jewish woman, that meant being a niddah for about 22 days of every month. It was mental torture, and there was no time in between for the anemia to resolve.

I got smart and asked for my prescription to be written so that I got the pill every 3 weeks, doing away with my period completely.

Other organs are being impacted by the fibroid. I look pregnant. I can function day to day, but I don’t really have energy to do more than get through the day. And while both Chuck and I are lucky to have survived his pregnancy and birth, the realist who lives in my head knows the medical reality: I can’t chance another pregnancy. It breaks my heart, and I have been holding out hope for the last year that someone would come up with a miracle cure that would kill the fibroid, leaving behind a healthy uterus that could continue to function as it should and not as a monster bent on destroying my life…

And then my decision was made for me. Congress put forward a healthcare bill that could leave me in a very precarious place medically. I realized that time had just run out: I was going to have to have a hysterectomy eventually, and the grown-up thing to do is to get it while I know that my surgery and my post-surgical care will be covered.

Yes, it makes me sob. It breaks my heart. It feels unjust that mean-spirited policy will decide for me that my time is up, and I can’t keep hoping for a less invasive way to fix my body.

When I think that I’ll never be pregnant again, never nurse a baby again, it hurts. I know how lucky I am that I have the 4 I have. I always hoped that when the time came that I would be done having kids, I would be okay with it. I would be able to see what I have and know I have a full and blessed life. But I can’t wait to get there. I need to make sure that I am healthy, here for the children that I have, able to have a future. That means having the surgery now, while I know it won’t bankrupt us. Having the surgery, while I know that I have access to doctors and facilities to care for me.

Today I met with my doctor for a pre-surgical consult. Today I said I’m going to take my uterus out.

I don’t know when I’ll feel okay about it.

Job Vacancies: When It Is Okay to Say “Looking for More Female Applicants”

3 thoughts on “Being a Grown-Up, Even When I Don’t Want To”