Wheat, oats, and rice. That’s the staple of most of our diets. When I first went gluten-free over twenty years ago, my options narrowed to oats and rice. Or potatoes when we would get really crazy. My first introduction to “strange” grains was through cereal. I found a gluten-free one called Mesa Sunrise made of Indian corn, flax, buckwheat, quinoa, and amaranth. There are different kinds of corn? Buckwheat wasn’t wheat? Wasn’t flax in clothing? How was quinoa pronounced? And amaranth sounded like something that required bedrest. But the cereal tasted yummy and got me to branch out. Nowadays I’m a food geek, trying all sorts of dishes. You don’t have to go gluten-free to add variety to your family’s dinner. Let me tell you about some strange grain history, nutrition, and recipes too!

Turns out there are many, many different kinds of corn, it’s just the supermarkets don’t carry them (’cause the government doesn’t subsidize the farmers to grow ’em, but that’s a different story…). There used to be even more variety in the past. Check out this short introduction to maize. My family partakes in a CSA (community supported agriculture) and our farm grows a variety of sweetcorn not found in market aisles; it’s so delicious!

This past year we started cooking with polenta, also known as corn meal or grits. My sister-in-law had brought some fried polenta to a family gathering and I was intrigued by the texture. I then gave a cooking class on gluten-free pie crusts and used polenta as a savory base with spinach. Of course, whenever I say “grits,” I think of this scene:

Nope, buckwheat is not related to wheat. It’s actually in the same plant family as rhubarb (family gatherings are super fun for them…”Hey Bucky, I’m your Auntie Rue Barb!”…ah-hem). Most Americans know buckwheat as part of a pancake recipe, or a cover crop for farmers. It’s a really ancient grain with old remains found in China circa 2600 BCE. Buckwheat spread around the world throughout the centuries. Japanese soba noodles are made from buckwheat flour. Buckwheat groats are known as kasha to Russians. It is also a popular crop for bees to use to make a strong, dark honey. Here’s a recipe for buckwheat molasses cookies.
Flax seeds are now commonly added to all sorts of foods and considered a “superfood” with studies showing its benefits from healthy skin, helping cure cancer, reversing osteoporosis, and more.

However, whole flax seeds (like you see in chips and breads or whatnot) aren’t going to give you any of those beneficial stuffs because your body can’t break them down. Excellent fiber, but that’s about it. Instead you have to use the oil or flax meal to process it. However, flax seed oil has to be refrigerated, or better yet frozen, or it can go rancid easily. And that’s hard to guarantee from a shipping standpoint before you even buy it. Flax meal is a better alternative, but again, it has to be fresh and kept cold. Your best bet is to buy the whole seeds (which can be stored at room temperature for a long time, like any seeds) and grind them in a coffee grinder once a week and store in your freezer. Then add to smoothies, sprinkle on your sandwiches, add to soups, etc. Flax meal can also be used as an egg replacer. It really works!

I didn’t know how to pronounce “quinoa” at first, but now I can both cook it and say it with confidence. (It’s keen-wah, btw.) Quinoa has the full protein spectrum, which is pretty rare in the plant world. Great for vegetarians. It only takes 20 minutes to cook and you can see when it’s done because a little ring separates around each grain.

Quinoa was the staple for the Incas until the Spanish conquistadors forbade them from planting it. Luckily it still grew in the region and has had a resurgence in the last decade, especially from Ecuador. Quinoa has a fun, bubbly texture, similar to couscous (but couscous is a wheat product). Try it as a side dish. It is important to rinse quinoa first because it will have a bitter taste otherwise. My favorite treat to make is toasted quinoa chocolate bark. Fast, easy, and decadent without being crazy unhealthy. Here is a good recipe for it.

Finally we get to amaranth. Another South American grain, it was the superfood of the Aztec empire. Then the Spanish conquistadors (again) told them they couldn’t keep planting it. But amaranth continued to grow in the wild and is cultivated today. Go, go, rebel plants!

This is a new grain for me and with twice the calcium as milk (plus tons of healthy vitamins and minerals as well), I’m adding it to all sorts of recipes. Cook it up as a porridge for a warming breakfast. A kid-friendly, fun recipe is Baby Popcorn because, well, you can pop it just like popcorn, but it’s sooo tiny. You can eat it just like that or make these instead. Yum!

I hope I have inspired you to try some straaaange graaaaaains. 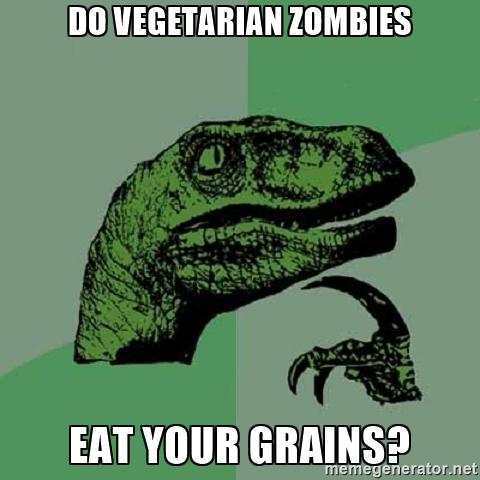 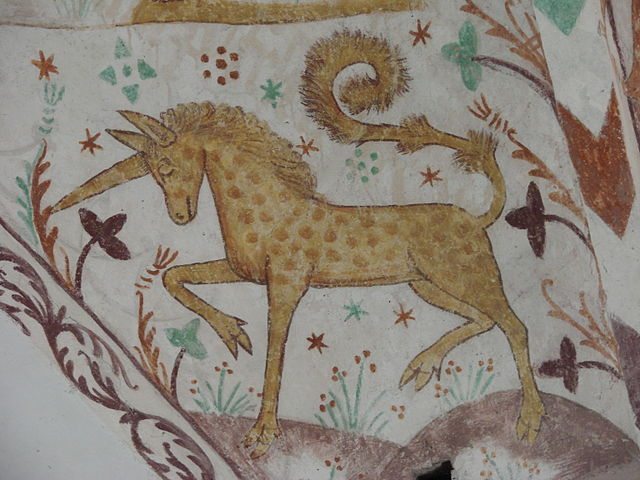 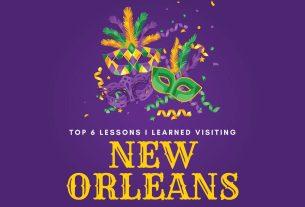