I came across a Kickstarter project this week called Smore. Already fully backed with still a couple of weeks left to spare, it’s a new comic-style science magazine for girls—and for boys to see that girls belong in STEM just as much as they do! Immediately intrigued, I had to contact the woman behind Smore, Sarita Menon, and learn more about what motivated this endeavor.

Menon explained a little bit of her background to me. “I came to the United States in 2001 to pursue a Ph.D. in Cancer Biology. After almost 16 years in academia, I decided to start my own business because I enjoyed teaching and was looking for a way to be an advocate for science.” So now she runs Nutty Scientists Fort Bend, which provides hands-on science workshops and camps for kids. Between her work with college students and with elementary students, she says she’s learned a lot about how children approach science.

So Menon took her experience as a woman in science and as a science educator to develop the Smore concept. “I felt, if a majority of young girls say they really enjoy science and yet the STEM workforce today is far from being gender balanced, somewhere along the way girls are losing interest or hope or both.” She was looking at teen girl magazines all about hair and makeup tips and wondered why no one was trying to change this image that science and scientists aren’t cool. Why can’t science fair winners be featured too, instead of models and celebrities?

These are some of the things Menon wants to tackle with Smore. She wants to feature interviews with “awesome women doing amazing work in STEM,” Menon explained, and share their struggles and victories. She wants to put real people in STEM on the cover “to shatter the widespread stereotype that ‘women are not made for science and technology.'” And, of course, the magazine will also be full of science, tailored to kids with Menon’s expertise.

“To empower girls to be their brilliant best, these impressionable minds need to read something more than fluffy books and magazines that talk about princesses, celebrities, hair styles, and fashion trends. I know that Smore will only grow in popularity going forward because it is a magazine that will be true to its mission to reshape perceptions and challenge gender stereotypes in STEM fields.”

If you’re interested to find out more, you can browse the Smore website or its Kickstarter campaign. Getting Smore will cost you more than the average magazine subscription but keep in mind that the magazine will be ad-free, removing yet another pitfall into the kind of messages girls are being sent. 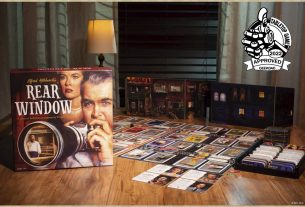 GeekDad: You’ll Want to Look Into This ‘Rear Window’ 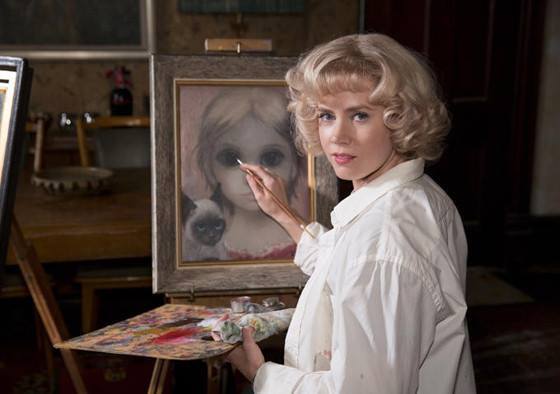