Ah, yes. April is Autism Awareness Month. We’ve been aware of autism in our family for quite some time. We need a little more than awareness now. No, we still don’t need a cure. We need inclusion, understanding, acceptance, and access. We also sometimes need funding in order to get those things. And, OK, we do need some awareness. Like the awareness that vaccines still don’t cause autism, but not getting vaccinated can leave you vulnerable to measles, which can cause death. Death is much worse than autism.

As I’m writing this, my son is busy on a school trip with his peers on Mount Ranier. He’s still autistic. He still faces communication challenges and will probably need lifelong supports of some sort. But he’s on a mountain with his classmates learning about snowpacks and forests and ecosystems and eating roasted marshmallows and being happy. Because he has inclusion, understanding, acceptance, and access. And, at least for now, his school district has allocated enough funding for support staff to help him along.

One of the first movies I watched about Autism was the horrific 2006 short called Autism Every Day. It was a scare movie meant to raise funding, and I regret deeply that I saw it before my kid had a diagnosis because I feel like it did more harm than good. (A mother actually suggests she contemplated murder-suicide rather than send her child to an autism classroom and that only thinking of her neurotypical younger child saved her. Seriously.) It’s one of the reasons I won’t donate to Autism Speaks.

So for this month, this April, why don’t we do things a little differently. If you’re part of a newly diagnosed (or not so newly diagnosed) family or just love someone with autism, here are two movies and two books you should read instead:

Life Animated  (free with Prime) is a delightful documentary about how a young man with autism uses animated Disney movies to help him navigate the world around him.

Loving Lamposts is a look at the contrasting views of autism–the “cure” mentality and the neurodiversity and autism acceptance movement. A much better introduction to autism for the families of the newly diagnosed.

NeuroTribes–this book covers the history of autism to modern day, covering the times we blamed the mother to the neurodiversity movement.

Music Week: Music Professions Beyond Being a Rock Star 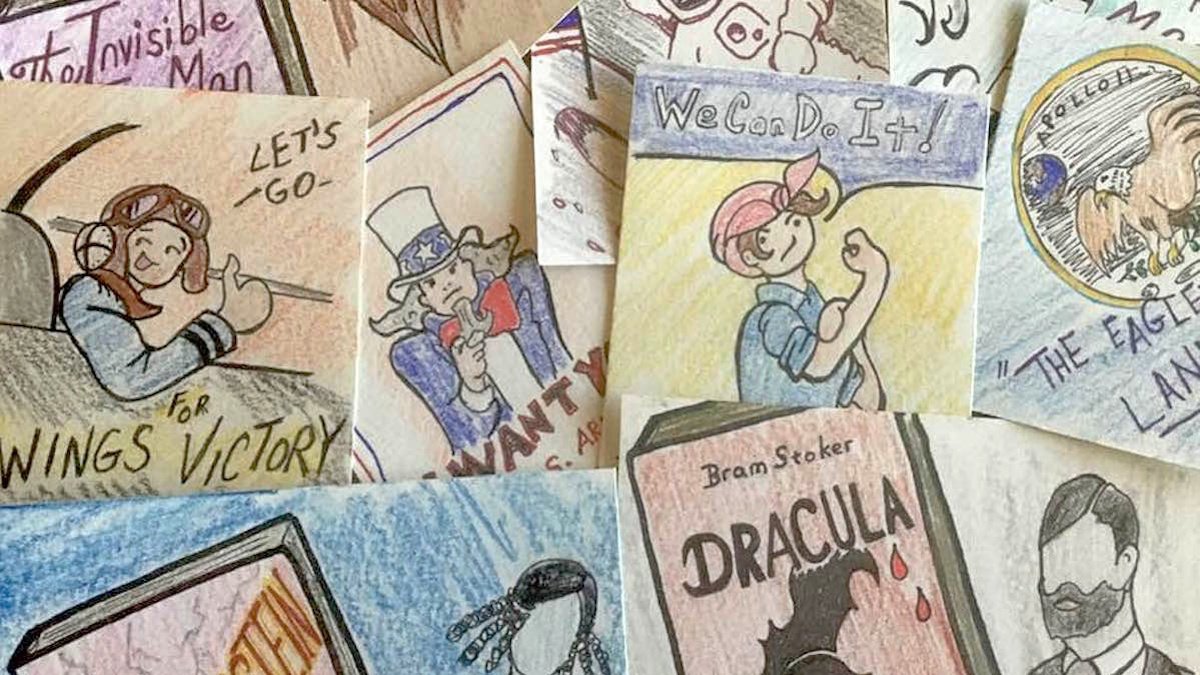