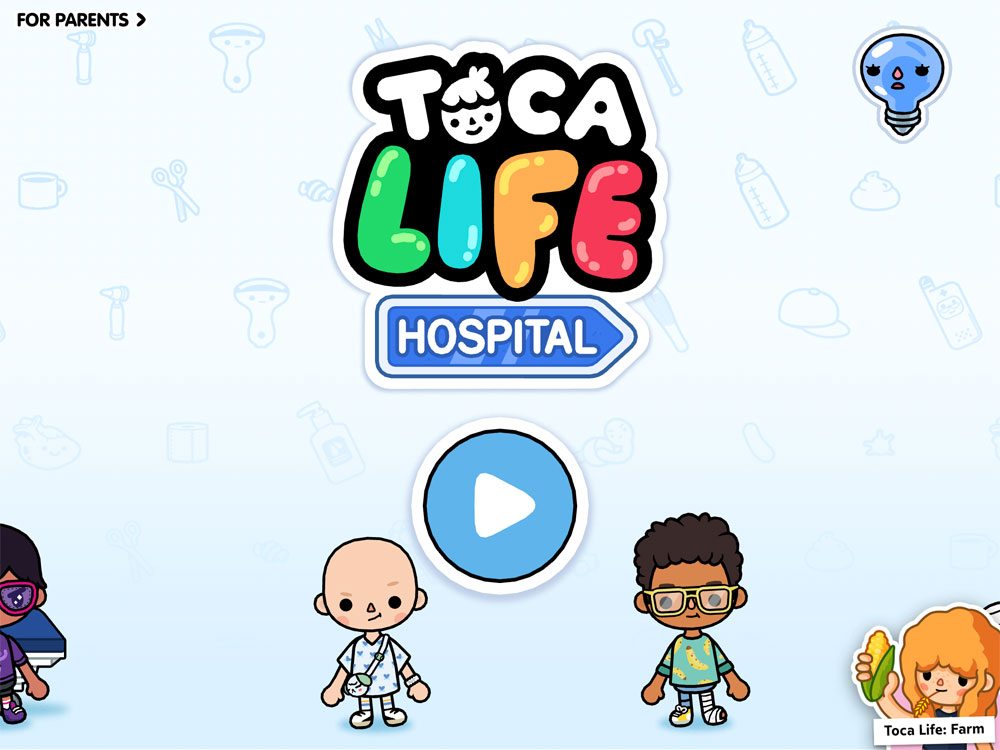 If you have kids under the age of ten, you’ve probably downloaded at least one of Toca Boca’s apps and, most likely, your kids have enjoyed it.

They’re certainly popular in our house and I’m more inclined to let the kids spend a bit of extra time on the tablet if they’re interfacing with one of the Toca Boca options as they’re adorable, completely without violence, and all have an educational or skill component be it: math, music, sharing, engineering, cooking, or learning about different careers.

The company’s newest app, Toca Life: Hospital, continues the trend, introducing children to the hospital environment and helping them acclimate to it, while teaching them what to expect when visiting or staying as a patient. The app’s goal is to make real-life hospital visits less frightening to kiddos who may find themselves there for one reason or another. It also introduces children to different medical fields what what each of those jobs entails.

Toca Boca games are aimed at the young, school age set but early elementary kids will likely continue to enjoy them as well (my four year old, for example, is obsessed and my seven year old does still play with the apps from time to time). Both offspring spent a fair bit of time with Toca Life: Hospital and definitely found themselves interested in different aspects of the experience: Zora tended to gravitate toward the “milk floor” (the nursery) and the “outside” spaces while Izzy spent the majority of his time on lowest floor, messing around with different staff members’ wardrobes and the various tools the nurses, doctors, custodial staff, and EMTs needed for their duties (which is another great attribute of the Toca Boca games generally; kids can approach each one on their own levels and target their individual interests).

But enough from me: I’ll let the target demographic tell you what they think:

Toca Life: Hospital is available now for $2.99 for iOS and Android. 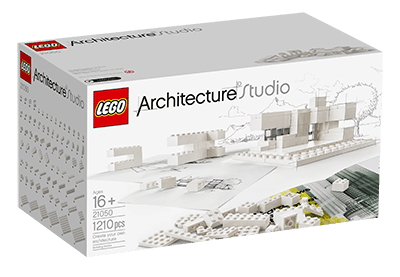 Design Your Own Structures With Lego Architecture Studio

Should You Advise Your Outsider to Try to Fit In?