I’m always flummoxed by a particular question that comes up in personality assessments and other questionnaires of the sort: “Do you prefer to schedule your time or work more open-ended?” What are you really asking? AM I a highly-organized person who keeps every minute neatly categorized? Um, absolutely not. But that’s exactly why having a schedule, or a framework, or some other kind of guideline, is really helpful to me. When left to my own devices I tend to wander off mentally. Sure, if someone imposes a schedule on me that does not allow for this tendency, it’s rough. But if I need to get something done in the world’s timeframe instead of my own, I do need something concrete to hold me to it: a deadline, a timeline, a clearly attainable goal.

My therapist (who had indeed recently diagnosed me with AD-light-on-the-H-D) pointed out that there are lots of apps to increase mindfulness. I know Dakster plugged a few meditation apps just the other month, and I tried her suggestions out. But they hardly changed my life, mostly because, while they’re good for getting you to feel in the moment, they couldn’t help me focus on what I should be doing with each moment, and that was my bigger issue. It was like my brain saying, “Okay, I’m here! So, now what?”

There are just too many potential things I need to focus on! Even in this article!

Okay, says the therapist in my head (having said the same thing in person a couple months ago), focus on one thing at a time. Let’s look at your health. You’ll have lots more energy to devote to everything if you get your health straightened out, after all.

I had inexplicably gained twenty-five pounds in two years, for a start. Now I want to be clear that, unlike far too many people, I have never had body-shame issues. I’ve never cared about the number on the scale, even as I went from a skinny teenager to a numerically obese adult. But that was a lot to gain in a relatively short period of time, which indicated that something was not right. And I began developing all sorts of minor-but-annoying health issues that could be directly linked to carrying extra weight. After test after test indicated no other underlying issues, I finally had to admit that it was all down to the classic overeating and lack of exercise.

I should say, no other underlying physical issues. Even from the inside, I could see the real culprit: chronic depression, spiritual sloth, and/or attention deficit issues. Okay, that’s three culprits, but I don’t know which ones are causing the others or vice versa. Either way, it was the voice in my head that said, “WHY BOTHER?” when I thought about getting up and moving, the impulse to purposely grab the most unhealthy food available because I wanted just one treat for myself, okay, just ONE STUPID THING FOR ME for once (although that “once” was pretty frequent). And it wasn’t just that this miasma of nihilistic laziness had allowed my health to go downhill, but it was doing its darndest to prevent me from climbing back up, too. “Oh, wait, my joints will stop hurting, my ring will stop cutting off my circulation, my bladder will get under control, my favorite homemade/Modcloth dresses will fit again, I’ll have more energy and a stronger heart, if I just give up the junk food habit and move around a little more? Nah, not worth it.”

“You know what you should look into?” said my therapist. “Weight Watchers. You won’t have to give up any particular kind of food, it just makes you more mindful of what you do eat. And the app makes keeping track of everything easy.” I smiled politely and nodded, while that voice in my head said, “Nice try. Not going there.”

But halfway through a particularly psychologically-bad week, I went to the Weight Watchers website. I looked at the plans. I went ahead and signed up for the cheapest one, online only, which meant my introvert soul wouldn’t have to drag itself to meetings (my therapist had said I SHOULD go to meetings, because it’d be good for me to, you know, actually talk to people, but that’s going a bit too far. I’m already dragging myself kicking and screaming into taking this action, as is, here!).

Right away I started to figure out how to game the system, and it was great.

The thing is, gaming the system is the point of the system. Fresh fruits and vegetables aren’t worth points in your daily budget, so when you go, “Oh, I’m hungry, but I’m out of points for the day,” you remember, “but wait, bananas are free! HAH HAH I CAN HAVE ALL THE BANANAS I WANT, NYAH NYAH.” And so you reach for a healthy snack instead of cookies. So I started looking for other ways to save points, and find myself getting the low sugar oatmeal and the thinner-sliced bread, eating more fish and less starch (to be honest, though, I still miss being able to unreservedly eat starch), making sure I spend junk food points on junk food that actually makes me happy, not just food that’s there. (That 23-point orange scone from Panera was worth every point. That stale store brand cookie my daughter handed me the next day was a complete waste of three points.)

Would you look at this? This crazy program has actually made me pay attention to what I eat, and it’s not even hard! (Though I am looking forward to splurging on baked goods again.)

It also keeps track of activity, and I’m wearing a pedometer, and though I haven’t gone out of my way to add more steps in, I haven’t avoided steps I might have avoided before, either. And it also made me pull out the Wii Fit again, which is yet another example of a program tricking me into getting healthy by making a game of it. I hate exercise, except for yoga, but yoga class was getting expensive and made me leave the house and… anyway, there was yoga on Wii Fit, so I tried it, and then I’d found myself sucked in to other games, and before I knew it I’d lose track of time. I once spent a whole hour stepping in place and I barely noticed because I just couldn’t find that last darn flag on the Advanced Cycling course and only stopped because the system made me.

So I’m thinking, hey, these two programs have actually got me doing chores I really didn’t want to do. What else in my life can I finally get sorted out by gamifying it?

I’ve never done NaNoWriMo because November’s always been far too busy for me, but I wonder how I’d do, now that I’ve seen how well a gamish system can make me do things I don’t love. Might I finally reach those childhood dreams of authorship that have seemed impossibly out of reach the past ten years? And there are similar alternatives. They even have Camp NaNoWriMo in April and July (April, obviously. I have school-aged kids. No way I can do it in July.)

I remembered someone once recommending an app for “gamifying your life,” so I searched for that phrase to see what would come up. Ah. The one he’d been talking about was once called HabitRPG and is now called Habitica (Rebecca tried it out for dealing with cell phone addiction a little while ago). Talk about gamifying, this is a straight-up RPG designed to help you battle bad habits and your to-do list instead of orcs. Though you can battle monsters, too, if you want, that’s just not the point.

But my search also pulled up this Top Ten List of Gamified Productivity Apps. And now I’m looking at MindBloom. This collection of apps appeals more to my hippie spiritual self-help side. Hmmm…

So right now I’m poised on the edge of a new problem: I can’t decide where to focus first with these new productivity options. So, as is my wont, I will probably watch this Colbert clip that’s open in another tab, or color a picture, or wander away to take a nap…

Okay. I need to find the next manageable step in this adventure. I’ll get back to you later once I manage it. What gamifying productivity systems do you recommend? 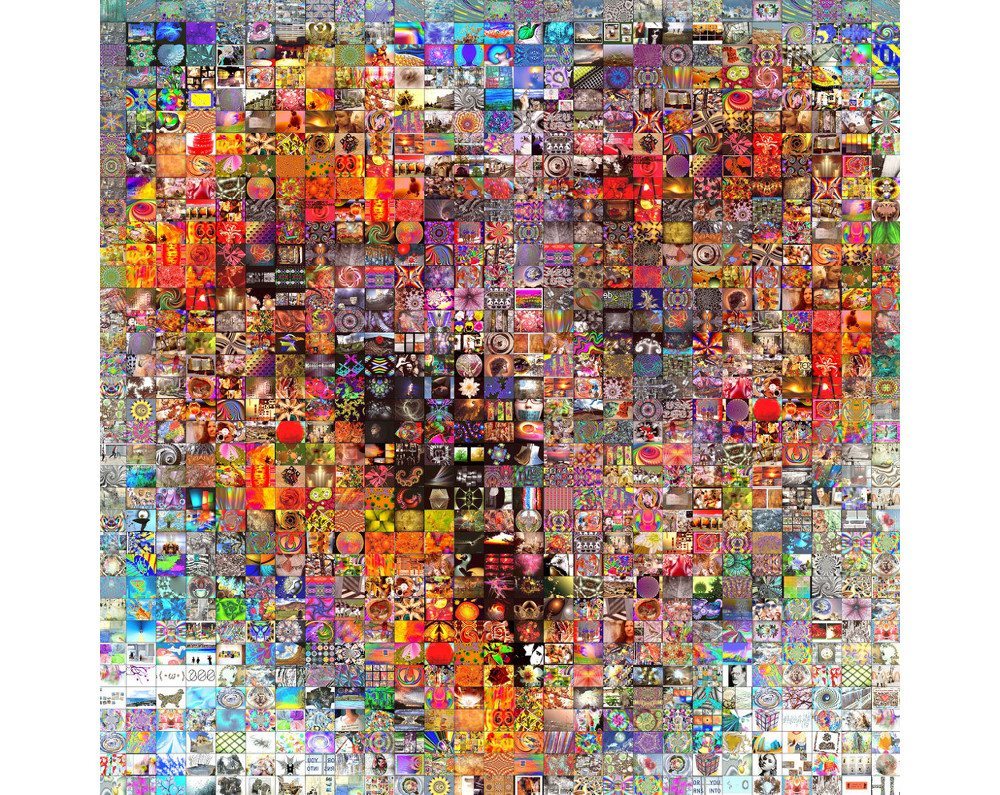 A Few Jottings About Doodles