On Saturday afternoon, I had the lovely opportunity to join GeekMom Jackie on a walkthrough of the LEGO booth. Attending my first Toy Fair, I had no expectations of what I’d get to do. However, as one of “those LEGO families,” seeing the new and upcoming sets was one of my top goals.

Below we have three or four different videos mainly because several areas were totally under embargo. No video or photo were allowed in those areas.

Our first stop on the tour were the new Brick Headz. LEGO announced some new Pirates of the Caribbean-themed Brick Headz on Saturday morning. In addition, we saw some of the new 3-in-1 Creator sets. The Moana set is pretty fantastic. The tattoo detail on Maui is amazing. LEGO has really done a lot of work on this set to make sure that they got it right. They’re bringing out over thirty new sets from the original City series. We also had a preview of next year’s advent calendar coming out in September. The all new jungle set comes with some active females as well as some cool animals.

With the new Ninjago movie coming out this year, LEGO is bringing back some of our favorite characters and sets. In addition, we got a first look at the new Adventure Time set and the other two exciting LEGO Ideas sets coming out this year. There’s a new Guggenheim Architecture set this year as well. As someone who’s a huge Frank Lloyd Wright fan, I loved the new imagining of that building. In addition, the new LEGO Boost line is a great way to start kids aged 8-12 on programming. In here, you can see some really pre-release video of how they work. The app is still in development but seems to be particularly easy. Based on Spark programming cards, it’s entirely picture based. By gamifying the process, kids not only learn the language of coding step by step, but the way in which they level up, learn, and earn more advanced language for the robot is phenomenal and engaging.

We were also treated to a preview of some new Star Wars LEGO sets coming out later this year. My personal favorite is the LEGO Star Wars advent calendar. Every year, this particular advent set sells out. In our house, this has become a holiday tradition. Looking at the Santa hat wearing BB-8 figure, I knew immediately that this would be one of the sets that we’d have to make sure to pre-order if possible. We were also treated to a preview of the upcoming Next Knights. My kid asked for these for Christmas and has been loving them ever since. The new ones look not only cool but like fun builds. LEGO is also coming out with small sets of separate shields that can help kids add super charged aspects to the characters which combines with the app. They also revealed some new Elves sets that had a cool new pieces, including a revision slide piece. Also, and for those of you following along with the GeekMom thrill of the DC Superhero Girls, we had a preview of the new DC Superhero Girls themed set. This is just amazing. I don’t even care if my kid wants it, I know that I’m probably going to be buying it for myself. In fact, it will go really well with the Batman LEGO that my kid just got for his birthday. The best part of the high school is that there are specifically no stairs because, of course, all the superheroes fly.

Next we were treated to a preview of the Marvel sets that are coming out in March and June. Meanwhile, as I’m out drooling over the Kamala Khan figure, my husband was at home buying the same set. Out in March, this is a set that any Ms. Marvel fans should be looking forward to coming in the next few weeks.

Our last step on the tour was a look at the Friends sets. Despite the uproar that came out with these sets, LEGO has done really well with them. The LEGO Friends roller coaster won Toy of the Year on Friday night, proving that the sets are not only popular but incredibly well designed. This year is the fifth year of the mini doll platform. The catamaran will be out later this year and was one of the representative’s favorites because it’s just a lot of fun. 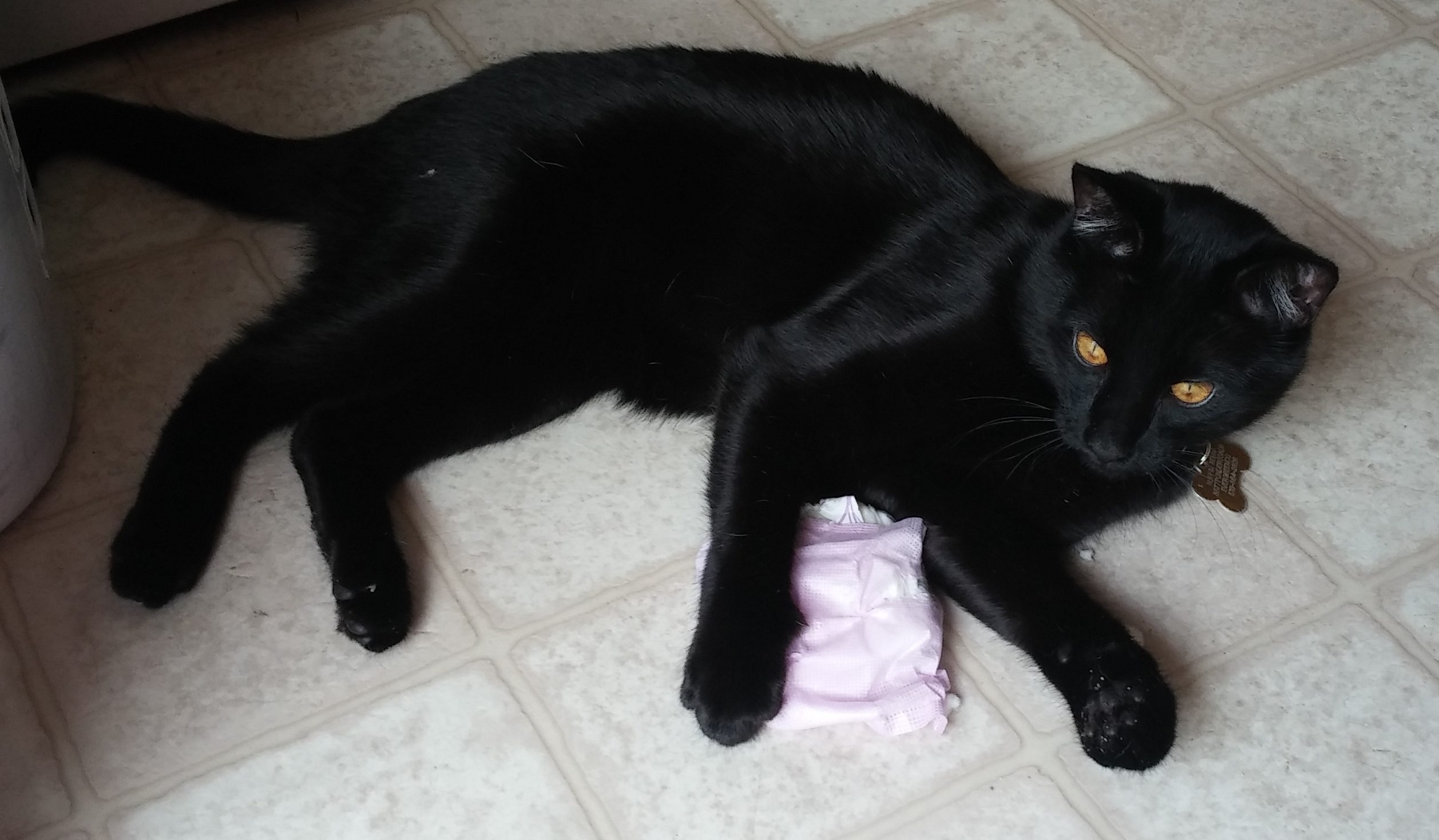 Your Guide to Creating the Perfect Tree of Life Pendant