In celebration of Charles Darwin Day, here are five interesting facts about the father of evolution.

5. Not only was he a medical school dropout, he was a divinity student. Hating the sight of blood and totally bored, Darwin dropped out of medical school. After dropping out of medical school, he went to study theology at Cambridge. This being said, he later described himself as an agnostic after witnessing slavery and death of three of his children.

4. He was an adventurous eater. While at Cambridge, Darwin started what he called the “Gourmet Club,” later termed the “Glutton Club,” where he at things from hawk and bittern but was unable to eat owl. He continued this tradition while traveling later in life including armadillo, ostrich, and puma as food options.

3. Charles Darwin’s friend Captain FitzRoy named a mountain after him for his 25th birthday. In 1833, he helped save the Captain’s boats from being marooned in the Tierra del Fuego archipelago. A year later, on February 12, 1834, the good Captain named the highest peak in Tierra del Fuego Mount Darwin.

2. Darwin waited to publish his theory for more than twenty years, finishing it primarily because Alfred Russel Wallace had come up with something similar. Charles Darwin was worried that his theory would be poorly received. When he found out that Wallace had come up with a similar theory, he finished On the Origin of the Species. He was given most of the credit for the theory of evolution because his work was more detailed.

1. John Edmonstone, a freed slave, taught Darwin taxidermy. He paid Edmonstone to teach him taxidermy at the wage of one guinea per week. He used these skills to preserve the Galapagos finches which was ultimately how Charles Darwin came to his theory of evolution. 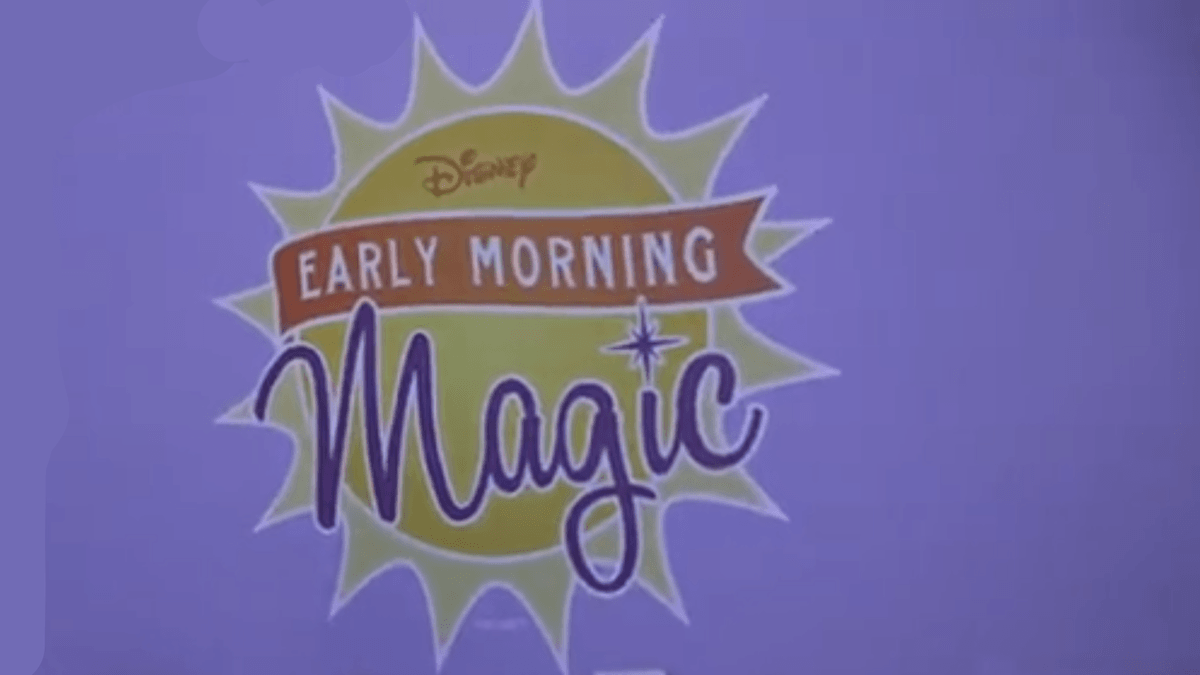 The One Photograph You Should Take Today