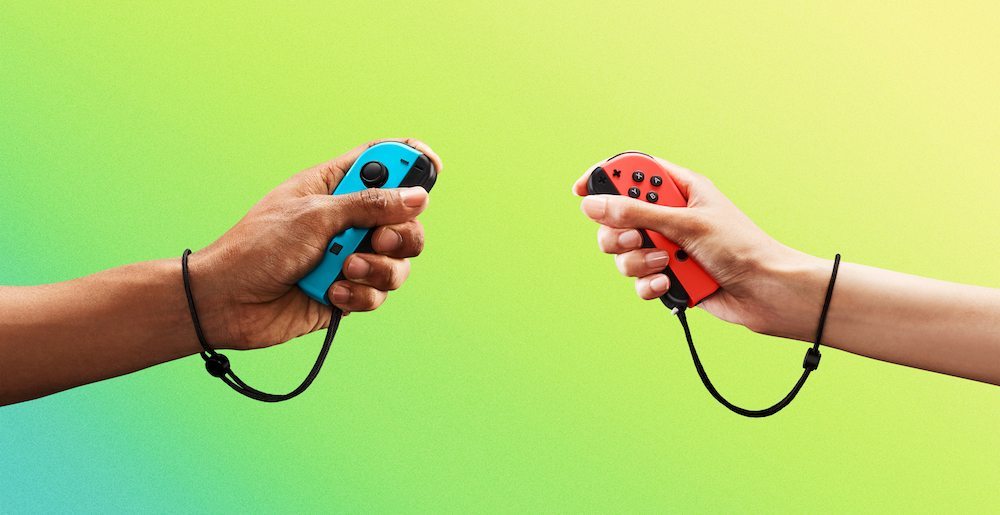 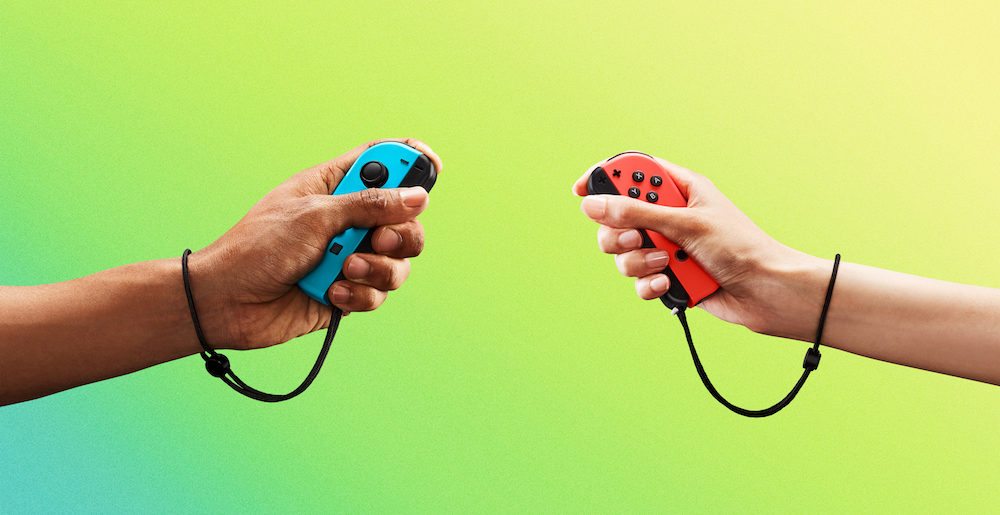 The Nintendo Switch is a game console for everyone, including kids of all ages. When it makes it debut on store shelves on March 3, the console comes with two controllers and a few accessories—but no games. You get to choose what will be on the TV screen while the kids are out of school or in the backseat of the car on your family’s spring break road trip.

Here are three suggestions for family-friendly games to pick up along with Nintendo’s newest console coming this spring.

The Legend of Zelda: Breath of the Wild

Probably the most anticipated title for the Nintendo Switch, The Legend of Zelda: Breath of the Wild introduces us to a gorgeous Hyrule unlike any we’ve seen before. As the game opens, you learn that Link has been asleep for an unknown amount of time, and it’s been 100 years since Calamity Ganon appeared and was trapped in Hyrule Castle.

The promise of an open-world Hyrule is more than enough to excite Zelda fans, and this is an expansive, gorgeous world of green grass fields and soft sunlight waiting for Link to explore. While the game will also be available for Wii U, it looks even better on the Nintendo Switch.

If your family has already played through previous Zelda titles together, Breath of the Wild is a Switch must-have.

One of the biggest surprises of Nintendo’s unveiling of upcoming games in New York City was 1-2 Switch. Reminiscent of the party game WarioWare with its wacky collection of mini-games, 1-2 Switch is guaranteed to get players of all ages laughing. Mini-games are played with the detached Joy-Con, and you’ll have to have some quick reflexes (and give up all sense of self-consciousness) to win each challenge.

Attendees at the New York Switch event were treated to mini-games of quick draw, table tennis, swordfighting, and cow milking. Yes, you read that right. The Joy-Con are incredibly sensitive and the feedback is finely tuned. In one mini-game, the Joy-Con becomes a box of marbles, and it’s up to you to slowly tilt it back and forth to feel how many marbles are inside.

Even better, most mini-games require you to look away from the screen and rely on both your sense of hearing and touch to make your move. Instead of staring at the TV screen, you and your kids will be staring each other down for an epic game of table tennis or quick draw.

“1-2 Switch is a party in a box,” said Reggie Fils-Aime at the event, and it’s easy to predict that this will be the game you bring out to impress your friends and neighborhood kids.

Teamwork and puzzle-solving make up the heart of Snipperclips, a unique title coming to the Nintendo Switch in March. (It is not yet confirmed for a launch day release.) This one-to-four player game requires communication and thinking outside the box, two skills just about any family could use some practice with. Use the Joy-Con to cut pieces out of each other to make just the right shapes to solve the goal at hand.

The character’s expressive faces are full of personality and the puzzles are hard enough to get everyone in the family wracking their brains. And at just $19.99, Snipperclips is a bargain to boot.

GeekMom attended the New York City press event at the invitation of Nintendo.

The Leaves of Hobbiton