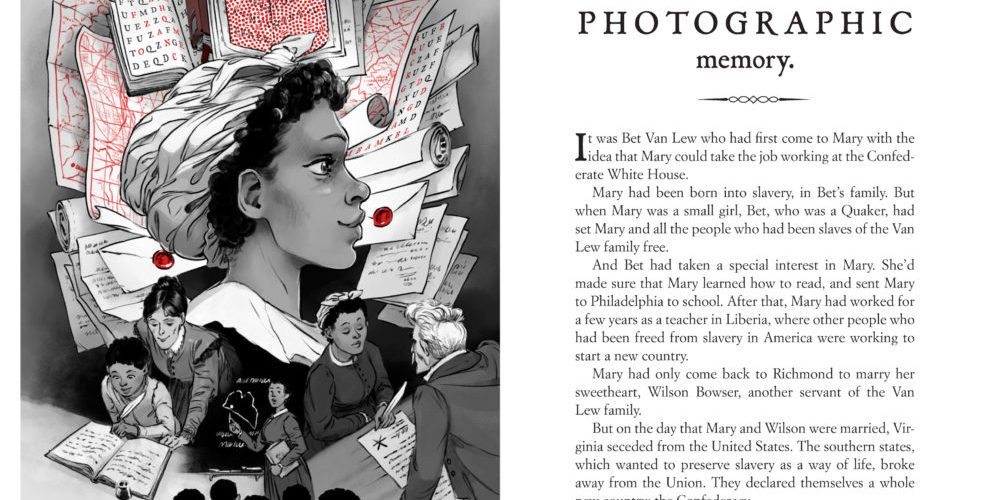 We pride ourselves on being an interactive society. Our phones talk to us and we talk back. We can instantly message almost anyone anywhere in the world. We get to play in art installations, take 360 degree virtual tours of famous places, order whatever we need and have the reasonable expectation of it arriving within a few days. Call and response. Integration. Sometimes, we even remember to talk to one another face to face.

With all the bright lights and tech, we sometimes forget about the inherently interactive nature of storytelling and that most wonderful of ye olde school objects: books. Listening–and reading, for that matter–takes a bit more effort than pointing and clicking, but there is no denying it is an eternally, undeniably worthy Thing To Do.

There are few interactions more wondrous than flexing one’s imagination to bring people and places to life.

Sometimes, a very special book comes along that allows your mind, and the kids’ minds, to actively exercise and expand while tromping through a story and learning some history.

Mary Bowser and the Civil War Spy Ring by Enigma Alberti (the nom de plume of a group of writers all working on entries in Workman’s Spy on History series) and Tony Cliff is one such book.

Mary Bowser is an actual, historical figure (about whom I, despite having spent my early teenage years devouring everything I could find about the Civil War, had never heard). A slave in the home of Confederate President Jefferson Davis, Mary had a photographic memory she used to gather information for the Union. Her story serves as the crux of the book’s plot, which is fascinating in and of itself. Scattered throughout, however, are examples of different codes Mary used to signal her fellow spies during the war and puzzles for readers to solve with them. Different flowers, for example, were used to signal danger or freedom; spies knew when and when not to proceed when they saw particular blooms, and so will readers after studying the chart. The book also contains alpha-numeric ciphers which use such key phrases as “Manchester Bluff” and teach the mechanics of the Vigenére Cipher, giving the kids the opportunity to participate in helping Mary break essential elements of the Confederate code and thwart the Confederate Army.

Readers get to act instead passively receiving. To play in history, to get deep in the “why” of major events instead of being held to the dry “how.”

It is, in my opinion, the best way to learn.

I’m sure Mary Bowser would approve. She did, after all, dedicate her life after the War to teaching freed slaves how to read. 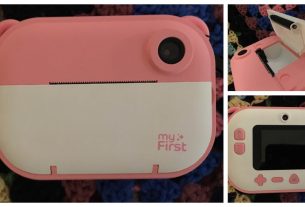