With the holidays over and cold weather setting in nationwide, Cryptozoic’s Attack on Titan deck-building game is a perfect way to unwind. Well, in theory, at least.

At 4, my son found, hidden in a couch cushion, a copy of the first volume of Attack on Titan. Precocious, he read some of the words and then began asking questions as Titans gobbled up people like Halloween candy. Thus began his fascination with the series. When Cryptozoic offered a review copy of the game, we jumped at the chance.

Unwrapping the box from the plastic wrapping, we slowly looked through the cards. The art on the cards is gorgeous. My son, now 7, quickly picked out Eren as his game piece. As a Mikasa fan, I chose my favorite female hero. Then we set up the game.

The directions to setting up play are a bit confusing. Setting up the decks makes sense, but the cards to be used are confusing. The rulebook states at one point that you will take out the Titan cards and then tells you that the rest will be shuffled. However, what they needed to do was inform you prior to this that there are starter cards that don’t get shuffled. A few of these kinds of miscommunications are sprinkled throughout the directions. This made the pre-play a bit frustrating.

Cryptozoic notes that the age range is 15+. The nice thing about Attack on Titan is that, as a cooperative game, lower age ranges can play as well with someone helping to explain the rules. Initial play was exhilarating. I’m a do-er not a reader when it comes to games. I never understand the rules until I’ve mucked around a bit in the gameplay. The rules of Attack on Titan seemed confusing until I was in the middle of playing. The gameplay moves quickly and easily. My son and I both picked up on the rules and how to move our characters. We began building our decks. We were moving along swimmingly.

Until we hit Archenemy Titan 2.

Archenemy Titan 2 is… well, there’s a string of four-letter, inappropriate-for-public-consumption epithets I might have hurled at him. Unlike other Titans, the Archenemy Titans will always filter through the game. This means that every time you play, you’ll encounter them. Unfortunately, Archenemy Titan 2 basically just attacks walls and wounds people relentlessly early in the game. As I watched the two of us take our turns, I watched wall fall, wound card gathered, wall fall, wound card gathered, on repeat. Satisfying though killing other Titans might have felt, this sense of helplessness was not engendering fun for either of us.

I am also not alone in this. When I posted on my Facebook that we were playing, a friend tagged her husband. Since I posted before we got to Archenemy Titan 2, I had no idea what she meant when she told me that he said it was the worst game ever because of the Titans. When I asked why, she LOL’d and told me that the game had beaten him. Once we hit Archenemy Titan 2, causing our game to come to a rather abrupt end, I immediately recognized the reason my friend’s husband found the game frustrating. This made me feel a lot better about myself.

We set the game aside because the holidays came, but we do plan to go back to it. The game is fun until you die a horrible, painful, frustrating death. Since that’s pretty much the defining characteristic of being in the Survey Corps, it gives a realistic experience without getting swallowed whole. 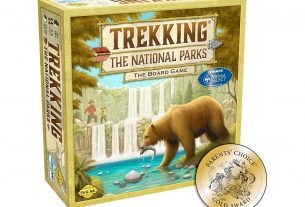 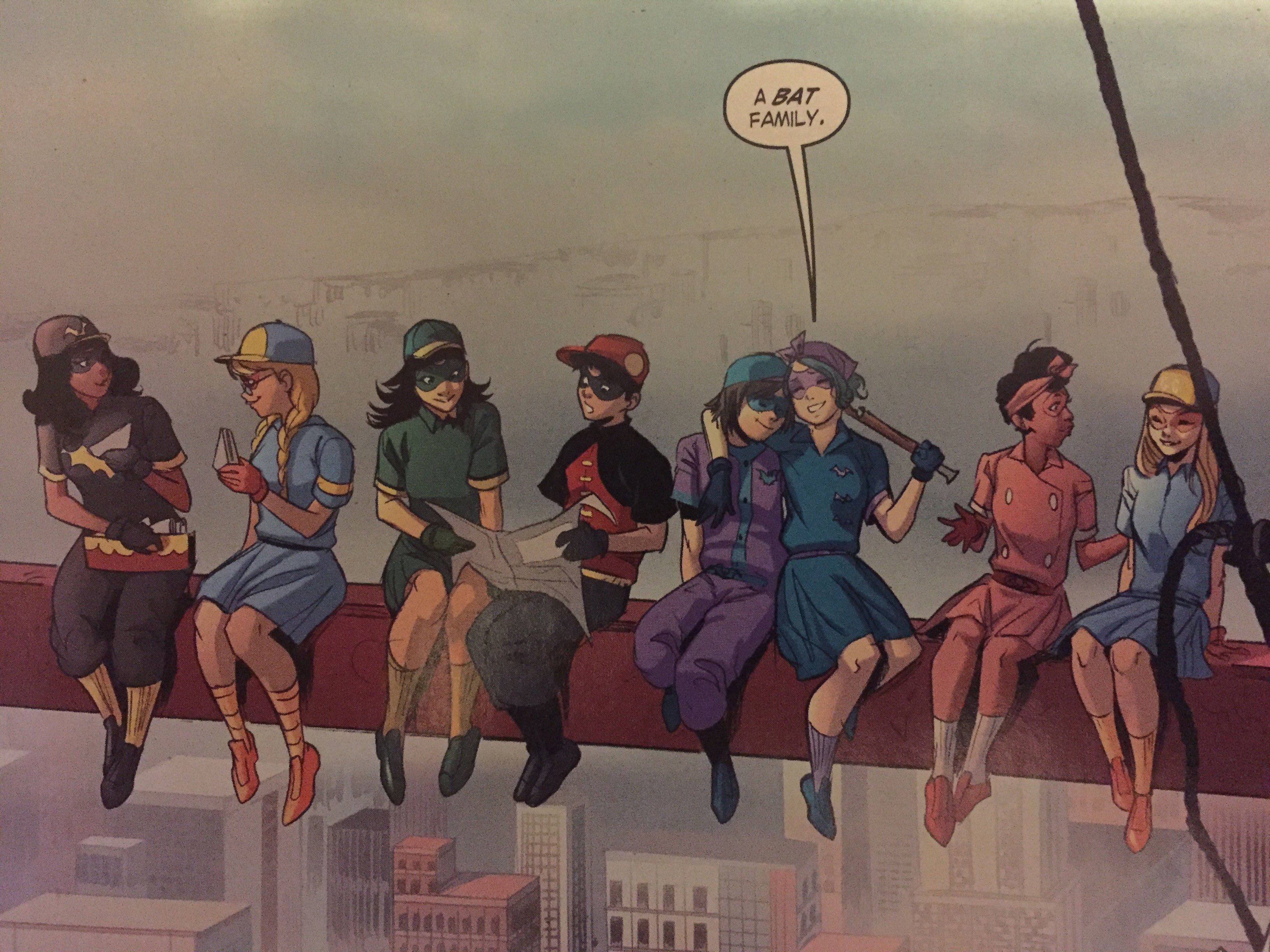 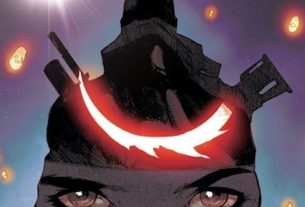