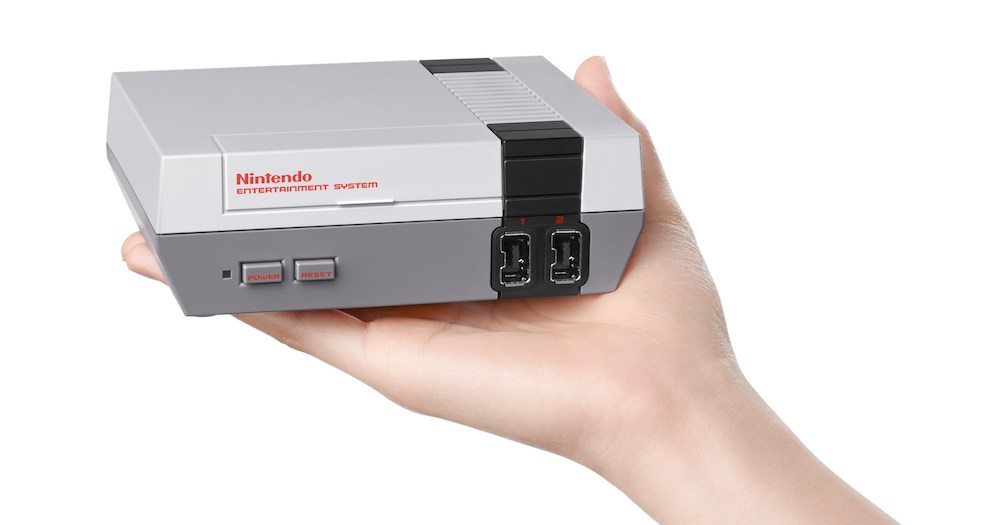 One of this season’s must-have haves for geeky kids and parents alike will be the NES Classic Edition, a mini-console available this Friday, November 11 for a retail price of $59.99. You can find a wonderfully in-depth review of the system now on GeekDad.

Short summary: If you loved playing NES as a kid and want to share the nostalgic fun with the kids in your life, pick up the NES Classic Edition for them this holiday season. Here’s a quick summary of what you need to know to get the kids playing with power.

If you’re trying to pre-order the teeny console from Amazon or GameStop, you’re probably out of luck. It’s currently sold out on Amazon and GameStop isn’t taking pre-orders. Update: Amazon will have limited quantities available (one per person) at 2:00 PM PST on November 11.

You’ll have to head to one of these stores or check their web sites on Friday to get your hands on the NES Classic:

The NES Classic Edition comes with an HDMI cable so you can play your old-fashioned games on a new-fangled HD TV. But the cord to the controller, which is wired, measures only about two and a half feet in length. If your TV hangs on the wall or your setup has all of the consoles far apart from the TV, the kids may not physically be able to play the games.

Or, best case, they’ll sit two feet in front of the TV and get an IMAX-like Super Mario Bros. experience.

If this won’t be a problem for the family you’re buying the Classic Edition for, you won’t need any additional accessories. (Unless they need more than one controller, in which case, see below.) Most players of any age, however, will appreciate an extension for the controllers.

A third-party cord extension and a wireless controller by Nyko will be available from GameStop; keep an eye on GeekDad for full reviews of them soon:

Additional third-party accessories will be available later this year, like the My Arcade GamePad Retro controller with a longer cord.

Pick Up a Second Controller

In the box you’ll find only one NES controller, so if the cord length isn’t an issue, pick up an additional NES Controller sold separately by Nintendo at one of the same retail locations you can find the console:

If you don’t want to pick up the third-party wireless controller, you can find a compatible new or used Wii Classic Controller at GameStop that also solves the cord length problem. 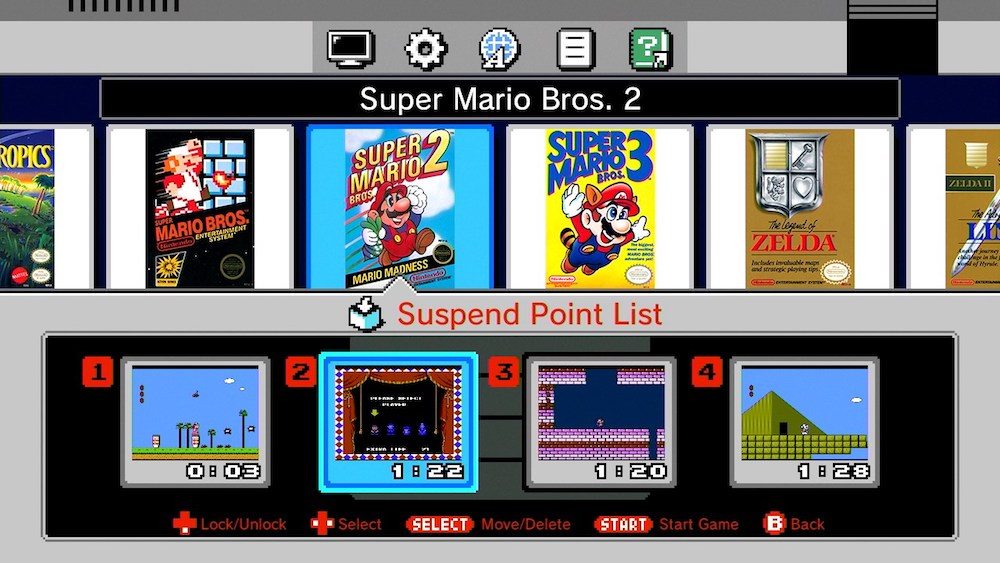 That’s All You Need

The NES Classic Edition console has no wireless connectivity and no game cartridges–the front doesn’t open like the original NES did–so you won’t need to buy any additional games in the future.

The NES Classic Edition is sure to be one of the season’s hottest gifts, but well worth the trouble if you’re picking it up for yourself or a lucky kid in your life. Play together and turn your favorite games from your childhood into new memories today.

A Thousand Voices: One Warrior’s Call to Arms