What’s a Bowtruckle and Why Does Newt Scamander Have One?

Why would you want your own DIY bowtruckle like Newt Scamander?

WEll, Newt Scamander (Eddie Redmayne) has been spotted at a gala event for the latest big screen adventure in the “Wizarding World,” Fantastic Beasts and Where to Find Them, with a special little friend in his jacket pocket: a bowtruckle.

According to the original textbook penned by Scamander and released to the Muggle (or No-Mag) world in 2001, a bowtruckle is a “tree guardian creature found mainly in the west of England, southern Germany and certain Scandinavian forests.”

They are hard to spot, as they seem to be made from twigs and bark with two small brown eyes. They are generally peaceful, but Heaven help the poor woodpecker who invades their tree. Wizards can sometimes give them a little gift of woodlice, if they want to use a bit of a bowtruckle’s tree home for wand wood.

In the upcoming film, it appears Newt Scamander has at least four of the little creatures, Pickett, Titus, Finn and Jeremy, and his favorite pocket pet, Pickett, has some “attachment issues.” We also can assume, if goblin gangster, Gnarlick, is right, they can pick locks.

Their M.O.M. (Ministry of Magic) classification, by the way is “harmless,” so they can be kept as pets.

To make your own bowtruckle inspired DIY, you need:

First, make the bowtruckle’s body twisting together three craft stems together. Leave the bottom half untwisted for the legs, but fold in the sharp tips of each leg.

Make its arms by twisting the fourth stem, folded in half, around the middle of its “torso.”

With a small pair of pliers, fold two small pieces of craft wire to make fingers. Like the chenille stems, fold over the sharp tips. Attach them to the arms by folding each arm tip over one crook in the wire. The bowtruckle, Pickett, highlighted in the film, has two fingers on one arm and three on the other one (see below image for shaping suggestions).

String the two black beads on a small piece of the yarn or thread, and tie it around the body, close to the top (where its eyes would be). Next, place the leaves on the tip of the head, and fold over the top.

You can make your own leaves from felt or craft foam by cutting two simple long leaves, and gluing a small piece of chenille stem or craft wire to them for the stem.

To cover the bowtruckle, tightly wrap a long piece of yarn or floss around the frame, starting at the head, and working down to the tip of one foot, the back up the leg (don’t worry about the arms yet). Make sure not to cover the eyes. Work down to the other two legs the same way.

Go back and wrap its third leg, then start at one tip of the fingers and wrap its hands, and arms. Carefully cut off the excess. Use a small drop of tacky glue or super glue to secure the finger tips, head and feet.

You might have to wrap it a few times to get the shape and strength you want. To save on floss, yarn works well, especially if working with younger kids. You can also make a mini bowtruckle by using just two chenille stems, cut in half.

Use a brown felt tip marker or paint to give it a mouth.

Once finished, the bowtruckle will be fully posable, and ready to hide in plants, invade the bookshelf, be carried along in your pocket, or even trim a geeky Christmas tree.

He doesn’t need water or food, just lots of love to keep him healthy.

However, you might want to keep an eye on your door locks and stay clear of woodpeckers. 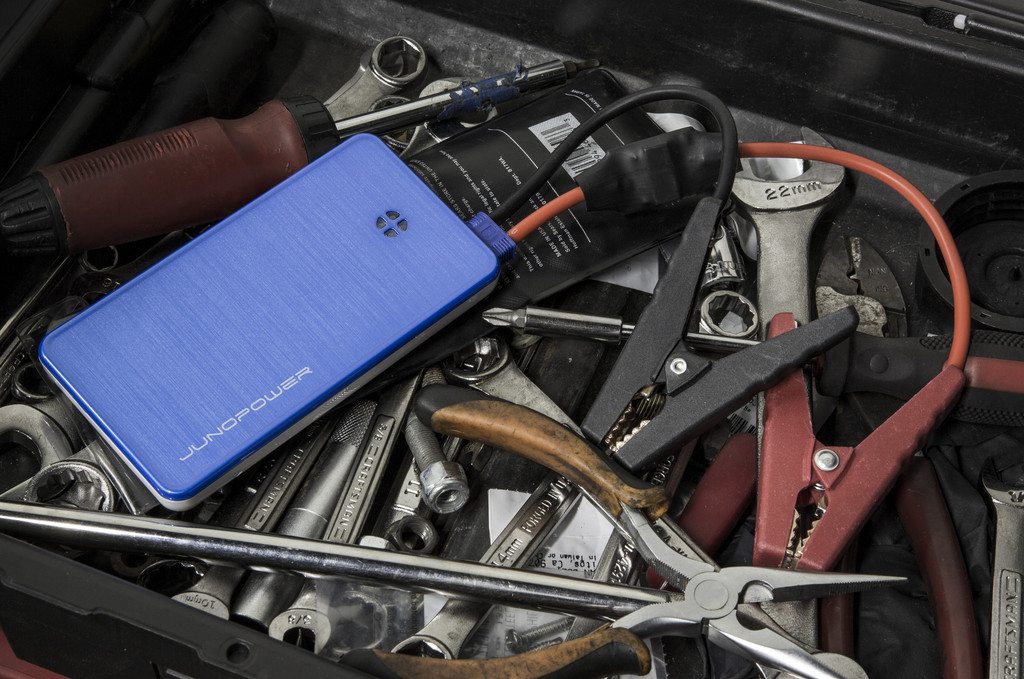 10 thoughts on “DIY: Make A Pet Bowtruckle Like Newt Scamander’s”