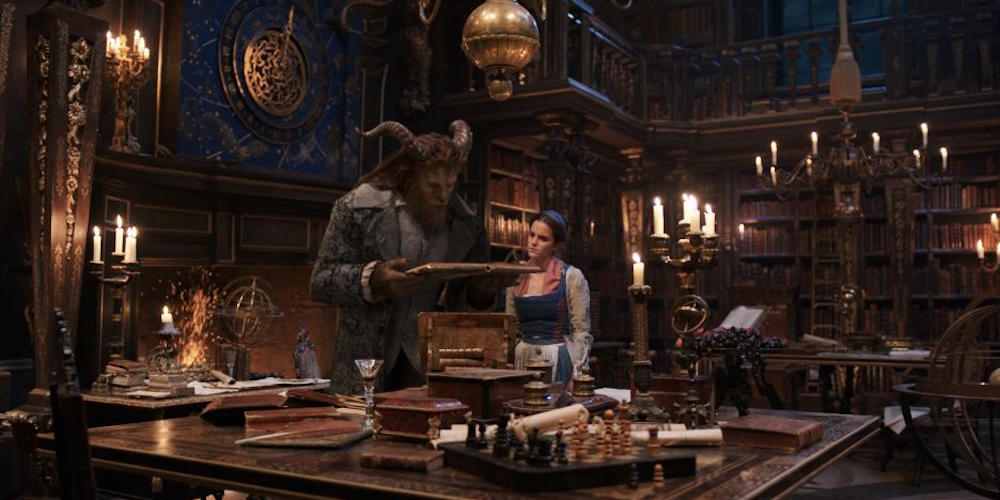 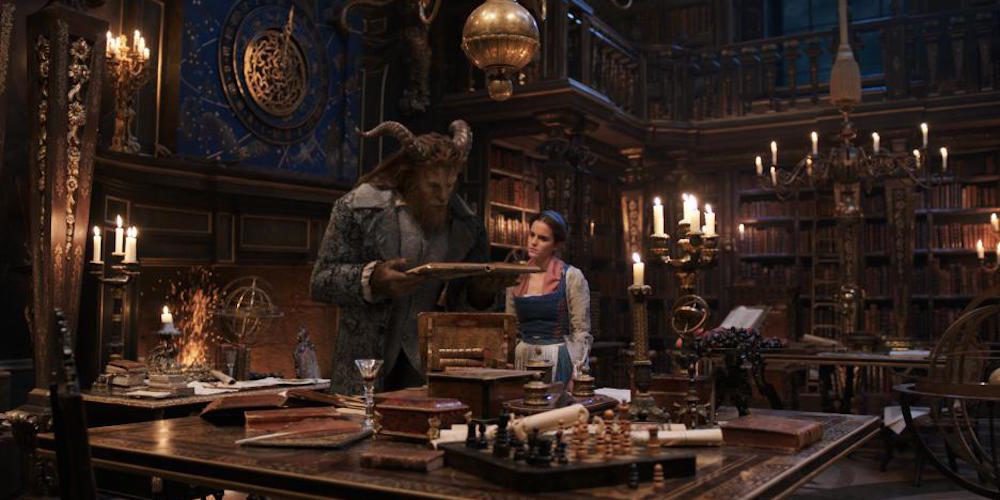 I’ll confess, I’m more a Harry Potter fan than a Disney princess fan. That said, my inner bookworm always identifies with Belle more than any other princess (although Jasmine and her skin-tone to match my own was nice to see—and how could I not love Robin Williams’s lively rendition of Genie? But I digress).

The point is, as an HP fan, I love the casting of Emma Watson as Belle in the new live-action Beauty and the Beast movie. And the trailer? Well, it’s just launched, but you’ve got to see it for yourself.

Yes, of course, it brought to mind the best aspects of the animated version–the ballroom scene, Lumiére (though I didn’t catch Mrs. Potts or Chip)–but seemed to include some scenes (Belle fighting the wolves) that I don’t recall from the original. And that I like.

But what I totally dig about this trailer is the thrill of seeing Hermione (sorry, I mean Emma Watson) in a castle again. I can picture both of them hanging out in a library. And the empathy she shows toward the Beast, it totally reminds me of her relentless efforts with S.P.E.W. Of course, I did want her to pull her wand out to stop the wolves, but I’ll let that slide.

This is not to say she comes across as Hermione again. No, the characters are quite different, and I’m sure she’ll come across as uniquely Belle. But I could certainly enjoy the trailer imagining her as both at once.

Until then, if watching the trailer can infuse you with some cinematic magic, then by all means, be our guest. 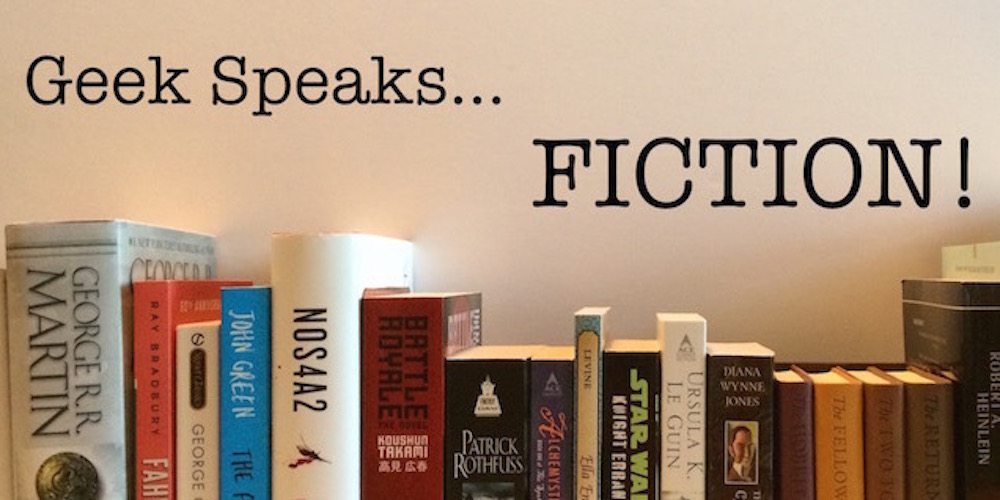 Geeking Out When Kickstarting a Fantasy Anthology 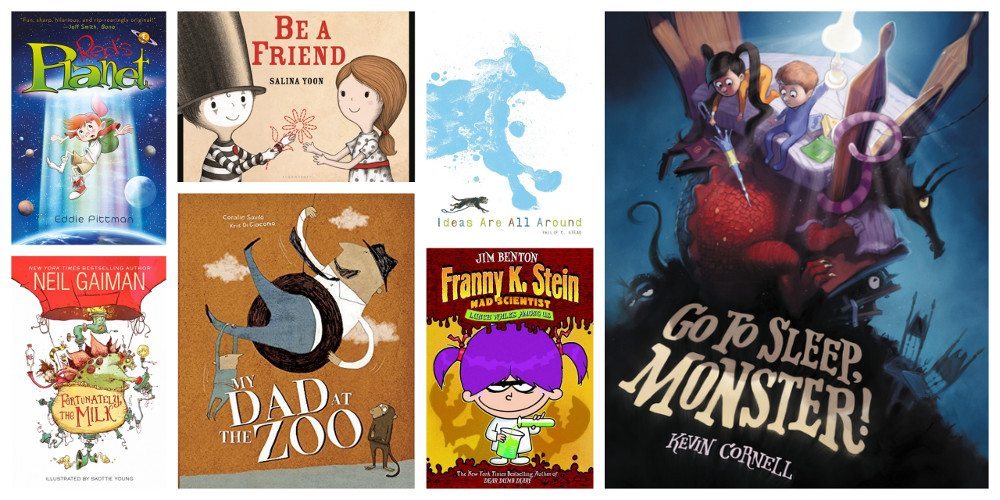