The Ordning is broken, the King of the Storm Giants is missing, and the six Giant races are in a battle for supremacy. Unfortunately for the citizens of the Sword Coast, giants care little for the lives of “little folk.” Can your heroes travel to the North and restore order to the Giant kingdoms before the little folk are wiped out?

Storm King’s Thunder is a Sword Coast adventure to take players from level 1-10, but maybe as high as level 12.

Annam, the All-Father and god of giants, has destroyed the hierarchy of the giant races. King Hekaton, the world’s most powerful Giant has disappeared, leaving the highest court of the Giants in discord. Can the Storm Giants maintain their position of power in the all-costs war while the other five races attempt to impress the All-Father to rise to the top of Giant caste system? Not without interference from the little folk. Adventurers must aid or destroy the Giants to prevent the obliteration of the remnants of humanoid society.

There’s a lot to know about Storm King’s Thunder before your run this adventure. The book is not quite enough on its own. Some prep is required.

Setting:
The adventure is set in the Forgotten Realms, which means your gaming group needs access to a copy of Sword Coast Adventurer’s Guide. The game is playable without the Guide, but the allegiances of many guilds can make or break your adventurers’ ability to complete the adventure.

Content:
Giants are a terrifying race which has few qualms about the slaughter, enslaving, and eating of humanoids. The content can be fairly graphic, but it can be cleaned up a bit if needed. The players will face the worst of all Giantkind and will be met with dismissal, aggression, and false promises.

Players:
Players will encounter friends and allies as readily as enemies, so players can expect to play up to 23 special NPCs who will fight along with the adventurers. Players will also face hard ethical and moral choices as they deal with the Giants, and must decide if the ends justify the means throughout.

Resources:
A copier is a great help for DMs. The 23 NPCs players will encounter (often several at once) each have their own mini-character sheet that players will need to play the NPC. Passing a single copy of the book around is just too awkward to work well.

Setting up to run Storm King’s Thunder was a discovery of the lives and motivations of the Giants. The six species of Giantkind ranked in the now-shattered Ordning are Storm, Cloud, Fire, Frost, Stone, and Hill. The Storm Giants must stand ready to face the lower races who see their only chance to rise to the top when Annam restores the Orning. Unfortunately, the Storm Giants have lost their monarch and must struggle with internal affairs rather than subduing the lesser giants.

The many cities and settlements of the Sword Coast are developed more fully for players to explore, so the lives of little folk are just as present as they seek deliverance from the Giant threat. As the North unfolds, players will meet members of many factions with their own motives. Players must use their connections and influence to get the resources needed to remove the Giant threat. The denizens of these cities are also great NPC fodder for later adventures.

While the specific storyline for Storm King’s Thunder is fairly single-use, the world developed can be used for many adventures in the future. NPCs, races, and unique species of animals can all be great hooks for future play in the North. At $34.23, it’s an easy investment for the well-prepared DM.

Spoilers and Advice for DMs

Disclaimer: Wizards of the Coast provided a copy of this campaign setting for review purposes. 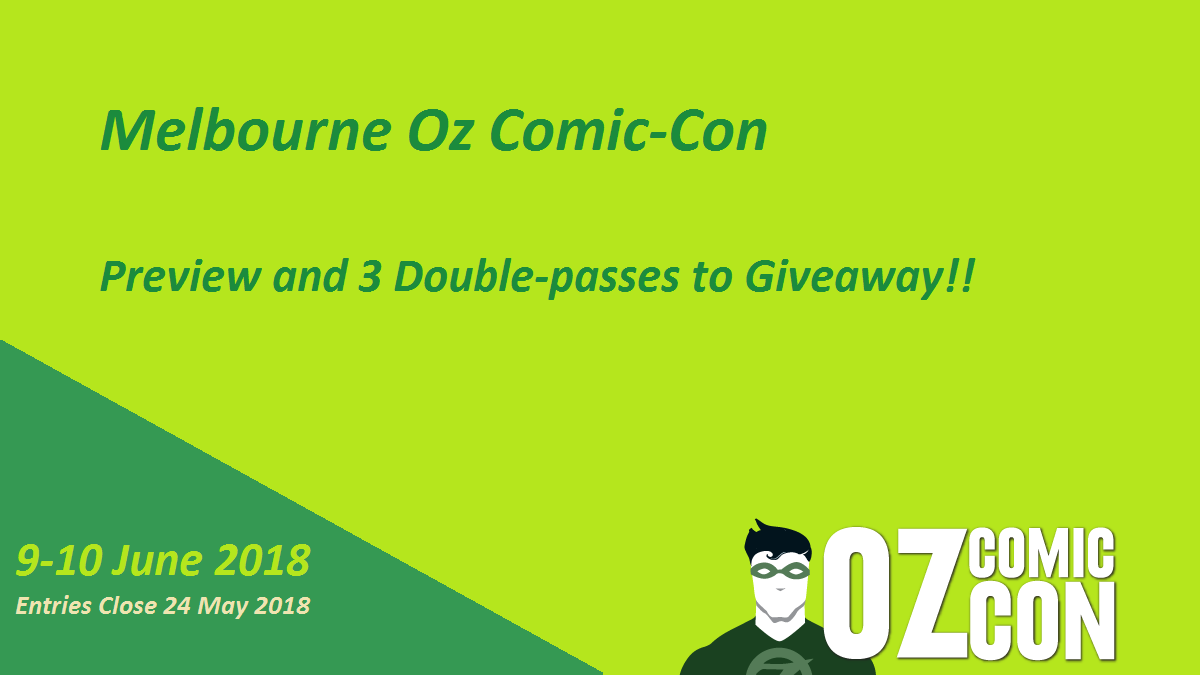 Oz Comic-Con Melbourne (Australia): And We Have Tickets to Giveaway!!

Oz The Great and Powerful: Tea Parties and Giveaways!