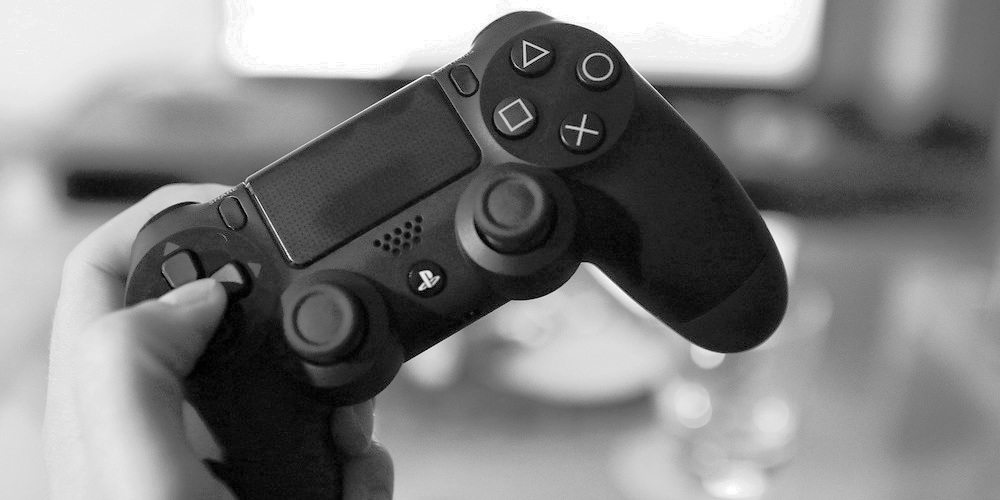 Let me rephrase that. I am a mediocre gamer.

We should start from the beginning. My first video game memory was Super Mario Brothers, back when I was in elementary school. To this day, I have never beaten this game. Goombas haunt my nightmares and Toad continuously tells me the princess is in another castle. It is a failure I may never get over. So many people have succeeded and I probably never will.

After the failure that was my attempt to play Mario, I declared video games as not for me and gave them up for the longest time. It wasn’t until college that I started playing them again. Diablo–my first foray into what would become my one-true-love in video games, Blizzard–was introduced to me by an ex. I remember sitting there playing it in his room with him screaming over my shoulder that the place I was trying to go was a wall and I needed to go around. Still, my character walked into that wall again and again and again. I probably gave them a concussion, which might explain why, yet again, I never did finish the game.

The next game I remember playing excessively was Mario Kart while gathered around in the living room at my future spouse’s apartment, playing with the trombone section of our college marching band. And while alcohol may have been involved, I was still the only person who managed to get their kart stuck in a tree. It got to the point where we had to turn off the game system because the race wouldn’t finish until I crossed the line and no one else could get me out of the tree either. I broke the physics of the game and none of us could figure out how. It’s a point of strange pride for me, even all these years later.

Sometime around grad school, I discovered both Sims and Civilization. I would like to refer to this time as the “Golden Age” of my video game career. These were the only two games I ever felt completely successful with. Spouse has a different memory, reminding me of the hours I lost to both games, coming up for food and realizing it was nearing midnight and I hadn’t even started my lab reports yet. Soon it was determined I couldn’t control myself around those games and I put them on a shelf, not to be returned to for over a decade.

It was years later when I finally got around to trying World of Warcraft, just before the Mists of Pandaria expansion came out. Spouse had been playing the game since vanilla, even having his bachelor party be him and a bunch of his friends trying the beta for the game. It took me awhile to warm to the idea of playing it. I wasn’t hooked immediately. I would play for awhile and then walk away for days or even weeks. To be honest, I didn’t get hooked until I went to my first BlizzCon (Blizzard Entertainment’s near-yearly convention and weekend long party). There, I fed off the enthusiasm of everyone else and came home ready to face the game anew. It also renewed my love of Diablo, now in its third rendition.

It was Diablo III that gave me the joy of having finished a game. When the end cut scene started rolling and I realized that I had finally, FINALLY, completed a game, I nearly cried. Terrible dancing may have been involved. Spouse and son both looked at me like I was crazy, but I didn’t care. I finished a game.

I haven’t finished a game since. I haven’t finished the expansion. And some people would find this intolerable, but, for me, it doesn’t matter. I know I’m bad. I know I have a tendency to climb hills that should not be climbed and then have to fall to my death to get back down. I will wander for hours around a map, looking for the location of my quest only to yell out “IT’S A CAVE!” when I remember that’s an option and I’ve been literally on top of my quest this entire time. But I love playing games. I love the escape. I love the story. I love becoming a character more fully than you can with reading or watching a movie or TV show. There is something wonderful about watching your character do something great because that was what you told them to do. Or, on the flip side, knowing that your character is running in circles because you, the player, are confused, and suddenly that is the funniest thing in the world.

For me, games aren’t about completion. They aren’t about making it to the highest level as quickly as possible. I’ve learned to embrace my suck. I learn. I get better. But I will never be fantastic. I don’t have the drive to put in the hours for that, though I do keep playing. I keep playing and I keep loving it.

And I’m okay with that.

Gather ‘Round, Padawans: ‘American Gods’ and the Immigrant Experience 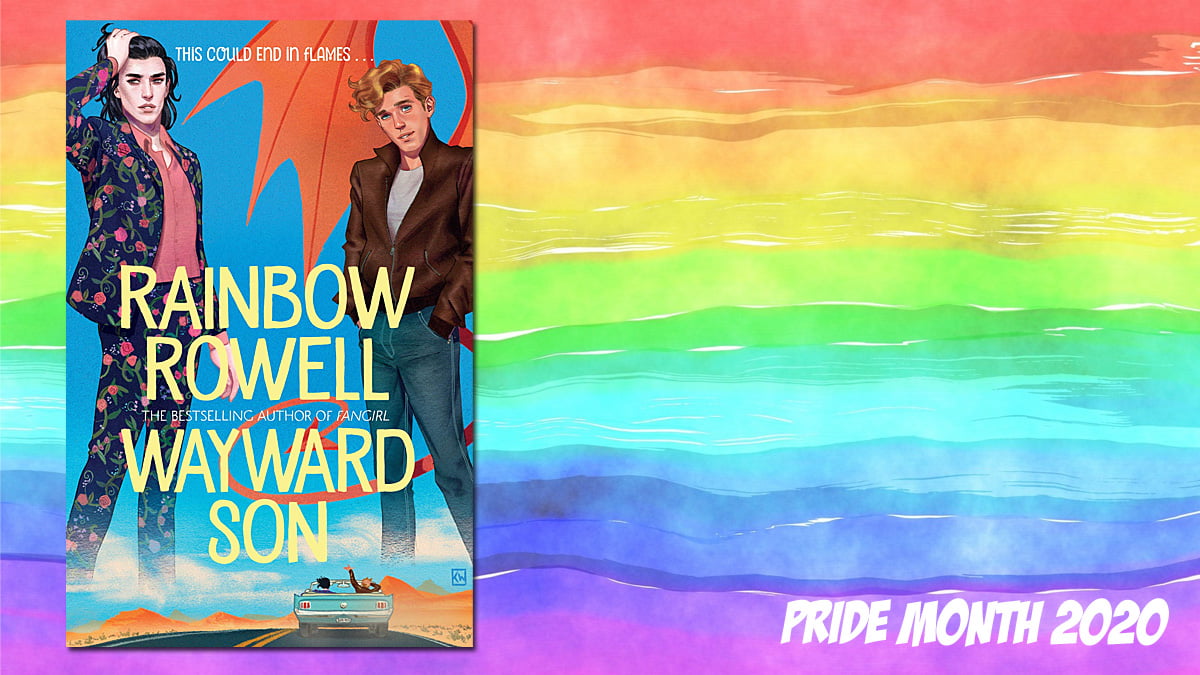 6 thoughts on “Confessions of a Mediocre Gamer”