My son first learned about the Revolutionary War when he was four years old. Since then, it’s been history bookapolooza in this house. On any given gift shop or bookstore trip, I get suckered into one, two, sometimes as many as eight, history books. Simultaneously, despite my son’s avid addiction to historical works, he is particularly averse, almost phobic, of books without pictures. Graphic novels? No problem.

When the father and son team of Robert J. Skead and Robert A. Skead offered copies of their books Patriots, Redcoats, & Spies and Submarines, Secrets, & A Daring Rescue, I thought immediately, “Yes! These will be the books! These are exactly the kind of thing my son will read that will move him into real chapter books.” That was in the glory days of summer. The days when I still had hopes for creating some kind of formalized routine. The days when I had grand plans of sitting in the mornings with my son while we both read.

Then reality hit. My kid will just about do nothing I ask without a fight. I bribed and cajoled my kid into reading a few chapters of Patriots, Redcoats, & Spies with me. From the parental perspective, I really loved that the books started the action quickly. A few pages in and the action started up. The two main characters, twin brothers, were likable and fun. Unlike the Diary of a Wimpy Kid- or Captain Underpants-style books that are popular with kids my son’s age (not that there’s anything wrong with them, there’s just a plethora of them), the Skeads’ book had a sense of those books I remembered reading when I was a kid. The sense of adventure and the unknown mingled with a tone very much in the style of the 1700s made it feel authentic. As a family that attends a lot of re-enactments, I found that Patriots, Redcoats, & Spies had that same immersive quality. Not only was the plot fast-paced, the characters were believable and the overall quality of the writing matched some of my favorite childhood historical novels.

My son liked the book well enough at the time, but he was too burnt out from school. And so, we lost the books in the back seat of the cars, only to find them a week ago.

With the book in hand, an hour car ride about to start, and my son’s favorite deli used as a reward, he grudgingly cracked open Submarines, Secrets, & A Daring Rescue. This was when the magic happened. My son read 47 pages in the span of just about that many minutes. He started regaling me with the adventures of Ambrose and John Clark. From the backseat, he would occasionally ask me a vocabulary word or ask for clarification of something. Given that his reading comprehension is somewhere between 4th and 5th grade, that means that these books were a nice challenge for a strong reader who also fears doing things that are outside his comfort zone.

As I had seen in the Patriots, Redcoats, & Spies book, the historic details were what grabbed my son’s attention.

“Mom? What’s ‘stew’?”
“It’s like a soup. Why?”
“They’re eating beef stew for dinner. Can we have that for dinner tonight?”
“Not tonight. It’s 95 degrees out. But I’ll make some this winter.”
The historical details also taught us both a few things which what makes these books perfect.

“Mom?”
“Yup?”
“Did you know that The Turtle was the first submarine?”
“Newp.”
“Yup. I think the submarine was probably big enough for like four people, but it was really small.”

Books that grab kids in this way are gold. If you look at the books that kids my son’s age generally read and compare them to the Skeads’ books, there’s a slight difference. I have nothing against Diary of a Wimpy Kid or other books that reach into the imaginations of the mid-elementary school set. I have nothing against graphic novels. However, easing an unconfident or overwhelmed kid from the short chapters or books with pictures into more mature works requires something unique. The Skeads’ book are this kind of unique, perfect read.

Can I attest to having read the whole thing? No. Can I attest to my son having finished them yet? No. However, I can attest to the fact that the only thing that distracted him was the end of summer and being a little kid.

Proof of the excellence of these stories and their voice lies in my son taking notes on them while reading in the car and carrying them to the playground with him in the way he used to carry his lovey when he was younger.

Mother’s Day for the Techie 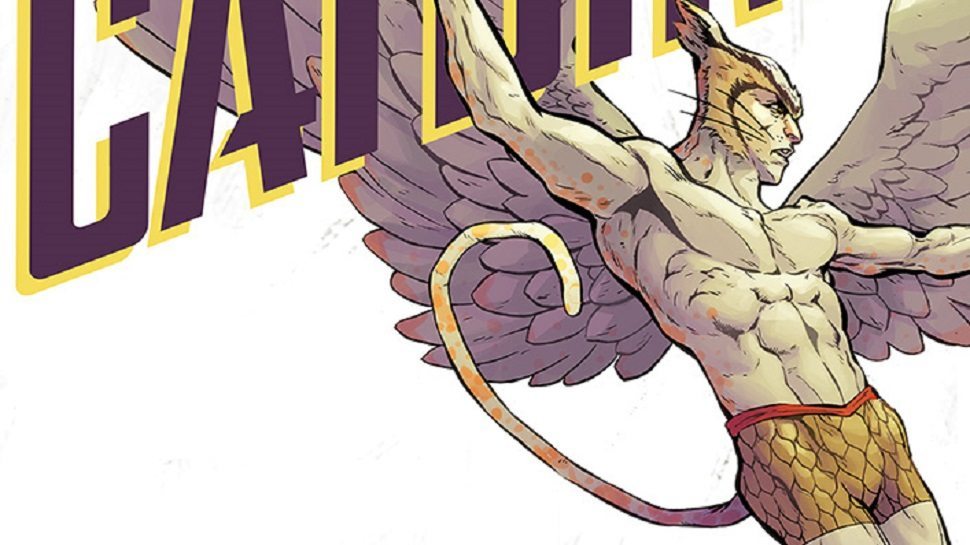