Aye, ’tis that day again. The day when my wretched spawnlings hide amongst the landlubbers, shamed into denying their cut-throat family history. It may or may not have something to do with me coming ashore at their school, dressed like this:

May or may not. I’m still not convinced.

These ungrateful spawnlings have no appreciation for their family history! Don’t they realise they come from strong sailing stock, masters of the mariners, sirens of the sea!

My maternal grandmother (a beautiful delight of a woman, if ever she was to read my posts), hails from the great refuge of the Mediterranean: Malta. A teeny tiny little island, not considered to be much more than one of the greatest military advantage points in World War II. And every other scurrying ship that sails past it.

Three centuries ago, the bay in Valletta was bristling with slave-ships and buccaneers, thirsting for a fight over gold, rum, or even just a sideways glance. Malta was often the centre of religion-fueled battles between Christians and Muslims, with very little regard for its other ancient treasures hidden beneath. While the Muslims were mostly known for enslaving Christians on the oars of their ships, the Christians were equally dirty–sponsoring piracy out on the open waters, with behaviour just as Barbaric. Ironically enough, the Christians won this battle and continue today under more charitable behaviours as the Knights Hospitaller of St John of Jerusalem.

Just in case you think EG Grandma takes the Pirate Hat for Heritage, you should see what EG Opa has on offer. His German heritage comes from a  long line of family members who identified with Ship Builders, particularly the fastest ship builders or “ship keys”. Shipbuilders were often known for being highly skilled and blessed by the gods. Without those skills, you would scuttle your own ship and nay find work again. Unfortunately, not much is known about the family beyond the secret shipbuilding ways. And that’s just the way our pirate foremothers like it.

Not wanting to be left out of the history lesson, First Mate EG Dad claims pirate-genes from his side of the family. EG Dad’s family is a grand mix of Irish, Spanish, and Chinese (amongst others), with some of the family lines dating back to the most fearsome furies that sailed the seas. The Chinese were especially known for their fierce beauties, such as Ching Shih. Now, we’re not claiming a direct line to her family riches, but I definitely see some resemblance in her leadership and that of our dearly beloved previous matriarch, EG Gan. Ching Shih ruled with an iron fist and held the loyalty of every member of her crew. When the Chinese Government offered her a truce, she negotiated for it to extend to most of her crew as well. Ching Shih is one of the very rare pirates to die of old age, in freedom. 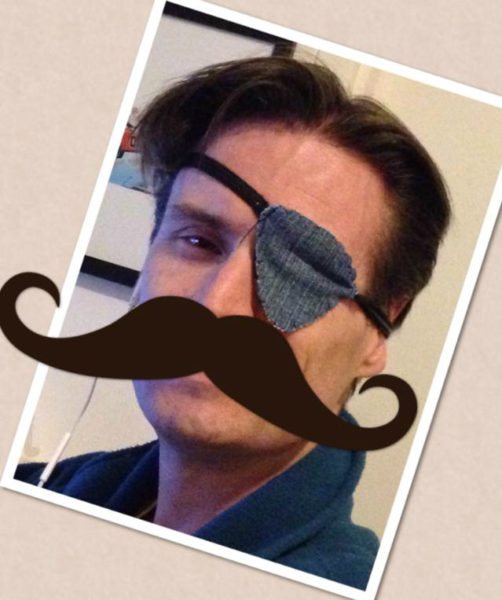 The thing is, Talk Like A Pirate Day is always a bit of fun. It is a light-hearted play on more romantic ideals of piracy. But the truth is piracy is anything but romantic. It has a very genuine, very bloody history. To deny that is to deny your own family heritage. There are some absolutely amazing stories out there about male and female pirates. Choose a port (or nation) you have the closest link to, and check out the pirate history there.  Only the most pathetically land-locked countries were protected from pirates, and even then it wasn’t a sure guarantee.

Another great place to start is Horrible Histories. We were lucky enough to attend a Horrible Histories Exhibit at the Australian Maritime Museum earlier this year. It fueled our curiosity with tales of misguided greed, loyal crews, lover’s betrayal, and of course–hidden treasures. The whole series of books is brilliant for being honest about the dark and dirty, but in a gross way that just sings a sweet shanty to our spawnlings’ hearts.

So, ya scurvy knaves! Gather your slops, and raise your sorry selves out of the bilge! There be Pirates ahoy, and it be time to find your own! 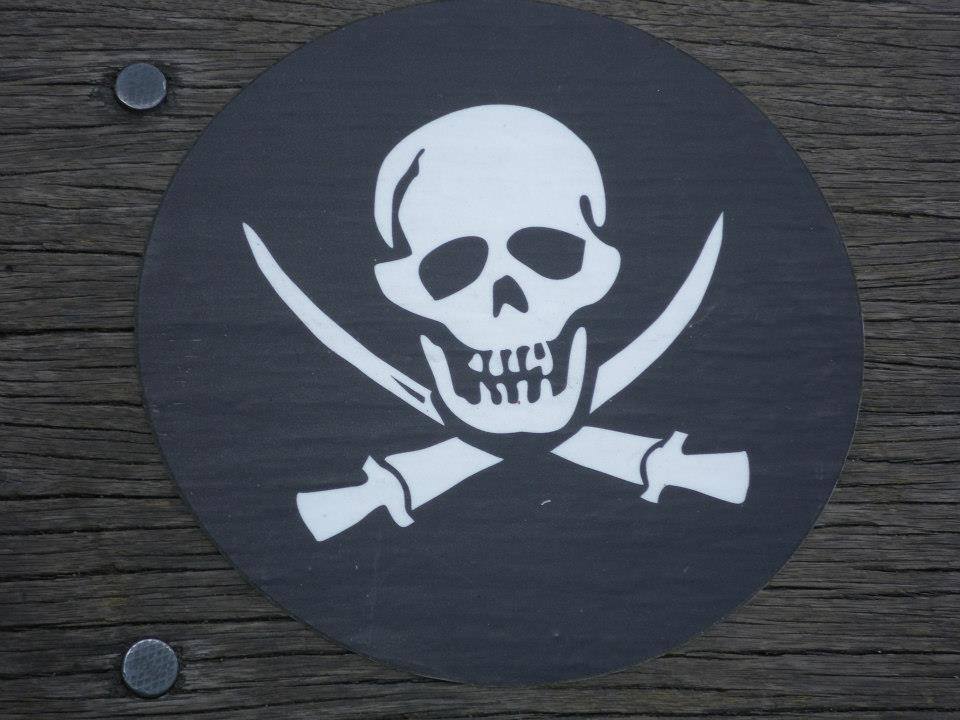 App Review: Jack and the Beanstalk by Mindshapes

PlanetBox: Lunchboxes for the 21st Century

Steampunk! ‘The Invention of E.J. Whitaker’