Wanda Maximoff has not had an easy time of it. Since her first appearance in X-Men #4, in March of 1964, she has been asked to endure unthinkable horrors, had every joy in her life stripped away on multiple occasions, been manipulated, used, and discarded. In a perfect storm of nature and nurture, Wanda Maximoff has joined the ranks of those with a mental illness.

What that illness is is never defined. It doesn’t need to be. Definitions aren’t the important bit of this conversation.

Pietro Maximoff has always been a condescending jerk, especially where his sister is concerned. Now, back in 1964 it wasn’t any more okay than it is now, but I’ll be kind and grant him being a product of the ’60s back in the ’60s. Pietro’s problem (one of them anyway) is that the world has changed and he hasn’t. He’s still a condescending, misogynistic jerk and he still thinks his sister needs his guidance. He still thinks she needs him to tell her what to think to remain in control, to live in the world.

For the last eight issues of Scarlet Witch, we’ve seen Wanda traveling the world to magical trouble spots, helping those in need, righting wrongs, fighting good fights. She is well aware that none of this will “make up” for her past, but she is trying to atone, to change going forward, to make the world a better place. She has appeared in Doctor Strange as one of his allies against Empirikul, an enemy attempting to obliterate magic from the world and she has hauled the Sorcerer Supreme’s butt out of the fire at several key moments.

She is doing it herself. She has separated herself from both the Avengers and the X-Men and gone out on her own and she is doing just fine.

Enter brother Pietro, bringing the Civil War with him.

Ignoring the important news Wanda is trying to relay to him regarding their mutual past, Pietro demands Wanda discard her own mission and enter the fray. Not only does he tell her the conflict should and must be her priority, he even tells her which side she should be on (Stark’s, for the record).

She tells him she won’t be participating but, if she were to take a side, it would be Carol’s.

Pietro grabs her and tells her she’s wrong. He places any blood shed from that point forwards squarely on her shoulders, at which point she reminds him they’re no longer children, that she has no obligation to agree with or follow him, and declares:

He leans on her:

She asks him to leave:

And is forced to use magic to end his harassment:

Wanda doesn’t need Pietro’s mercy and she doesn’t need his guidance. That she refuses to allow him to invade her safe space or to assault her proves that though Pietro refuses to see it.

Wanda is doing just fine on her own, mental illness or no.

Will she always be as stable as she has been for the last eight issues? Unlikely. Beyond being boring storytelling, it isn’t real. Everyone has good days and bad days. Those of us with mental health diagnoses have worse days than many. Most of us make it out the other side. Sometimes, it’s as easy as adding a medication to a regime to rebalance neurotransmitters or stop electrical loops. Sometimes, it’s an extra visit with a therapist. Sometimes, escape into a creative activity, or just into a dark quiet room. Sometimes we do need to be reminded those options are available to us.

What we need are the kindness and respect humans afford their equals.

(I’m mounting the soapbox now. Be advised all “yous” herein are intended to be the general “you” not the reader “you” specifically.)

Are all mentally ill people capable of caring for themselves? No, sadly, that isn’t, and can’t be, the case. I have been a psych nurse at a state run facility. I have seen the “hopeless cases,” those who medication can temper but whose brains simply cannot be realigned to the extent that their reality matches that of the rest of us; they may hurt others, they may hurt themselves. Even those individuals, however, are capable of at least some decision making, of having a voice in their care. And even those who aren’t deserve to have their reality and humanity acknowledged. Genetics and circumstances may have dealt them a crap hand but it’s your duty as a decent human being to educate yourself in what that means and what it doesn’t.

It means they need help.

It doesn’t mean they need to be treated like pets or children.

Most of us are here, in the world. Most of us can participate in the collective at least to some extent. That participation may be limited by any number of factors, imposed either by others or by ourselves, but most of us go about our lives, at least on the outside and if you don’t see us for a couple of weeks or if we skip a social event or just want to sit quietly, well, that’s part of who we are and if you love us, instead of telling us what we should be doing instead, give us that space, give us that time, don’t take it personally, and, when we emerge, tell us you’re happy to see us and leave it at that.

It’s not my job to make you comfortable with who I am. I neither need, nor want, to be someone else. While I would kick anxiety and depression to the curb if I could, it is part of me and I have accepted it. Don’t try to guilt me into doing something “for my own good,” to make me fit your model of who I should be. I know who I am and if I’m okay with it, then you need to be as well.

I have three jobs. I parent kids people seem to like. My clothes are clean, my family is fed, and my house, if not always as neat as I’d like, isn’t a pit either. I take my medication. I see a therapist when circumstances warrant it.  I sometimes go weeks without social engagements. I lose myself in books and comics. I let my imagination take me places I can’t go and then I come back when I need to and I do the things.

I know what I need.

That isn’t how it works.

I am not a child.

I am not an animal.

I am not my diagnosis.

I don’t need you to be my Pietro and neither does the person you love who has been diagnosed with a mental illness. If someone you love does, find a copy of Scarlet Witch #9 and keep it somewhere safe. Look at it when the urge to command and control, the urge to overpower, the urge to “should,” takes you. And then don’t.

Anyone who suffers from a mental illness should get their hands on a copy of Scarlet Witch #9. Keep it somewhere safe. Look at it when some tries to pull a Pietro on you and remind yourself of how strong you are. How much respect you deserve.

Never doubt that you do. 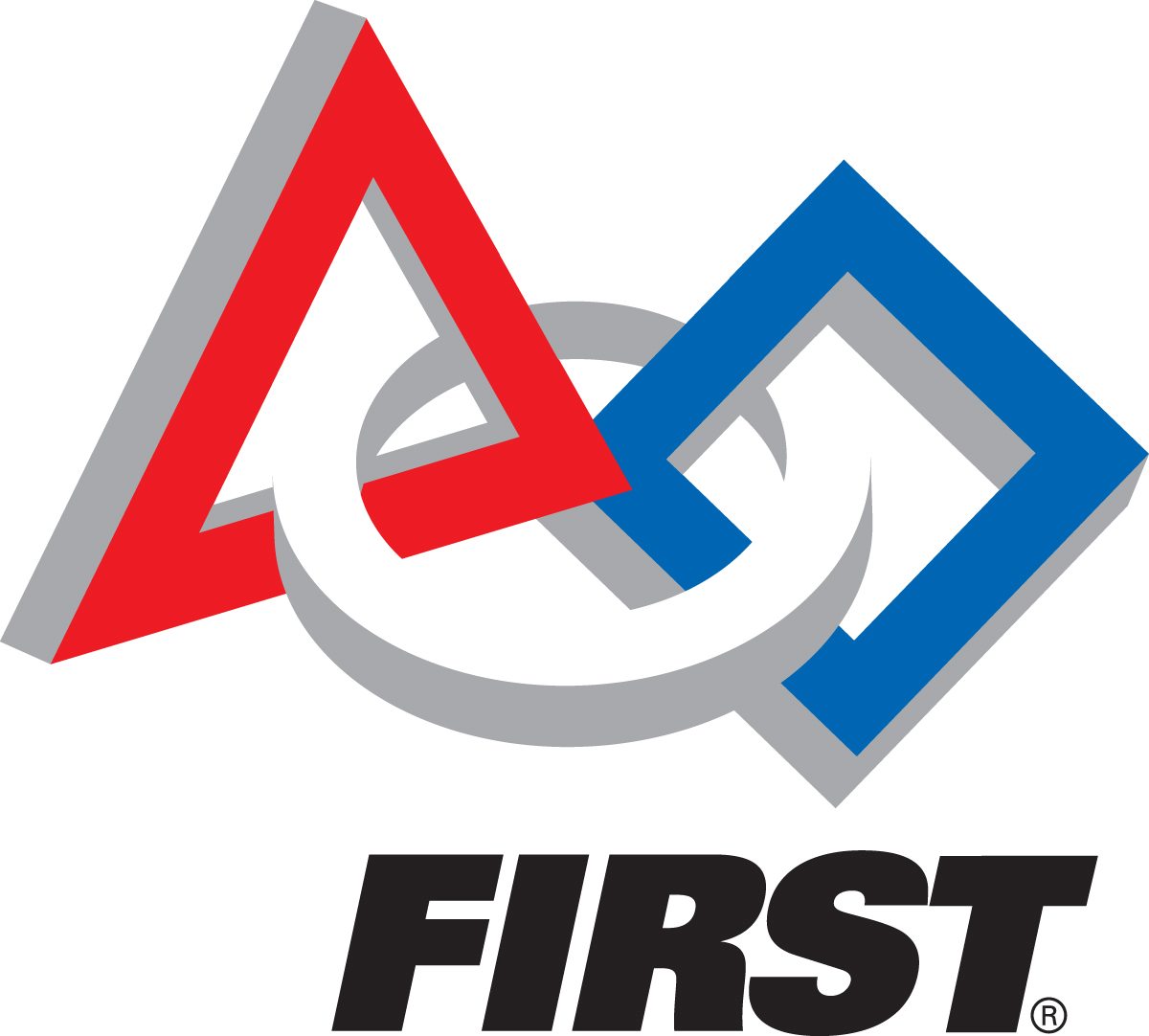 5 Reasons You Should Volunteer for FIRST 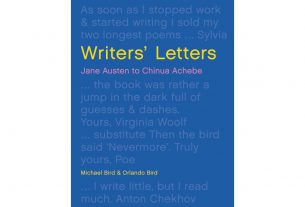 4 thoughts on “Gather ‘Round, Padawans: ‘Scarlet Witch’ and Respect”