We gathered together some friends and members of our Geeklings and Parental Units meetup group to film a round of play with the review copy of Kill Doctor Lucky the Deluxe 19.5 Edition.

Our family plays a lot of Cheapass Games. They are a small game company in Seattle, WA. Producing 100 tabletop games, in cheap packages, and without the generic components, like dice and paper money. Doctor Lucky is one of my husband’s favorites.

The play time was about thirty minutes long–pausing only a few times for a re-reading of rules by some interested geekling onlookers. The newly designed playing pieces and cards were a lovely step up from the original game. The early games of Doctor Lucky were designed to keep cost down and play simple. Designed as a family game much like CLUE, it is suitable for all ages. Not wanting to spoil the video, you will need to watch to learn how and who Killed Doctor Lucky.

What the video covers:

The night was my first time filming on a GoPro Hero. I also used the GoPro Studio to edit the footage. Thank you to Cheapass Games for the review copy. It was a fun and enjoyable board game night with friends. I recommend adding Kill Doctor Lucky to your family game night as well.

Here is some more information from the official site:

The object? To Kill Doctor Lucky. The obstacles? For one thing, all your friends would rather do it first. For another, Doctor Lucky is aptly named.

You would think that after being stabbed, hung, poisoned, and poked in the eye, the old man would be long gone. But in truth, it’s been nearly 20 years since folks first started trying to kill him, and he keeps coming back stronger than ever.

What is Kill Doctor Lucky?

In the Spring of 1996, James Ernest created a new board game called Kill Doctor Lucky. It became the cornerstone of the Cheapass Games library, our first product and one of our all-time best sellers.

The object of the game is in the title: Kill Doctor Lucky. He’s very lucky, so you’re going to try many times before you succeed. But that which doesn’t kill him makes you stronger, so keep at it and you’ll survive. It’s a game of quirky humor, with a mix of luck and strategy.

In 2006, Paizo Publishing produced a deluxe edition of Kill Doctor Lucky. That edition is now out of print, and we’re starting the process of bringing the game back to celebrate its 19.5th anniversary.

You can see the original version of Kill Doctor Lucky, and download a free version, here.

You can learn about the card game version, Get Lucky, here.

Kill Doctor Lucky is in final production as of January 2016, and we are looking at a street date in April. The game was crowdfunded with the help of more than 2700 backers on Kickstarter, and the game will have amazingly nice components including US-made turned wooden pawns, a double-sided board that has an alternate mansion on the back, and double-sided character cards with a total of 16 different personalities to choose from. The game also has alternate rules for a cat (token included) and many more refinements. 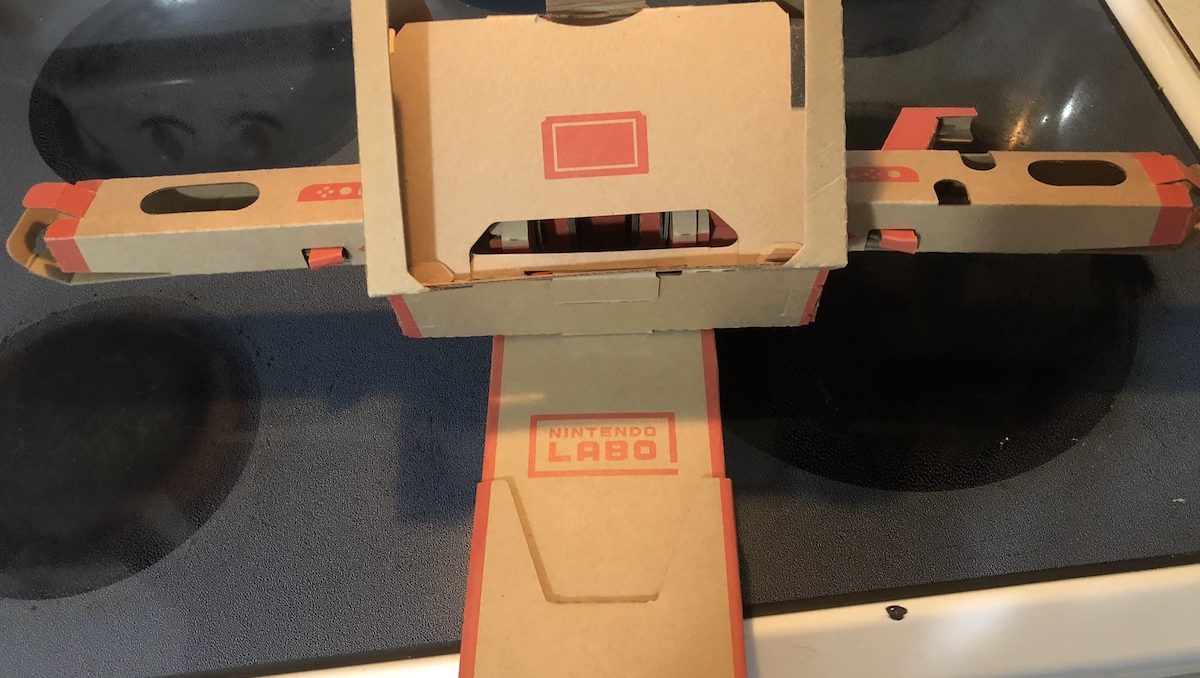 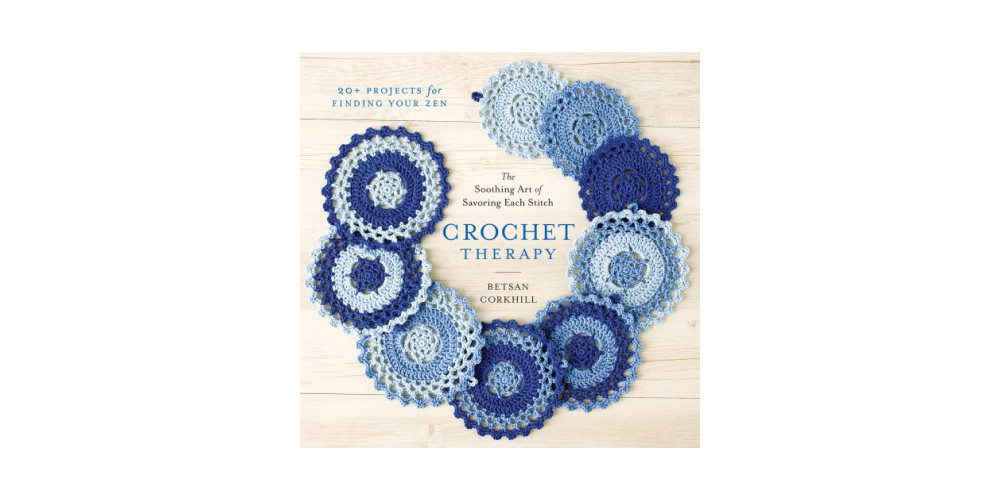