At a Glance
One Third Stories are a company who aim to produce “a children’s book that starts in English and ends in a different language to help kids learn in the most enjoyable way possible.” Their Kickstarter is funding books to teach French, Spanish, Italian, and German that will be available in both hardcover and ebook format depending on your pledge level. Different pledges will also give you access to an app (available for both Apple and Android devices), and an audiobook.

The One Third Stories products use The Clockwork Methodology®, which was created by the same team. The process gradually includes words in the language being taught, placed in context so the meaning is immediately clear without the need to break away from the story to look them up. As the story progresses, the words evolve into phrases, then sentences, and eventually entire pages written in the new language. It’s an astonishingly simple idea but one that works very well; in fact, it’s how books that teach native languages work. We don’t all start out reading Tolkien and Tolstoy, we start out with simple one-word-per-page books and build our way up . The idea behind this method has gone down so well there’s currently a Tumblr post going around featuring images from the Kickstarter that has gathered nearly 60,000 notes.

I got to play with a prototype of The Lost Libro, an interactive iBook that teaches Spanish using the same method. My knowledge of Spanish is limited to the odd words I’ve picked up thanks to Dora and signs posted around Walt Disney World, yet I was able to follow the story easily, picking up the words as they were introduced. To get an idea of The Clockwork Methodology® for yourself, you can pick up a free Spanish audiobook of The Three Cerditos, and watch a puppet show of the first few minutes on YouTube.

Language learning is best started young, and these stories will allow parents to introduce new languages into storytime, even if they themselves are not confident speakers. You can get hold of a copy from just £5/$7, which makes them affordable to the majority of people. Personally, I would have loved to see different stories for each of the languages rather than the same one repeating across all the books, as this could become repetitive for anyone buying multiple languages for their children to learn. There are only a few days left to pledge to the (already fully funded) Kickstarter so don’t forget to pledge soon. 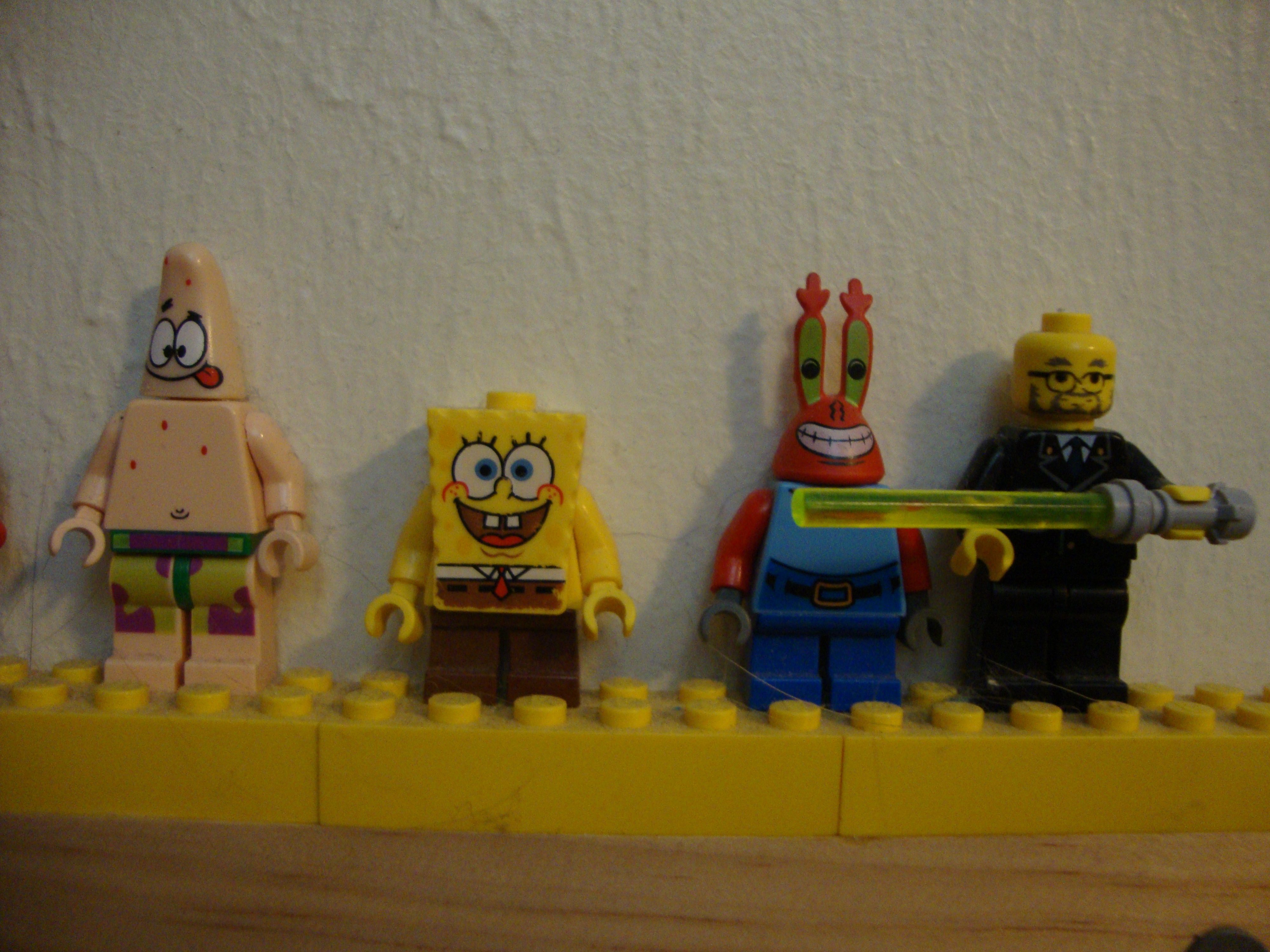 Why People Are Upset About the New Disabled Lego Minifigure 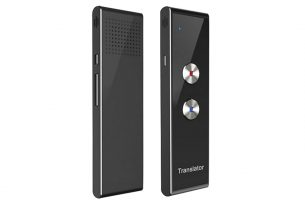 ‘Ladybug Girl’s Day Out with Grandpa’: An Adorable Story for Young and Old