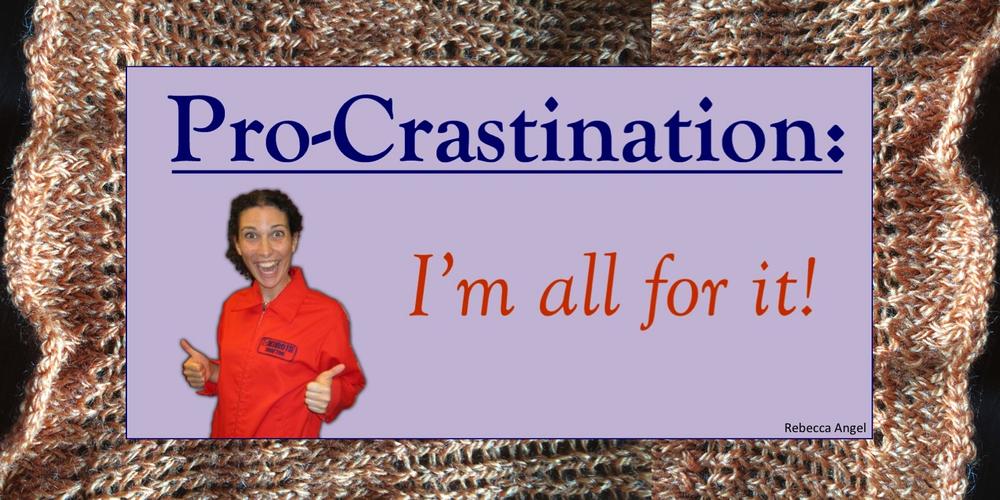 My son is a big League of Legends player and he thought I would appreciate a new champion, Taliyah, for two reasons: she is wearing practical clothing, and she weaves rock as her power. I knit and crochet in real life, and think weaving magic would be pretty darn cool.

From her page: “Taliyah’s gift is her ability to manipulate rock, but she was raised by nomads—people unlikely to have much knowledge about making things out of stones. Rock structures are too heavy, too permanent. Taliyah grew up surrounded by shepherds, textile artists, and weavers, so in order to understand the power within her, she began to think of it as being like weaving cloth. Others see rock as a hard, immutable material, but to Taliyah, the earth teems with strands of sediment just waiting to be looped and sewn together into a new tapestry.”

Now weaving rock and ice might be a bit much for us mortals, but textile arts are within our grasp. For this month’s Procrastination Destination I decided to check out what other fiber geeks I could find out there. And the answer is A LOT. Why haven’t I known about these before? So take a break (it’s good for you according to science!) and check out some cool people who are the nerds of fiber.

First, I WANT THIS SHIRT! 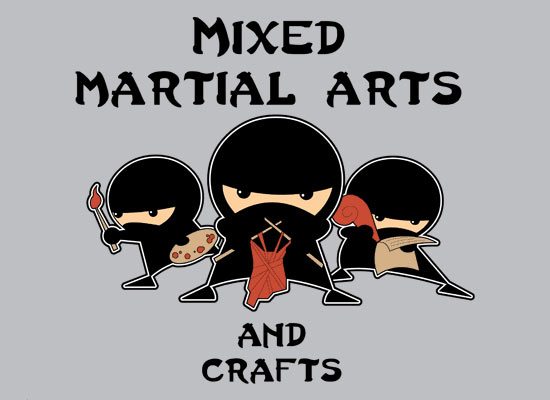 On GeekMom/GeekDad, we have a bunch of posts including an Ewok Hood Cowl, Big Hero 6 Hat, mug cozies with geeky designs, and Star Wars amiguruumi.

There’s a podcast called Geeky Girls Knit, run by a mother/daughter pair (love that!) who are total nerds and knitting awesome. Here is the latest episode:

But moving on to crochet… 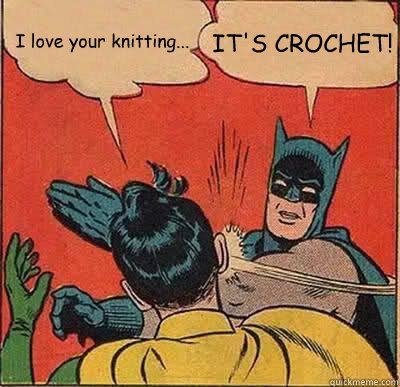 I came across crocheted hyperbolic models. Did you know there are crocheting mathematicians? You can browse a gallery of these amazing geometric designs. And then I remembered I have a book about this.

“Mathematics is not scary when you can touch it” is a line from this Tedx talk by Daina Taimina. Learn something new today!