There’s been a lot of talk, some of it on this very site, about which Marvel films one needs to watch to prep one’s self for the upcoming Captain America: Civil War.

The short version: No.

The long version: Not yet. And here’s why…

Hold up. Before I go in, let me set a few ground rules:

The MCU currently has two parts: the Earth and near-earth based bits (Captain America, Iron Man, Thor, Ant-Man, Doctor Strange, The Avengers, Agents of Shield, and Agent Carter) and the galactic bit (Guardians of the Galaxy 1 and 2). These two sections of the MCU will come together in Infinity Wars I&II.

Sony currently owns the rights to the character of Spider-Man and he has, until very recently, been kept entirely separate from the MCU. Sony, however, struck a deal with Marvel that allows Spider-Man to appear in Civil War and Iron Man to appear in Spider-Man: Homecoming. I imagine it was financially lucrative for both companies. Spider-Man, because he has been an Avenger at various times, qualifies for “cosmic hero status” even though he spends the majority of his time in New York.

Fox owns both Deadpool and The X-Men, which is why those characters can appear in one another’s movies. The X-Men fight gods and aliens and play dimensional hopscotch on a regular basis. Deadpool is… Deadpool. He knows you’re out there. There is talk of Deadpool appearing in Infinity Wars but it is pure speculation at this point. I suppose it depends what Fox stands to make off of the deal.

The MCU is one half of what I’m going to call The Marvel Screen Media Universe; the other is the MNU. Keep in mind not all of the MCU properties are big screen-based (see Agents of Shield and Agent Carter) so a more accurate way to think about the MSMU breakdown is: the MCU concerns itself with cosmic level heroes (e.g.: Iron Man, Thor, and Captain America) while the MNU concerns itself with street level heroes (e.g.: Daredevil, Punisher, Jessica Jones, Luke Cage, Iron Fist); the former fight enemies on a planetary or even universal/trans-dimensional scale while the later stick closer to home. As of this moment, the twain have not met and so, can be enjoyed entirely independently from one another provided one has a passing familiarity with the Battle of New York.

What is this Battle of New York? Some might ask. I shall tell you. In The Avengers, Loki made a deal with a bunch of nasty aliens who attacked, wait for it… New York. The Avengers stopped the attack, but not without a metric buttload of collateral damage (insert shwarma joke here). Much of that damage was done to Manhattan, which Tony Stark did everyone the favor of rebuilding, including Stark/Avengers Tower.

Other neighborhoods, however, didn’t fare as well. One of the hardest hit and most bereft of financial resources to revive was? Yes, you there. In the back? Correct: Hell’s Kitchen. Leaving an opening for Wilson Fisk and his cronies to start buying up property and doing with it that which they would, including murdering elderly women over rent-controlled apartments when they refuse to give up their homes on a very specific block that the Yakuza wants for some nefarious purpose (see DD S2). Fisk’s shenanigans, in turn, prompt Matt Murdock to step in to protect the resident of Hell’s Kitchen as Daredevil.

Beyond that, there isn’t much of a connection. There are cute, self-referential lines here and there in both seasons of Daredevil and S1 of Jessica Jones (Claire to Matt: “You’re not one of those billionaire playboys, are you?” Foggy when annoyed: “Putting wings on my head doesn’t make me Captain America.” Fisk’s accountant, Leland: “Every time one of those costumed freaks smashes through a building, we make billions”) but that’s the outer limit of reference.

There are rumors that the street-level heroes may make an appearance in the upcoming Infinity Wars I&II; the extent of those appearance, and whether or not they’ll happen at all, is utterly unknown and completely unconfirmed. That may affect future seasons of MNU shows and/or future MCU projects, but it shouldn’t affect the independence of anything that came before. 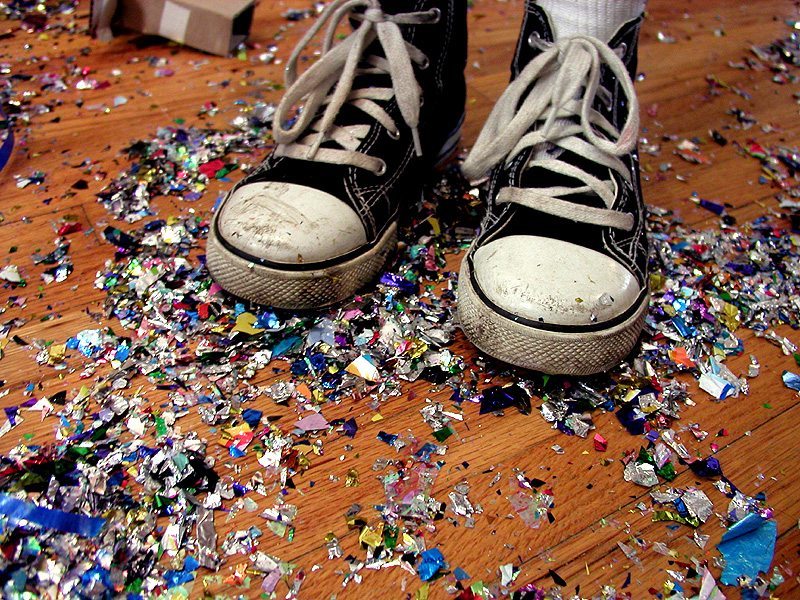 Get on the Glitter-for-Enemies Bandwagon! 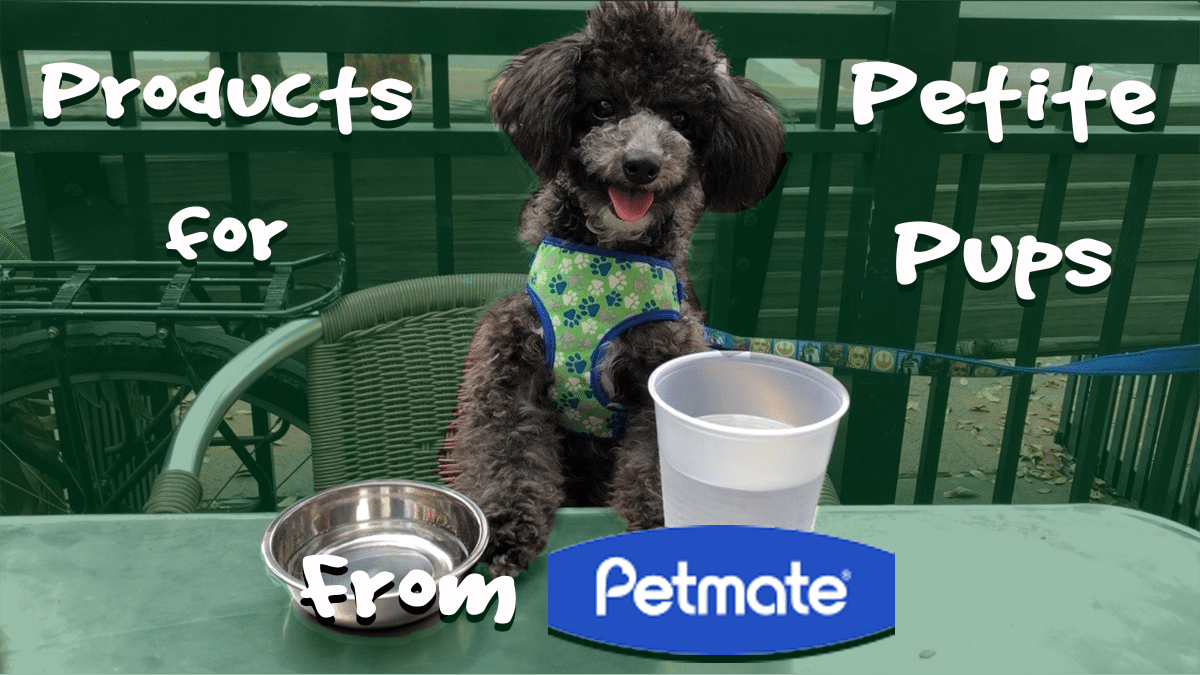