The last time I waxed rhapsodic about Spider-Woman (Padawan’s #9 for those keeping track), I focused on Jessica Drew’s feelings about her imminent motherhood, that everyone is entitled to their feelings on motherhood, and how, rather than hiding those feelings, we as women, and people in general, should be open to discussion. I also suggested that, rather than judging, we (again, gen pop “we”) should support one another in times of difficult emotion at least as much, if not more so, than we do during the happy, shiny, bouncy moments.

Can that be uncomfortable? Sure. Suck it up, buttercup, your girl needs you.

Something people are even more uncomfortable discussing? Mental health issues.

Yes, in the last several years, celebrities have discussed their experiences with these conditions, and have become advocates for better assessment and treatment. That is a wonderful thing.

Fact is, however, it still makes the majority of people uncomfortable.

I’m a nurse. I have been a mental health nurse.

And I was so conflicted and scared and ashamed, I didn’t tell my husband I was having hallucinations and suicidal ideation after our son was born. I didn’t tell him any of it until after our daughter was born almost three years later. It wasn’t as bad with her. No hallucinations or delusions. But the only reason I’m writing this article right now is that my terrible guilt at the thought of leaving my children behind if I ended my life was greater than my months- and years-long battle with the anxiety that each breath one of them took might somehow be their last, that something horrible would happen to them if they were out of my field of vision for two seconds. That every decision I made was critical, that there was a right way to do the thing and that if my kids had issues later on, it would be my fault for letting them have too much screen time or not reading to them enough or not getting them the right toys or… or… or…

All new moms worry. All new parents worry. You’re supposed to. You’re responsible for a life. And no, in those first weeks, you don’t have time to shower or eat properly or care which pants you’re wearing.

But when these thoughts consume every waking moment for months on end and those waking moments are more and more a proportion of your day because you can’t sleep because if you make your eye off of that child for one second, he will die of SIDS or starve or get an infection from a dirty diaper and you’ve been awake for days and you have given up any attempt at self-care because that would mean having a shower curtain between you and the child…

Then it is an illness. A serious illness.

It’s hard to recognize when you’re in it.

Which is why everyone who has a partner, a loved one, a friend who has recently had a baby needs to read issue #5 of the new Spider-Woman.

This is where it starts. These are the things all moms go through and Jessica has it tougher than some, being a single parent whose friends, while present, are super-heroes and can’t be there for her with any regularity. Also, perhaps due to some earlier misogyny or, to some extent, practicality, the majority don’t have kids (well, not right now anyway). The exhaustion, the lack of regard for personal hygiene, the whatever-you-can-grab meals. These are things that happen to all people who have children. We learn to manage and then the kid hits that three-month or so milestone and things start to get better.

For some people. For some mothers.

But this is the danger zone. Right here. Because there are two ways this conversation can go: either you accept help or you can’t. I’m not talking about people who don’t – that’s a separate issue. I’m talking about people who can’t. Because on top of post-pregnancy hormones, or because of them, you neurotransmitters are flarked to Hell and you are incapable of asking for help or accepting it when it’s offered. Incapable. Your heart starts to race, your mind starts to spin, and the only thing that keeps you from a panic attack is keeping eyes on that baby, of knowing exactly what’s happening to and around it every millisecond. Because your brain is telling you that if you don’t, something will happen to that child or to you and if something happens to you, then what happens to the kid… And now you have a baby and that means you don’t get to be selfish or worry about yourself. Ever. Baby. Everyone else. Yourself if there is time leftover which is never.

And then things really get out of control. Jessica’s frame of reference is a little bit more extreme than those most of us face; her job is to be a super hero. Her fears, however, her visions of horror, are simply her context for things like car crashes, being hit by a bus, falling down the stairs, bad mussels… Everything becomes something that can kill the baby or kill you. And you cannot. Stop. Thinking about it. You may be able to dismiss one scenario, but then you’ll see a news report or read a book and something will spark another loop and over and over and over. You want it to stop. You beg your brain to stop. You think maybe, maybe if you can get some sleep, things will get better. Anyone who suffers from anxiety, however, will tell you how impossible that is. So you get more tired. And your neurotransmitters get more out of whack. And all of those things happening in your headspace? You’re not dwelling on them anymore; you are them. They consume you.

And them comes the guilt at being consumed. At not being able to have a normal conversation with another adult. At not being able to think of anything except you child and the horrible scenarios with which a fickle universe may assault you. At not breast-feeding, at making the kid wait five minutes while you pee, at not cooking the way you did before, at having no interest in your partner. And you dwell on the guilt along with everything else devouring your mind.

People tell you it will get better and you agree because you’re supposed to. Because you’re supposed to be happy and sunny and perky and perfect. You agree because that’s just a little bit of the mega-tons of weight off because at least there’s that one person you’re not bothering, who won’t think you’re selfish (not that they actually do, you’re just sure that’s the case). Because you have this child now and you have to do the thing.

Do something. She can’t. She wants to, I promise you. This is not the person she wants to be, but biology has taken away her free will, her person-hood, her–for lack of a better term–soul (whatever that word means to you). She is trapped and she will not be able to get out of it herself. No one could.

Remember that you are saving her life.

You will be her hero. And in being her hero, you will also give her the gift of being a hero to her child. Of being around to be a hero for her child.

Don’t expect instant gratification. It will be a difficult journey for everyone involved. She may relapse – I know I did. She may resist medication for any number of reasons, think of a million reasons why she doesn’t have time for or can’t go to therapy. If there is an underlying mental health issue – I, for example, have been diagnosed with depression, generalized anxiety disorder, and OCD – she may struggle for the rest of her life. Some days will be great. Some days will be awful. She may refuse to see you or talk to you.

There’s a limit, of course there is. You shouldn’t endanger your own mental health, your own well-being. People have to acknowledge the need for help, to want it and that may take time. If she pushes you away but comes to you later, put away the pride and the hurt because it has taken a Herculean strength for her to do that.

Have I mentioned it won’t be easy?

There’s a saying in Judaism that, paraphrased, is something like, “He who saves a life saves a whole world” (“he” being gen pop again, not intended to imply the helper must be male). If you can hang in there with her, if you can save her life, you save her world and you save that child’s world.

And even if she can’t thank you, as someone who’s been there, I do. 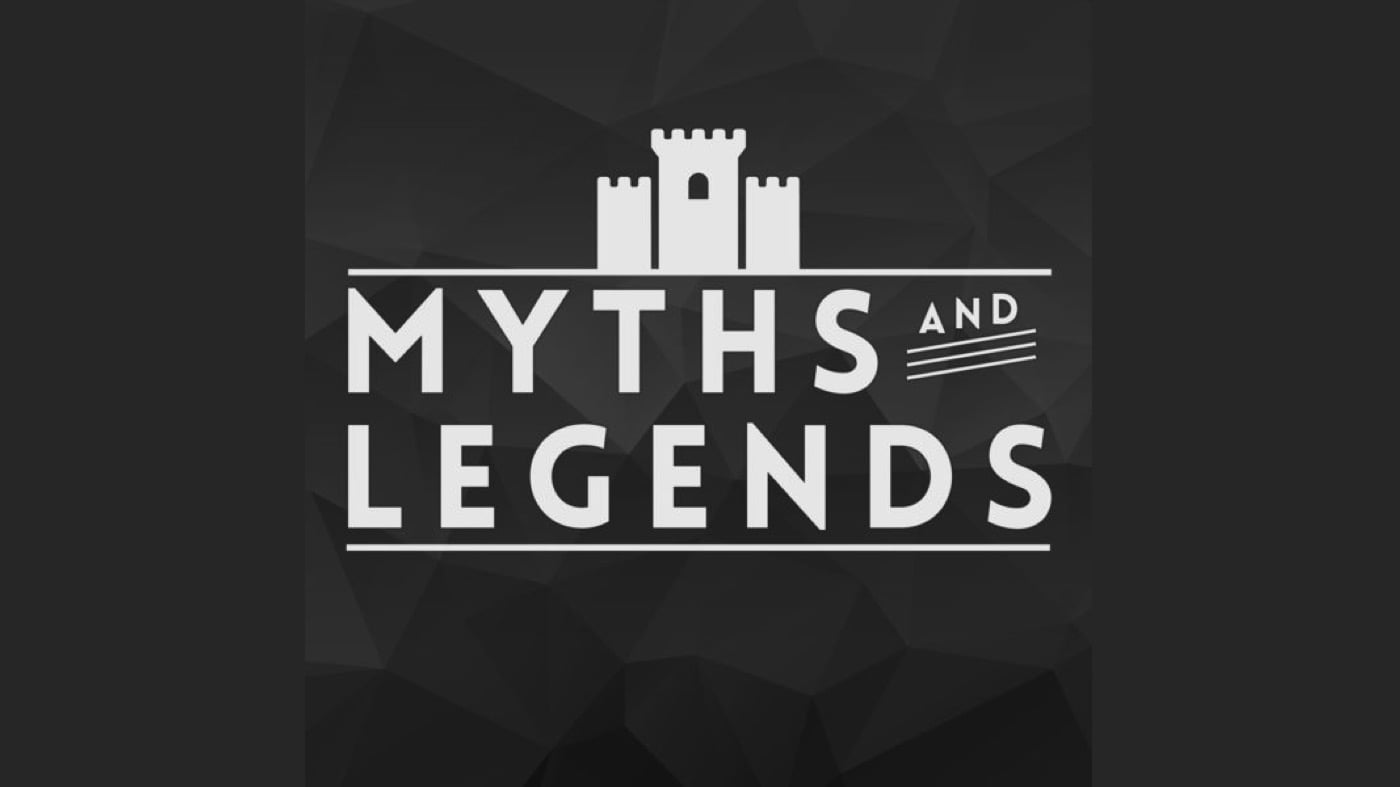 In Search of Einstein? Head to Princeton 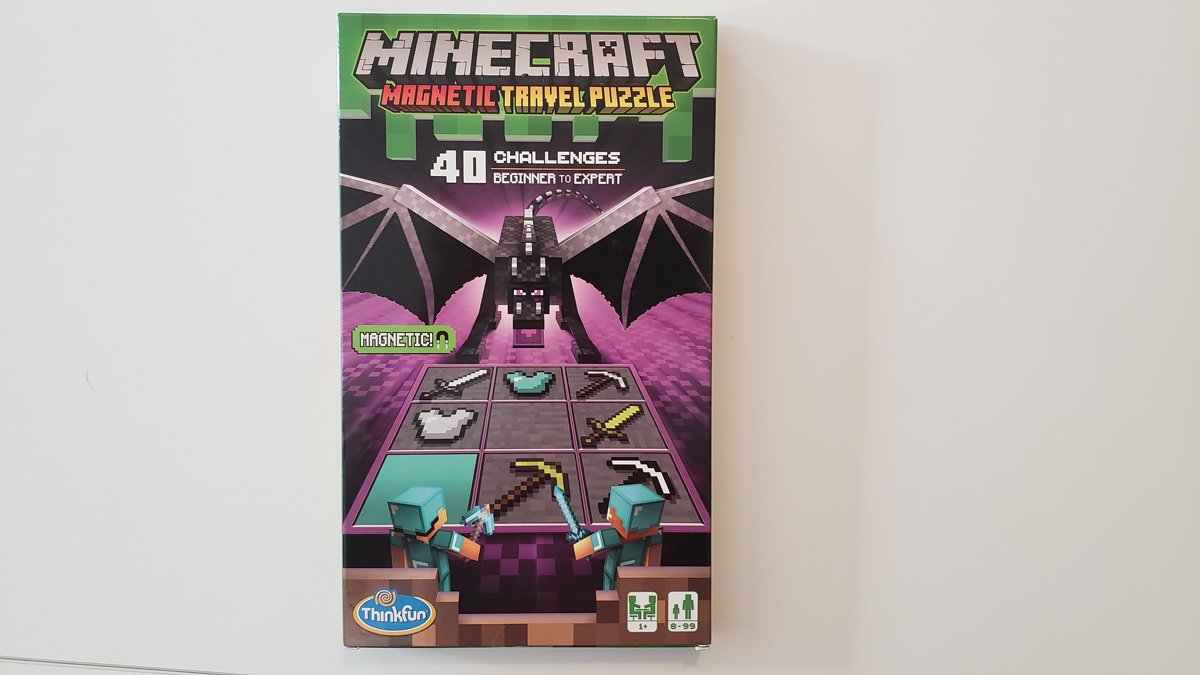