This weekend the almost-nine-year-old got his first pair of genetically-inevitable glasses. I think I’d prepared him enough, psychologically. I’d never said, “If you get glasses someday,” I’d always said “when.” Now, faced with the moment at last, he wasn’t thrilled, sure. But he was a lot more sanguine about it than I’d been three decades earlier.

One of my parents’ best friends was an optometrist. When we’d go over for his multi-day Memorial Day weekend parties, he’d open his office for a few hours just for his guests, so all the kids could get their yearly eye exams, because weekend-long parties afford time for all kinds of fun. You’d think with two myopic parents I’d expect it, but that Memorial Day when I was seven I was… is “blindsided” too on-the-nose? No, that’s it. Blindsided.

I couldn’t wear glasses. Sure, my parents did, and most of the other adults I knew, but not kids. Kids who wore glasses were… NERDS.

I blame Brainy Smurf. Talk all you want about Smurfette Syndrome and the damaging effects thereof, but Brainy Smurf had a far more immediate negative influence on me personally. Glasses and “brainy” not only went together, but they also equaled obnoxious know-it-all pedanticism. Brainy’s supposed brains were never welcomed or even useful. They were uncalled-for, and the other Smurfs made a hobby of kicking him for it, without any blowback. Let’s bully the Brainy one because he’s clearly asking for it by being obnoxious!

I was not obnoxious! Okay, maybe I was a bit of a know-it-all, but not like that. Other bespectacled characters fared somewhat better socially than Brainy Smurf, but mostly because their companions just happened to be more tolerant. They were all “nerds” of the exact same sort: serious, pedantic, fact-spouting sticks-in-the-mud. Also, boys. Occasionally you saw a girl character with glasses, but they, when they happened, were just like the boys. Could there be no trace of femininity with glasses? Was I no longer allowed to love dressing up in pretty dresses and imagining myself a princess? I didn’t want to be relegated to Ugly Stepsister!

That was why I was bawling in the frame sample room that Memorial Day. Okay, I cried all the time in my childhood, but this was a particularly flooded moment. I wouldn’t. I couldn’t. I’d not even look. But our optometrist friend set a well-chosen sample on my face and implored me, “Just look. Look at these ones. They bring out the color in your eyes.” I peeked, and the shock of it stopped my tears. Even with my face all blotchy from crying, the pink-and-blue-swirled frames didn’t look bad. They didn’t even look tolerable. They looked good. I don’t think I realized that was even possible until that moment.

And as we got older, more of my classmates joined me in glasses-wearing, so it was clear the stereotype wasn’t the end of the story. I cheered when a girl with even thicker lenses than mine won the part of Maid Marian in our fifth-grade production of Robin Hood: a princess (basically) with glasses! Yes, they can happen! And then I found Meg Murry: finally, a character like me! Of course, she didn’t like her glasses, either. She didn’t feel pretty until she had contacts as an adult. Even her true love Calvin commented that her “dreamboat eyes” were hidden behind the glasses, a gorgeous secret he could keep to himself.

In fact, the “dumpy girl has glasses, then gets a MAKEOVER! in which she loses the glasses, and then she gets ALL THE BOYS” trope is so pervasive in our culture that–though I’d never admit it out loud–I trusted it. I got contacts in high school, allegedly to make my many stage appearances (I was in almost every performing ensemble our school had. All but Jazz Band. But that’s another story) easier. But I really did believe that now, suddenly, HE would finally notice me.

But I was starting to notice something. On TV, boys with glasses weren’t supposed to be the “attractive” ones, either, though at least they might eventually find love without having to endure the MAKEOVER! montage. No, the beautiful girl would just finally see their winning personality behind their specs! Except, I, actually, personally, started thinking guys looked cuter in glasses than they (sometimes the same boys) looked without them. The glasses weren’t an in-spite-of handicap. They actually enhanced the attractiveness.  If TV had gotten that wrong about the boys, was it really so right about the girls after all?

Besides, it turned out TV had gotten nerds wrong, too. There was so much to love about being a nerd–a real nerd, not a stereotype. I loved brainy discussions, learning new things, and not being afraid to pepper conversation with unusual facts. And the real nerds I knew were often funnier than the non-nerds. I preferred nerdy–or at least geeky–companionship. I joined an Honors College at my university and felt a more complete sense of belonging than I’d ever felt. We had a few stereotypical Brainy Smurfs there. We had a few goody-goody ace students there. But mostly we were all just real, utterly unique geeks. And, by the way, most of us wore some kind of corrective lenses.

I was here in this nerd utopia when Harry Potter came out, so I’d embraced my myopia enough that I didn’t even notice until someone pointed it out: here, finally, was a glasses-wearing hero. One who wasn’t even a nerd–that was his perfect-visioned friend Hermione. He wasn’t self-conscious about his glasses; he had far too much else to be self-conscious about. He just happened to need glasses, that was all. So what?

Our current optometrist is an energetic fashionista with an eastern-European accent and a slightly punk haircut. She refers to her shop as an “eyewear boutique,” and yes, her own set of glasses is spunky and fun. I hadn’t realized until relatively recently that I could treat my glasses as a fashion accessory. My current frames are hot-pink tortoiseshell designed by Tiffany’s–I paid a bit over the insurance allowance to score them, but why not? These and my wedding ring are the only things I wear absolutely every day. They’re worth a splurge! But as an optician measured my son’s face at the table beside me this weekend, I couldn’t help trying on a few cute new frames myself.

He picked out a pair of bright blue Ray-Bans that honestly make him look like a rock star (he won’t let me share a picture of him in them here, but trust me, they do). Even the visiting bishop at my dad’s church on Easter, who’d never seen the boy before in his life (let alone knew the glasses were brand-new), immediately complimented his snazzy blue specs. He started out reluctant to wear them, but already he grabs them of his own accord.

And his little sister? A couple years ago she tried to abscond with a sample pair that had Rapunzel on the side. Now she’s just biding her time until she, too, can boast the eyewear that will make her fancy princess costumes complete.

LAST MINUTE EDIT: She came home from McDonalds last night with a big pink pair of Barbie Spy frames. She’s wearing them to school today. “Now everyone in the family has glasses!” she exclaimed on the way to the bus stop. So, that. 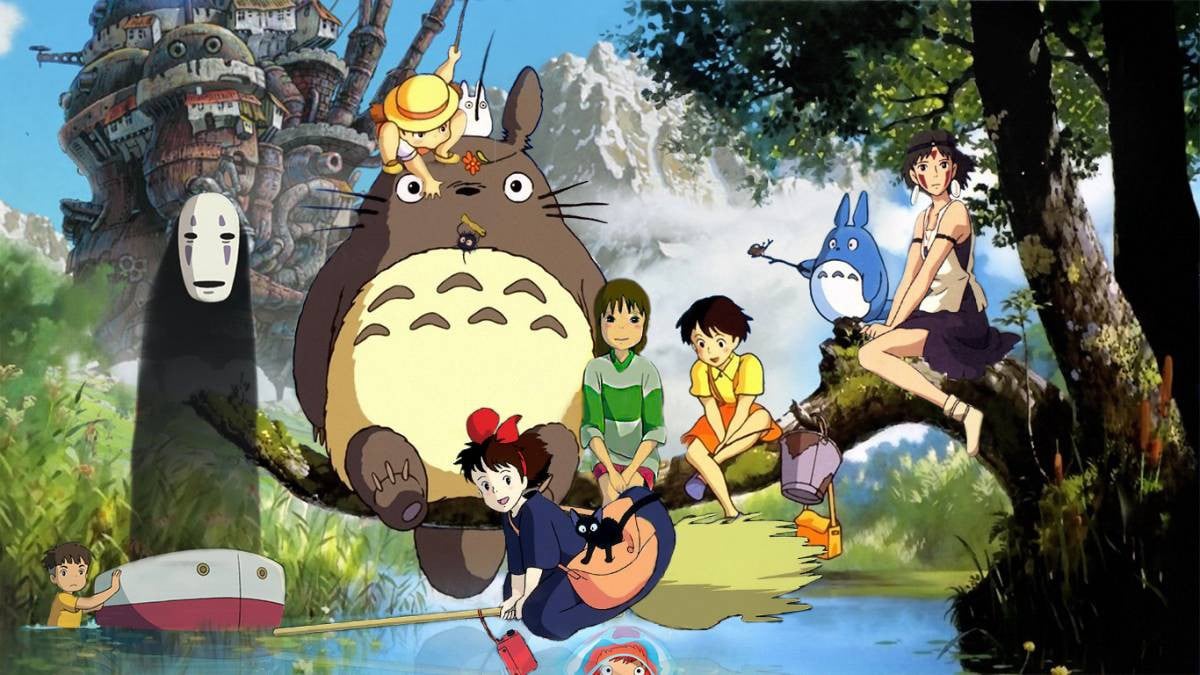 ‘Sago Mini Toolbox’ Is an Adorable Game for Your Toddler