The newest LEGO Marvel game is all about the Avengers of the Marvel cinematic universe. In the upcoming title you’ll play through some of the key moments of that universe, including the clash with Loki in the Battle of New York and fighting against Ultron in the sky over Sokovia.

And of course, since it’s a LEGO game, all of the fun and humor you’d expect are certain to be part of the experience. Even more exciting, LEGO Marvel’s Avengers boasts an open world, giving you all of the city of New York to explore.

But maybe the best part? Even fan favorite characters like the current incarnation of Thor, Ms. Marvel, Squirrel Girl, and many more are part of this Avengers team.

Marvel’s LEGO Avengers will be available on January 26, 2016 for PlayStation 4, Xbox One, PlayStation 3, Xbox 360, Wii U, PlayStation Vita, Nintendo 3DS, and Microsoft Windows.

This is your chance to win a copy of LEGO Marvel’s Avengers for PlayStation 4!

Entry is open to U.S. residents 18 or older only. To enter our giveaway, just log into Rafflecopter with your Facebook account or email address (please use a valid email, so we can let you know if you win) by January 25, 2016.

Winners will be chosen randomly using Rafflecopter and notified by email. If there is no response in two days, then a new winner will be chosen. Good luck!

How to Watch Tonight’s Lunar Eclipse 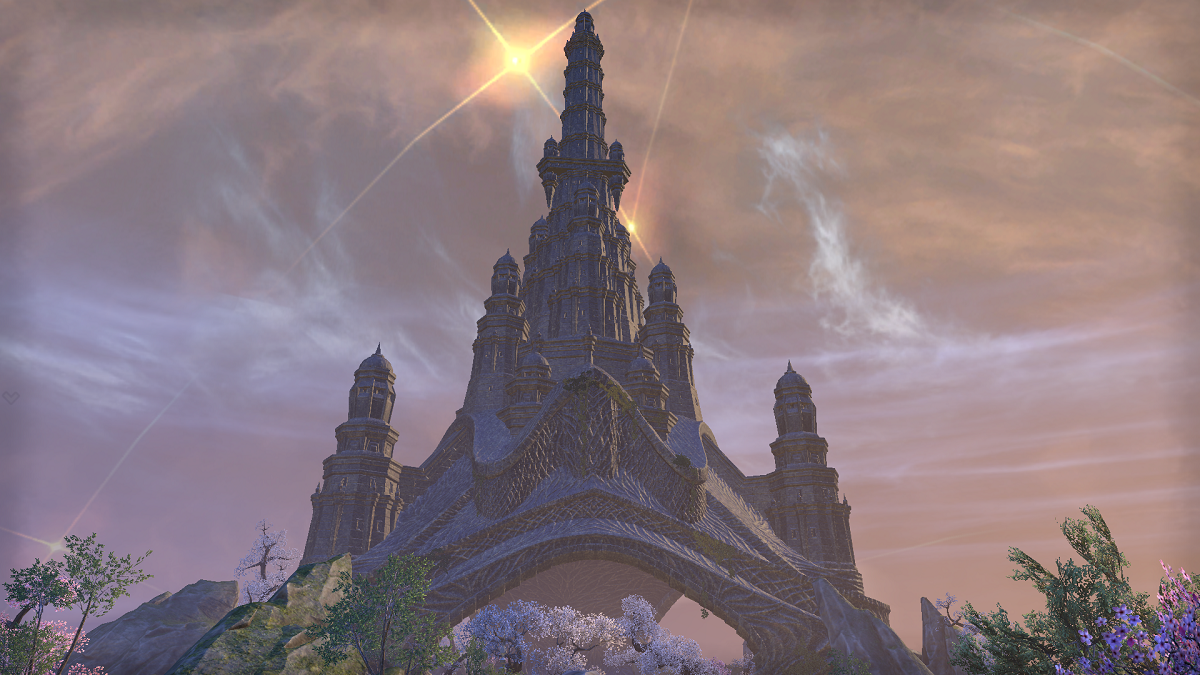 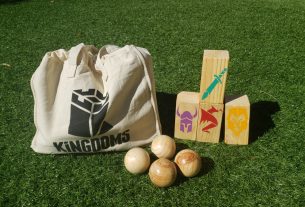