Considering our abiding love for Daredevil, it’s no surprise that the adults in my household are mad about Jessica Jones. Mad in the good way. Mad in the shaking my fists at the sky and shouting, “Finally!” kind of way. I’m not a reader of comics much, but a big fan of all things Marvel. And, tired of seeing female superheroes erased from t-shirts and toys and posters, it’s good to be watching a show where she’s front and center. She’s a badass. She’s complicated. She’s flawed. She’s broken. She’s powerful.

Plenty has been said on this matter. I’ve finally finished the first season, and I’ve got lots of thoughts.

But I’m not talking about Jessica today.

When I found out that David Tennant was attached to this project, I was immediately excited. It took me ages to get in Doctor Who, but when I fell, I fell hard. Tennant was, and always will be, my doctor. Ten came along during a rough time in my life, right after a childhood friend of mine died suddenly, and the show did what great television can do: it helped me through, gave me hope, made me think, and made me glad. I eventually came to fall for Ten. Like, as much as I’ve ever fallen for a fictional character in a television show. As a kid, this happened way more often. I was always falling in love with fictional characters, but it’s been more elusive as an adult.

I eventually came to fall for Ten. Like, as much as I’ve ever fallen for a fictional character in a television show. As a kid, this happened way more often. I was always falling in love with fictional characters and planning our fake futures together. While I never planned a wedding, I couldn’t help but lapse into a fantasy every now and again where I’d find myself choosing to enter the TARDIS on an adventure.

This kind of love has been more elusive as I get older. As a writer, it’s especially difficult to let myself go in storytelling and get outside of the critical mindset. And while there were plenty of things that made me itch a bit about Doctor Who, Tennant’s performance never faltered for me.

His joy. His pain. His love. His frantic pace. Those glasses, though.

Jessica Jones presents David Tennant in a different role. And to TV fan, someone who hasn’t been through what we all went through with the tenth Doctor, it’s still a truly chilling performance. Tennant’s range is staggering, and he really never falters as Kilgrave. Star Krysten Ritter told the WSJ Speakeasy podcast: “He’s a truly terrifying villain. He has powers that are the worst you could ever had…or the best, depending on how you look at it. I think his performance is on a next level. David Tennant’s fans are going to be like, ‘What … ?'”

As I watched the series, and as Kilgrave gets more and more screen time, it became clear to me that something else was going on. I’m a practical person. Fairly logical. I can look at an actor and understand it’s his job to play different roles. It’s his raison d’être. He’s really really good at it. I’m not complaining that he took a challenging, amazing role, and absolutely rocked it.

But watching Kilgrave torture everyone around him, work to tear down Jessica with every word he uttered (especially whenever he said her name… man, there’s power in a name) I realized how personal it felt. How much it scared me. Because I trusted that face implicitly. I told my husband more than a few times, “We just can’t watch another episode tonight.” Coupled with anxiety and my own history, the show was hard enough to watch as it stood. With Tennant in the villain’s role, it felt even more terrifying. The man I’d have once trusted to take me across the universe suddenly was my worst nightmare.

Unlike most of Marvel’s villains, Kilgrave’s damages are personal. Always focused. It’s all about Jessica, and it’s never direct. One woman holds the keys. Tennant himself told Vanity Fair, “I think there’s something rather chilling about him. He’s not particularly interested in world domination, or accruing vast amounts of wealth, or destroying the Fantastic Four, or whatever it might be. He’s just out to get what he can and he has this extraordinary ability which means that he has a certain indestructibility, really.”

For the brutal show, which has symbolism in spades (Jessica’s apartment literally falls apart through the duration of the season) the fact that such an evil character goes to such lengths, not for domination or money or power, but for unrequited love is beyond terrifying. Sure, in this world aliens invaded New York. Lots of people died. But it wasn’t so personal. They were collateral damage. Jessica’s world crumbles around her — people die in her wake, lives are ruined, friends are changed forever — and yet Kilgrave never puts a hand on her directly.

I’m not sad that it felt so personal to me, either. I might need to mainline some Doctor Who episodes to capture that whimsy again, but I’ll move on. As the first season of Jessica Jones ,came to its conclusion, I couldn’t help but feel something I hadn’t expected: relief. It wasn’t triumph. It wasn’t about good vanquishing evil.

It was a sigh, a release. 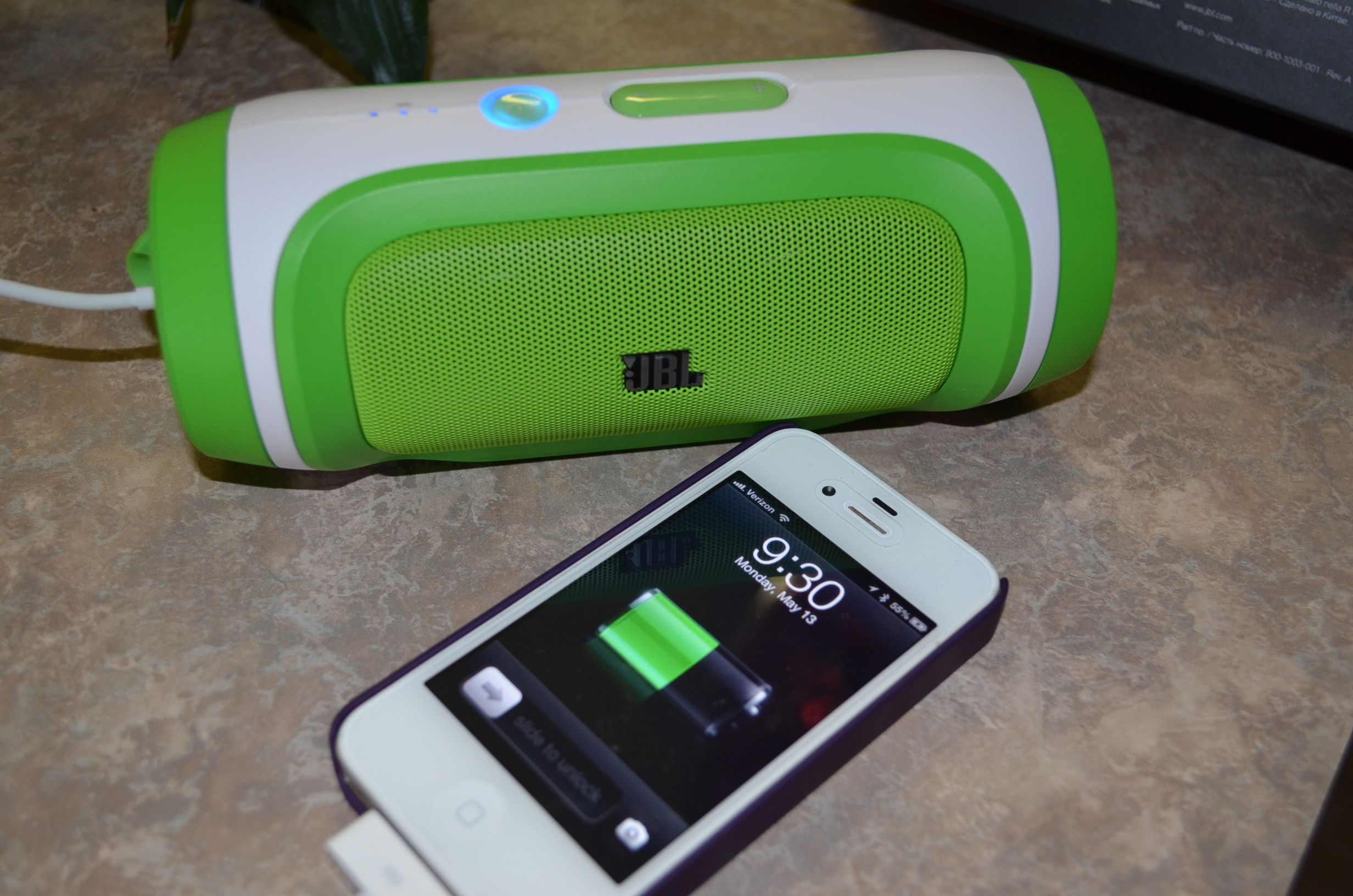 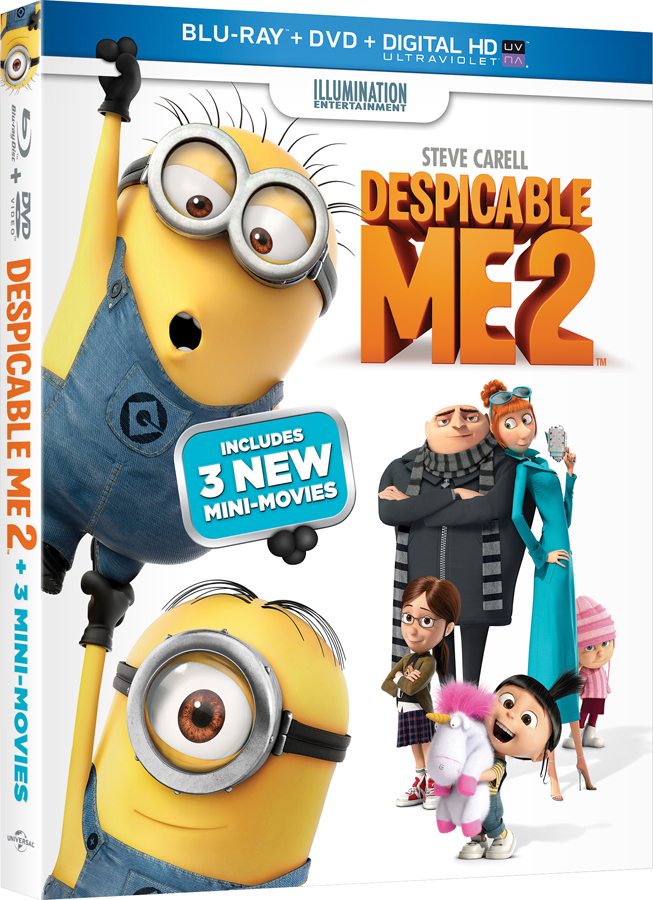