Before I got pregnant, I would go running several times a week. I would use different training apps like Couch25k or Zombies, Run!. I was by no means “good”; I frequently felt that people walking could outpace me. But I did enjoy running different routes through my neighborhood.

Now going on walks throughout my neighborhood brings back memories of the time I spent running. My running hobby was put to on hold when, towards the end of my pregnancy, I developed high blood pressure and was put on bedrest. I’ve only recently started to get out and get walking with my baby.

A few months ago, I discovered a community on Facebook called Hogwarts Running Club. It’s a virtual race.

What’s a virtual race, you ask? Well, first you sign up online for an event (often they have quite geeky themes), and then run/walk at your own pace, at the time and location of your choosing instead of at one event/time. In return, you usually get an awesome looking medal, and since virtual runs frequently support a charity, you get the benefit of helping others, too.

Hogwarts Running Club, or HRC, began in 2014 and organizes virtual runs inspired by the world of Harry Potter to support numerous charities and inspire a healthy lifestyle. There are no dues or fees to join HRC. You can become a member by liking their Facebook page. You can also find additional information about them on their website.

For additional fun, you can even join a closed Facebook group for whichever HP house you wish to be a part of. Not really wanting to be a student? They have a group for staff/faculty. You can get some extra motivation and encouragement from your fellow housemates, as well as earn points for your house.

What’s that, you say? Points? Why yes! It wouldn’t be Hogwarts without houses competing for the House Cup, after all! According to the event page, there are three different ways to earn points for the House Cup:

With the year being almost over, it’s a little late for me to get #1 and #2 from the list. In order to register for the medal for the Marauder’s challenge, you must have registered for three out of the six events in 2015. To become a Perfect Prefect, you must have registered for all six events and for the Marauder’s Challenge. But I’m still able to contribute to my house by #3, which is using the Charity Miles app whenever I go for a walk.

By using Charity Miles, runners and walkers can earn 25 cents per mile, courtesy of corporate sponsors. In the app, you can go to “teams” to enter what team you would like to earn points for. Unless you plan on changing teams, you only need to do this once. There are many different charities to choose from. I vary day to day on which charity I would like to earn miles for. I really like using this app because it gives me a little extra motivation to get outside and move my feet.

At this point, I should probably mention that while HRC uses Charity Miles to track mileage for the House Cup, virtual runs are based on the honor system. You are responsible for making sure you walk or run the required distance. You receive the medal simply by registering and paying the fee. If you don’t get the miles, your medal will silently judge you, so make sure you are up to going the distance!

The first virtual run I did was the HRC Patronus 5k. The medal is two-sided, with Snape’s Patronus on the front and one of my favorite quotes by Dumbledore on the back (“Happiness can be found even in the darkest of times if one only remembers to turn on the light”). My friend Alexis also signed up and we walked a couple of laps around the reservoir near her house. It was great being able to get our miles in at the place and time of our choosing.

I reached out to Dawn Biggs, the Executive Director aka Headmistress for Hogwarts Running Club to get a sneak peak on what they have planned for 2016.

“We plan on having six events,” she said, “usually around every six weeks or so- the first one starting in early January. We will announce the year’s challenge medal fairly early in the year. We are planning on throwing in some longer distances in 2016, but that is the beauty of virtual racing. If you can do it in one go, great, if not, spread it out however you’d like. We have a great line-up of fantastic races planned, but half the fun for us is building the anticipation for each event.”

So while there are no specifics yet, I know that myself and many other runners will be anxiously awaiting to see all the fun that’s in store from HRC.

I’ve also signed up to do Escape the Shire, a virtual adventure from https://makeyeshappen.com/. This 52.6 virtual mile journey nabs you a pretty nifty looking medal, that is if the picture on the website matches the real thing. Did I mention it was 52.6 miles? Did I realize it was the equivalent of two marathons when I signed up? Not precisely. I knew it was a lot of miles, but this journey is, of course, meant to be done through multiple runs. By logging your workouts via Garmin Connect, Fitbit, Mapmyfitness, Runkeeper or using the manual entry feature, you earn Google street views of the route though New Zealand as you accumulate your miles. My only slight complaint is that when I first signed up I thought we would be receiving street views of the Shire. Yes, I know it’s not a real place, but I thought we would get movie stills or even an animated picture. It was a bit of a surprise when I received my first street view and it was a picture of a highway.

My only slight complaint is that when I first signed up I thought we would be receiving street views of the Shire. Yes, I know it’s not a real place, but I thought we would get movie stills or even an animated picture. It was a bit of a surprise when I received my first street view and it was a picture of a highway.

As of my last walk, I’ve gone 23.3 miles and have 29.9 to go. In addition to using RunKeeper to track my afternoon walks with the baby, I also used it recently on a Target shopping trip and one day when I spent a few hours at Disneyland. Each instance where I know I will be doing some walking gets me closer to my total goal. Luckily there is no end date for this virtual race, so I don’t have to worry about a deadline.

Speaking of which, I think it’s time for my afternoon walk.

Has anyone else been doing virtual races? Any geeky themed ones that I missed? Leave your comments below! 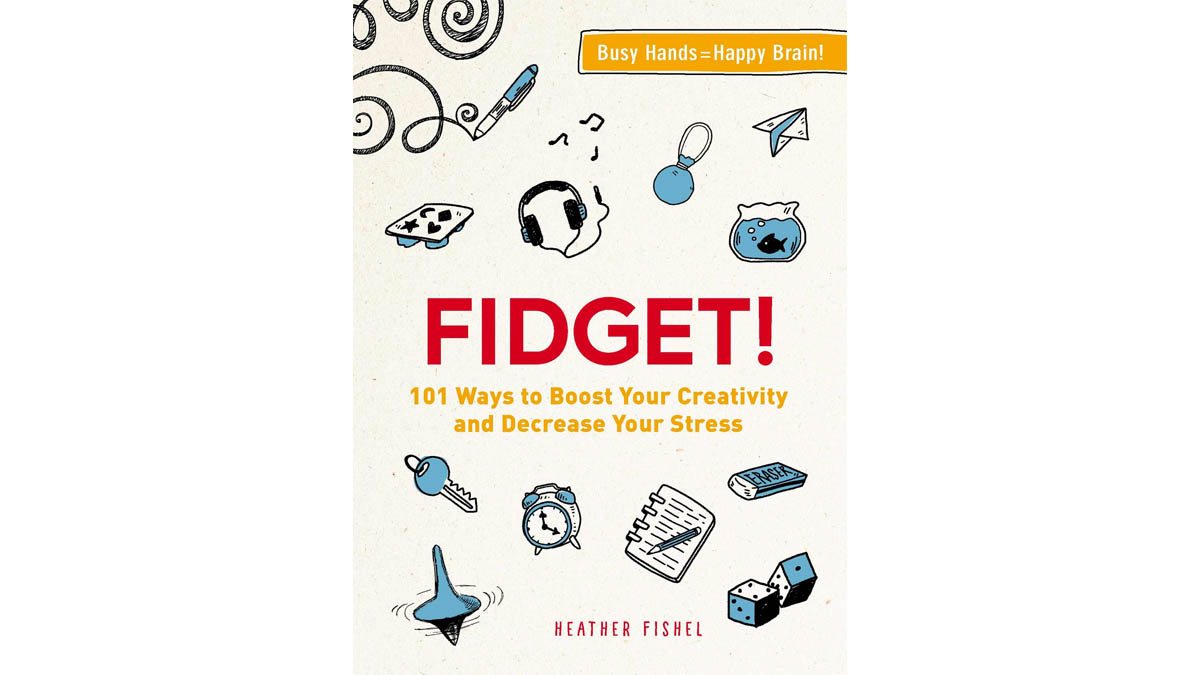 2 thoughts on “Geeks in Sneaks: Running Virtual Races Through Hogwarts and Beyond”