In this edition, we depart the galaxy far, far away and return to our own. Well, sort of. An alternate own. The one that contains Metropolis and Gotham.

We’re talking DC this round, friends, and a very old, oft neglected character: The Spectre. Wearer of the green cloak the divine Speedo. Spirit of Divine Justice. And as so many of us are, a terribly conflicted person in a great deal of pain.

Despite many, many, many recent missteps in both the comics and film/television universes (looking at you, Snyder) to whichever genius decided to go from the Brian Azzarello/Cliff Chiang run of Wonder Woman to one in which she’s looking for a man and etc etc *barf*, despite a total failure to match the scale and scope of Marvel’s recent comics diversity push and the in medias libre discussions of the repercussions, there was a time DC was at the forefront of integrating social issues into their storylines and challenging readers notions about the integrity of their own opinions.

The Spectre was, at least when he was in the proper hands, one of their most powerful tools.

A little bit of background: Jim Corrigan, aka The Spectre, is an old character. He is, in fact, the very same ripe old seventy-five as Bats himself. Useless trivia: The Spectre first appeared in issue #51 of More Fun Comics, published in 1940.

In most of said, he is the spirit of Divine Justice, his purview to avenge the innocent dead, beginning with himself (applying the term loosely as Jim Corrigan was a pretty brutal cop back in the day) and his fianceé, murdered on the way to their own engagement party.

A couple of other folks besides Corrigan have worn the green cloak, most famously Hal Jordan, (who was permitted to skip the mankini), but it seems always to find its way back to Corrigan.

I first became fascinated by the character as he’s portrayed in the soon to be late, lamented Gotham by Midnight (Ray Fawkes, Ben Templesmith/Juan Ferreyra) in which Jim Corrigan/The Spectre leads a task force of odd (read: awesome) and strangely powdered individuals against supernatural threats to Gotham.

Batman himself only appears a couple of times during the run. During the first, he is super grumpy about having to meet Corrigan in person to receive some files. The other involves fighting demons in the relatively new and, in my household much maligned, demented Easter bunny Batsuit.

The absence of the Bat served Gotham Central well, and it serves The Spectre equally as well here, allowing us to focus on him, his mission, and his motely crew.

Corrigan’s other recent appearance was in the late, still lamented, Constantine, whereon Zed had several visions of a ghostly green aura surrounding the man himself and on which we were treated to the beginning of his transition (what we got to see of it anyway) from by-the-book officer of the law to man on the path to choosing true justice over the arbitrary laws of man.

Sidebar: The Jim Corrigan in Gotham Central is a completely different dude who’s connected to The Spectre only in that co-worker Crispus Allen is murdered and becomes said spirit. Why pick the exact same name for a totally different dude? I’m a a loss.

For this set of lessons, however, I’m looking specifically to Jim Ostrander’s early 90s run of The Spectre (suggested by GeekMom Corrina Lawson).

Keep in mind we’ve not only departed the galaxy far, far away, but we’re also delving into a very different subset of comics: those intended for adult eyes only.

Ostrander’s run of The Spectre is graphic, bloody, and absolutely terrifying and Gotham by Midnight follows very closely in those footsteps. If you’re disturbed by gore and prone to nightmares, I’d keep a wide berth. That said, we adults sometimes need to be reminded of forgotten lessons and/or learn some new mental tricks and these two books have a whole lot of those packed into the pages. They’re lessons we can definitely pass along to the kids in concept if not the same way we did the tales of Kanan and Vader.

And so, without any further ado (sorry, yeah, I know there was a lot of ado), let us delve…

There was a time grown people hid their love of comics the same way others hid girlie mags. Comics were a frivolous indulgence of the Peter Pan syndrome clan, an interest to be mocked and derided. And while comics are now much more widely accepted reading material, there’s a common misconception regarding the contents therein. Yes, there are plenty of comics which are straight up about superheroes and there’s something to be said for escapism and fantasy, as anyone partaking of this blog likely already knows. We need such things in our lives to help us cope with reality, with that which affects us but over which we have no control.

As my podcast partner and I so often discuss, however, comics aren’t a subject, they’re a medium. As the small presses gain a foothold and the larger reexamine and reset (again), we’re seeing a lot of new, non-super comics that have a lot to say and a lot of super-comics being used, as they haven’t been in some time, to salt society’s prurulent boils. Those of us who partake are waking up to that which we have forgotten or willfully ignored (lessons from Sam Wilson: Captain America upcoming. Secure your bunker as appropriately).

Ostrander’s run of The Spectre is twenty-plus years old now, but exposed some pretty ugly truths of the time, truths with which great swaths of humanity still hasn’t come to terms. The most prevalent?

HIV was a new and terrifying threat in the late 80s and early 90s. Some of you reading this may not have been around before the era of chronic HIV management, but many of you were and I’m sure you remember the fear-mongering and hate-spewing directed at those who contracted it: they were “sexual deviants,” or “had angered god.” They had somehow done something to “deserve” the slow, horrible, payback of a death the medical community was scrambling to understand, to hold back.

I, thank the Maker, had a physician father, who was always willing to speak truth and talk pathology, and two parents who taught us that all humans are humans from very young age, but if you watched the news or went out pubic or picked your head up out of your book for a few minutes, you heard the venom.

Ostrander obviously heard it as well and, like me, was wise enough to know bull-poop when he smelled it. In response, he gave us Amy Beitermann. A good woman. A hospital social worker who spends her day helping people in need. A woman who has never, in her life, deliberately harmed anyone but who was infected with HIV during a one night stand and, in turn, completely in the dark about her infection status (remember, HIV wasn’t a standard test at the time) infected her husband.

A woman whose supposed closest friend won’t so much as lay a finger on her, let alone hold her while she’s bleeding out in an alley, because he is so. Very. Afraid.

In the course of a series of events I won’t spoil for those of you, like me, coming late to this party, The Spectre learns that Amy infected her ex-husband with HIV after participating in casual sex and catches her in the act of attempting to take her own life rather than be butchered by a serial killer stalking HIV positive women.

He gives her Hell. Literally. He threatens a good woman with damnation because of single choice, because those are God’s laws as they have been taught to him.

Amy, being a good woman, isn’t concerned for herself. She’s concerned for all the other people The Spectre has judged over the years, the people he will judge, even the man stalking her with intent to kill. When she sees the fruits of his labors, when he promises to protect her from the serial killer by any means, she says:

If despair is one kind of hell, then anger and vengeance are two more! What is justice without mercy — without compassion…

And The Spectre learns, or at least tries so very hard to learn this lesson. To search not the deeds but the heart, not a single decision, but a lifetime of them. Does he always succeed? No. And when the Spirit of Divine Justice is angry? Well, you can imagine how that goes.

But at least he tries.

So judge not, Padawans. Judge not lest that person you are hating on is spending her last remaining moments on this earth trying to save you not because you deserve it, but because you’re a fellow human being. Because you live, because you breathe, because your heart beats.

Because we’re all in this together.

Because there are very few absolutes in this universe of ours.

Are there monsters? Yes. I’ve worked in youth corrections and I’ve seen evil. But true monsters? True evil? It’s rare, so much more rare than the current world climate would suggest.

Teach your children to do the same.

Like The Spectre: learn mercy, learn compassion. Learn love and let it transform you or, at the very least, try.

All of this from the funny pages, Padawans.

Next up? Sam Wilson: Captain America 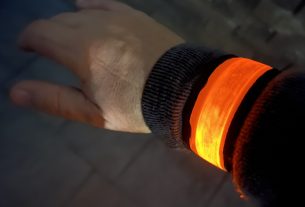 Why I Won’t Be Attending Wizard World 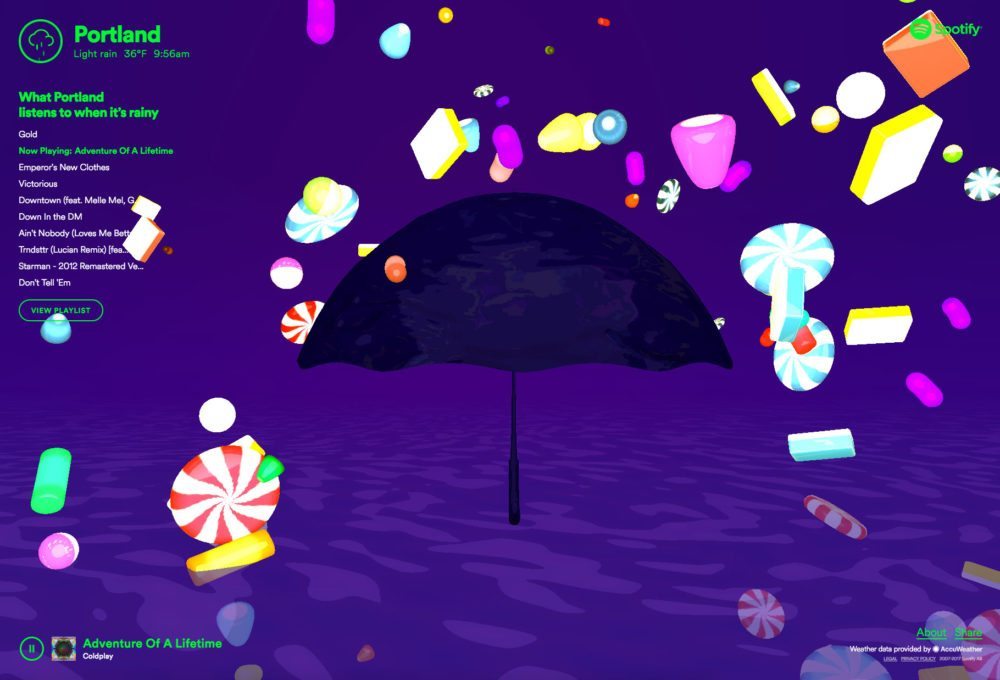 1 thought on “Gather ‘Round, Padawans (Part Five): The Spectre”