This week we welcome fantasy author Erin M. Evans as our guest to Geek Speaks…Fiction! She talks about about the role grandmothers play in fantasy, specifically in her own recent release, Ashes of the Tyrant, the fourth book in her Brimstone Angels saga set in the Forgotten Realms world.

I told my grandmother I was engaged the night after my husband proposed, and she gave me some advice that taught me a valuable lesson.

“Don’t ever get divorced,” my grandmother–who is herself divorced, I should mention–told me. “Trust me. No one respects you if you’re divorced.”

“…I think things are a bit different now,” I started.

The lesson of course is “Do not mess with my grandmother.”

Grandmothers in fantasy books, women into the “crone” phase, tend to take a back seat to the action. Maybe they’re wise witches, maybe they’re the ones in need of saving, maybe they’re dead and gone, but they don’t usually get to have adventures of their own. And that’s a shame because I love tough old lady characters almost as much as I love reading about family dynamics. So when I started writing Ashes of the Tyrant, the latest book in the Brimstone Angels Saga, and I knew a big part of the story would move around my character Dahl Peredur trying to keep his family out of trouble, I knew I wanted his grandmother to be a part of that.

Dahl is kind of the black sheep of his family. They’ve lived on the same farm for two hundred years, while Dahl’s a handler for the secret network known as the Harpers–or, as he’s told his family, “a secretary,” Having saved his family from a dangerous threat he shouldn’t have known about, his cover’s slipping and his brothers and his grandmother, Sessaca, are all over the discrepancies. He’s trying to find a way back to his responsibilities; back to the woman he loves; back to his “black sheep” life.

That’s when he finds out he’s not the black sheep of his family by any stretch of the imagination.

Here’s the thing about grandmothers–it’s easy to make them two-dimensional characters, in fiction and in life. It’s easy to forget they’ve had a long life of their own before you ever came along. I watch my son and my mom together. All he knows at this point is that Grandmama adores him, plays games, and sneaks him way more candy than Momma would like. He doesn’t know about her stint in military intelligence or the story about the Spanish count or that she can fly a plane despite being terrified of commercial air travel. He might never know–I wouldn’t know about that count if I hadn’t asked if she’d had mead before. Much like Dahl, he might never have a reason to question who she seems to be.

I don’t know a lot about my grandmother’s past. She’s not, to my knowledge, a member of a criminal organization or a gun runner or a former spy, and I would put down good money she’s never gotten drunk with a Spanish count. But then…I don’t really know. I don’t think she’d tell me.

“You know, at my age it’s better to just say what you think,” my grandmother told me once. “I spent long enough saying what people wanted to hear.” But what they want to hear and what she wants you to hear are different–she’s earned the right to curate her life story.

Sessaca Peredur isn’t exactly my grandmother–I don’t think there was ever a point where Sessaca said things people wanted to hear. She’s sharp and cool and suffers no fools. When her past with a dangerous criminal organization comes out, she’s more annoyed that it took so long for everyone to figure out who and what she was. But that idea of a person you’re so close to, who you know so intimately, turning out to be a figment of your relationship and your biases–that’s something I fell in love with. And imagining what a nonagenarian weapons smuggler would be like as a fully fleshed out character is something I geeked out about hard.

Like Dahl, I spent a lot of my youth a little terrified of my grandmother, her sharp eye and her sharper tongue. But the older I’ve gotten, the more I’ve gotten to know her, the better I’ve managed my own.

“You know,” she said once, “you would be so pretty if you did the littlest thing with your face.”

“That seems like a waste of time,” I told her. “I’m already married and I don’t anticipate being a widow any time soon.”

Erin M. Evans got a degree in Anthropology from Washington University in St. Louis–and promptly stuck it in a box. Nowadays she uses that knowledge of bones, mythology, and social constructions to flesh out fantasy worlds. She is the author of the Brimstone Angels Saga, including Fire in the Blood and Ashes of the Tyrant. She lives in Washington State with her husband and sons.

The Perfect Gift for Any Pathfinder Fiend 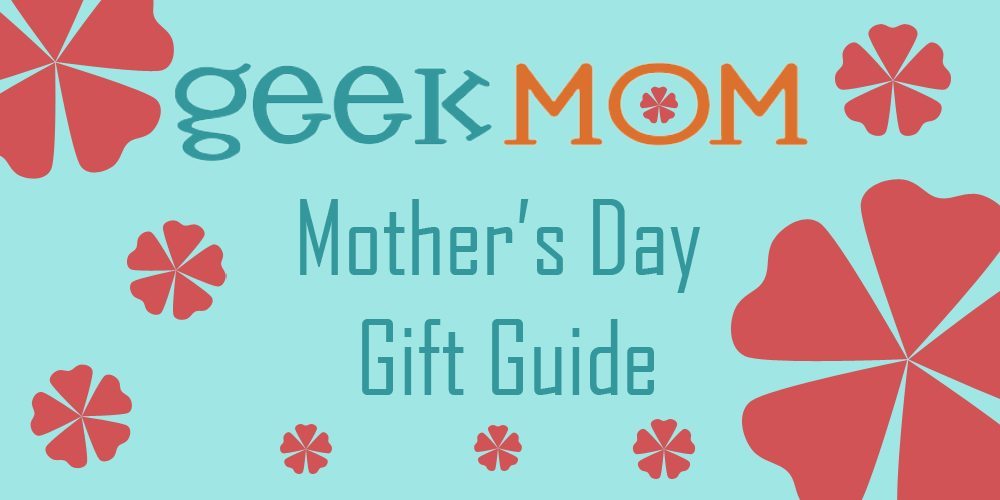 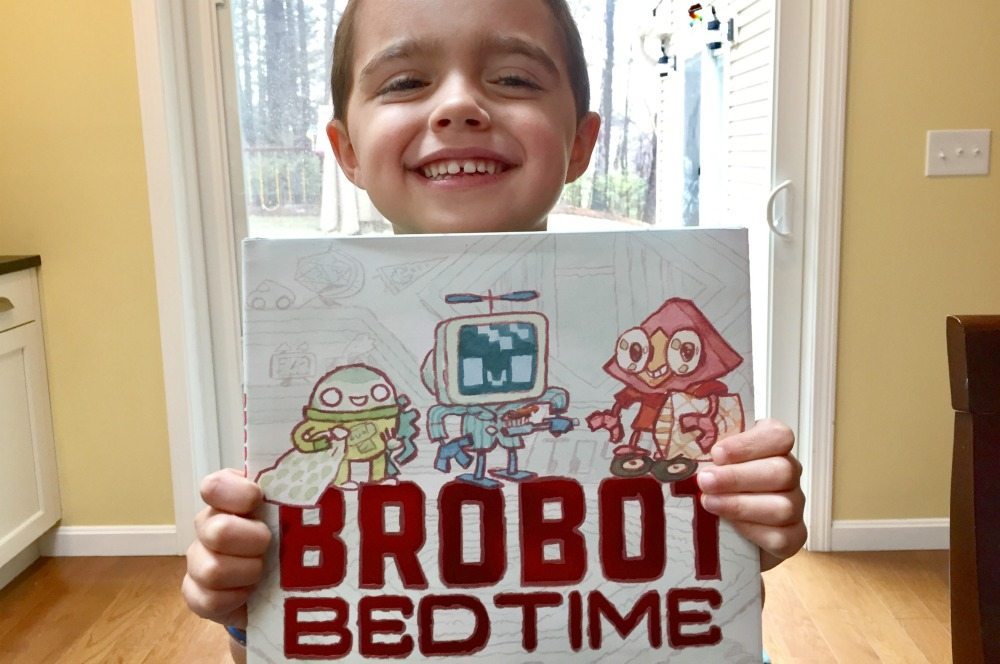