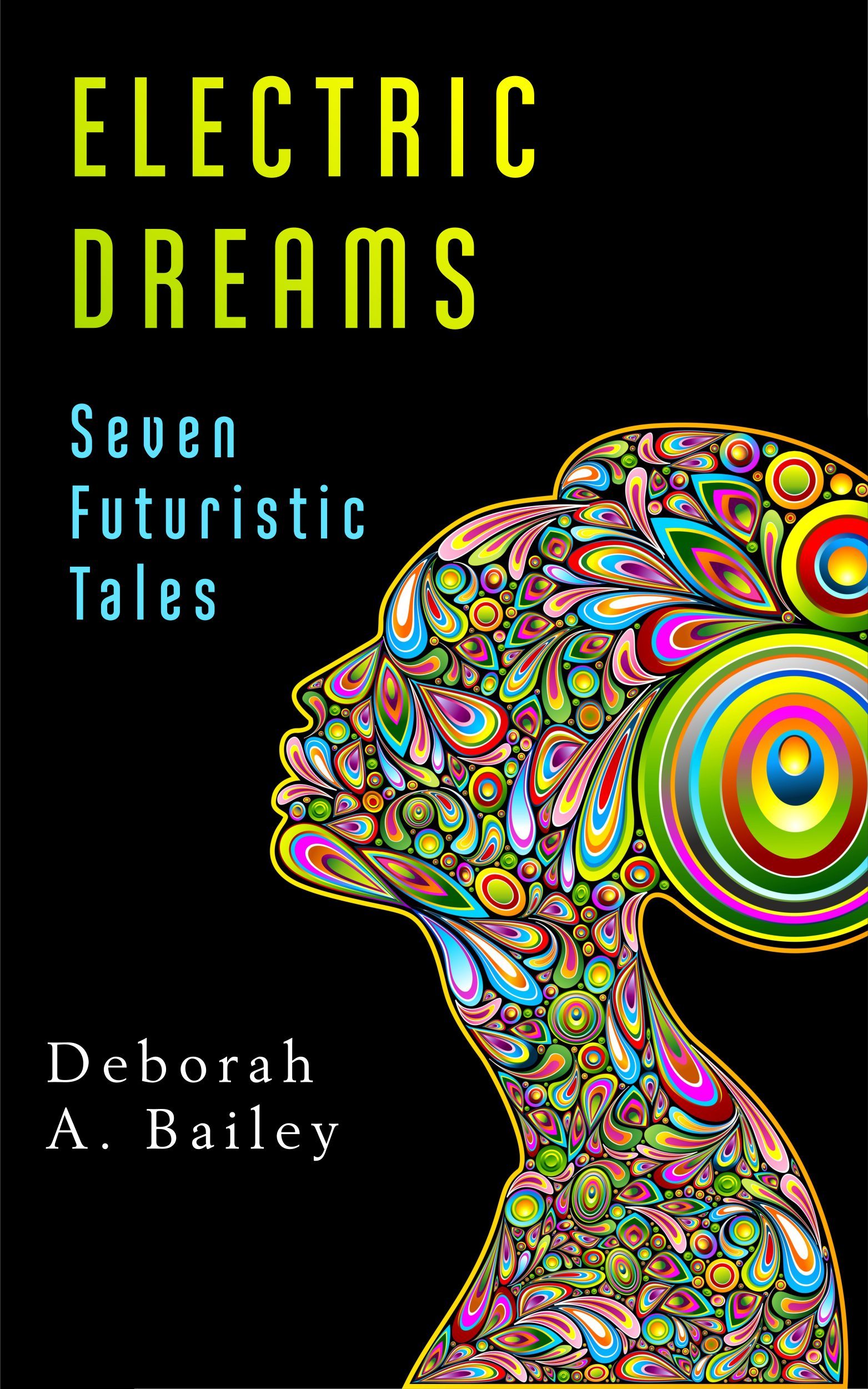 Deborah A Bailey’s Science Fiction & Paranormal Romance novels include suspense, a bit of mystery and a lot of romantic heat. Her science fiction romance books include Hathor Legacy: Outcast, Hathor Legacy: Burn, and a short story collection, Electric Dreams: Seven Futuristic Tales. The upcoming novel in the Hathor Legacy series, Hathor Legacy: Revelations, will be published in the winter of 2015.

In the paranormal realm, her two books about a lion shapeshifter who runs a coffee bar, Family Pride: Love and Challenges and the upcoming Family Pride: Blood Fever, were inspired by her love for the TV show, Bewitched. In her other life, she’s a blogger and freelance writer specializing in small business topics, and her articles have been published in Working World Magazine, More.com, and CNN.com. She blogs at http://www.BrightStreetBooks.com and http://dbaileycoach.com.

Thanks for having me!

I’ve been trying to remember when I haven’t been geeked out about something. When I was a little girl geek, I was a faithful Star Trek viewer, which is where my Mr. Spock fan girling started. Even as a child, I totally understood his character and loved all that Vulcan coolness. In fact, I still do!

During that time, I also bought tons of DC Comics. So many that I still have a huge box full of them. I was into Superman, Batman, and the Justice League of course.

Back in the day it was the norm to have male superheroes, but there were women doing their thing as well. Though at times the stereotypes were overwhelming. For instance, Lois Lane had her own comic, though she spent a lot time competing with Lana Lang for Superman’s affections. Thankfully Lois’ character was ultimately allowed to have a character arc–and desires beyond becoming Mrs. Superman.

I think that change was reflecting the changes in the culture, which is what also brought a change in Wonder Woman’s story. She went from Amazon princess to human when she renounced her status, and for a while she was forced to sort her life out as a normal woman, Diana Prince.

Around that time, a rebooted female superhero was introduced as the second story in a Lois Lane comic. She was known as the Thorn. During the day she was a very meek woman, the Rose, whose police officer father had been killed in the line of duty, and at night she was an elusive crime fighter called The Thorn.

What struck me about her character was the duality. Which is probably the same thing that excited me when Wonder Woman had her Diana Prince interlude. The idea of a superhero who isn’t always a hero (or aware of being one) opened up a lot of story ideas for me. And you could say the Spock character has the same challenges. Is he human or Vulcan? What part of him does he claim? Can he really be both?

Those ideas inspired me to create my character Nadira for the Hathor Legacy series. She has PSI powers that allow her to be a superhero of sorts on the planet, Hathor. Yet, she doesn’t always have a comfort level around the balancing act. Her mother had PSI abilities and her father was human, so she’s also in two worlds (though she’s only claimed one world so far).

What happens when you’re forced to choose? Is it even possible to do so and stay a healthy, sane person?

That’s what geeking out means to me. Asking these questions and exploring the answers while you create countless characters and worlds. There are no pat answers and no rules that must be followed.

It’s limitless and there’s always something new to look at and think about.

Back when I was running to the newsstand buying up my DC Comics stash, I never knew I’d be inspired to write my own stories. But the fun part is that the geeking never has to stop.

It’s not something I ever have to grow out of, and I never will.

How Stephen King Taught Me Percentile Rank and the Normal Curve 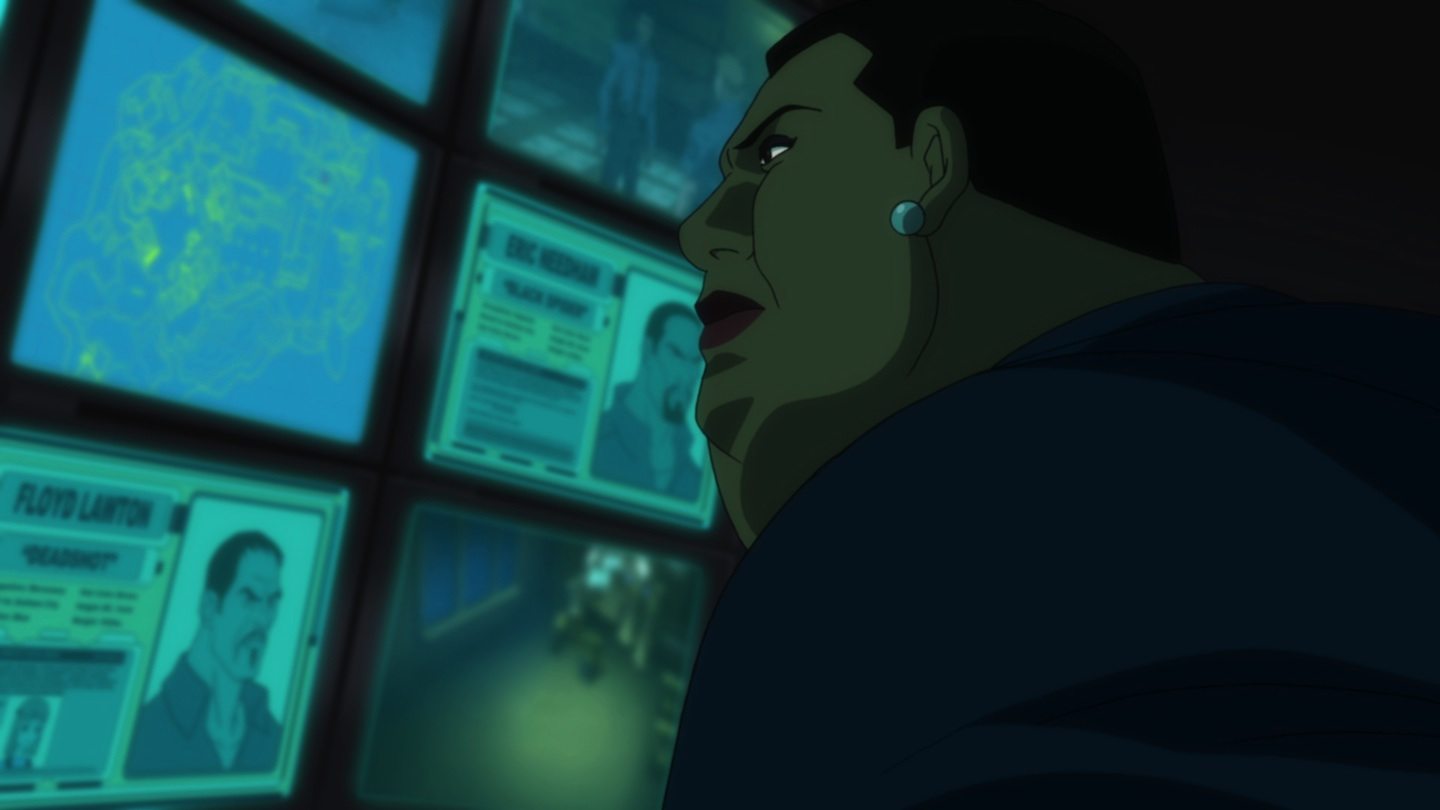