Ansel Easton Adams, born in 1902 in San Francisco, California, was known for his black-and-white landscape photography, primarily of the wide open spaces of the American West.

As a child, Adams was prone to hyperactivity and hypochondria. He did, however, love the view of the Golden Gate Bridge and the surrounding landscape around his home. He also loved the beauty of nature at a very young age.

Adams was a talented pianist through his youth, and his focus on piano was what helped curb some of his hyperactive tendencies. He even planned on making it his profession at one point.

He got his first camera in 1916, a Kodak Brownie, where he took his first photos of Yosemite National Park during a family trip. So began his love of the camera, and he was ready to apply it to his love of nature. He was so inspired by Yosemite, he returned there the next year with tripods and better equipment. He was soon learning basic darkroom techniques, and even acquired a job in San Francisco as a photo finisher, but kept returning to Yosemite. He eventually met and married Virginia Best there. Best ran Best’s Studio in Yosemite, which is today known as Ansel Adams Gallery. In the 1920s, he begin selling his photography of Yosemite from that studio.

An avid outdoorsman and environmentalist, Adams captured many of the wonders of the natural world on film including Glacier National Park, Carlsbad Caverns, Taos Pueblo, and many others. As a member of the environmental conservation group, Sierra Club, Adams even worked as a summer caretaker for the organization’s visitor center in Yosemite Valley when he was a teenager.

In the years before digital cameras and instant photo adjustments, Adams, along with fellow photographer, Fred Archer, helped develop a method of determining the best exposure for a scene. This is known as the “Zone System.” Even if his subject matter seems uninteresting to some critics, his pristine capture of shadows and light is still appreciated today. He did do some work in color, but found black and white more appealing.

Even his early photographs showed his care of balance, and he experimented with different methods of making images more beautiful, including soft-focus etching, the Bromoil Process, and other methods.

No matter how simple or vast his subject, Adams wanted it to be more than just a snapshot.

“It is easy to take a photograph,” he said in his self-titled autobiography, “but it is harder to make a masterpiece in photography than in any other art medium.”

Adams took one of his most famous works while visiting New Mexico in 1941: Moonrise, Hernandez, New Mexico. This darkly peaceful work depicts the quiet Northern New Mexico village, with snow-covered mountains in the background, residing under a full moon.

This piece, at least to New Mexico residents, often pops up in the news, as photographers still try to re-create it today. This in itself isn’t a problem, except for some reason or another the residents of Hernandez don’t enjoy getting visitors with cameras interrupting their solitude. It is understandable to want one’s solitude, but it is also no mystery, upon seeing the photograph, why is makes for an inviting photo op.

To pay homage to this piece, which exemplifies Adams’s mastery of light and dark balance, as well as avoiding any trespassing issues, this simple photography and collage project takes advantage of the convenience of digital cameras and photo editing apps, while still demanding a little creative thinking on the part of the photographer.

First, take a picture of the moon from your home. You don’t have to capture your landscape in the photo if you don’t want, but make sure it is from where you reside (unless you can’t get a good shot of it, then take one from an area as close to your home as possible). Plus, it’s a good excuse to get outside and enjoy nature, like Adams did.

Once you have your image, print it. Color is fine for now. The black and white aspect comes later.

Next, either draw or set up a little scene from a favorite place, real or fictional, and cut it out. If you build one, take it at a slightly lighter time of day, so it will stand out against the moon. Again, color is fine for now.

Take the little “landscape” and place it over the picture of the moon, so it looks like it is in the forefront. Once finished, take another photo of the finished product. Don’t scan it–as tempting as it would be–as that would be missing the point of the whole thing, taking photos.

Now, here’s the key. If you’ve taken these photos in color, use the grayscale tool on your digital device or photo editing app (they should all have one), and look at the difference. Much more dramatic, isn’t it?

If you have taken these in black and white, play with the levels to get that Ansel Adams effect or dark and light contrast. I also used the Pixlr web app to create the torn edge effect (also to add some stars to Gallifrey). Print them out on photo paper, and you’ve got your own personal Moon Over… image.

Fair warning, photography can be quite addictive (and I’m not talking about selfies). It only takes the spark of one inspiring view to ignite that passion to capture one’s world on film, just as Yosemite did for Adams.

“The splendor of Yosemite burst upon us and it was glorious..One wonder after another descended upon us. There was light everywhere,” he wrote in his autobiography. “A new era began for me.”

Maybe one will for you, as well. 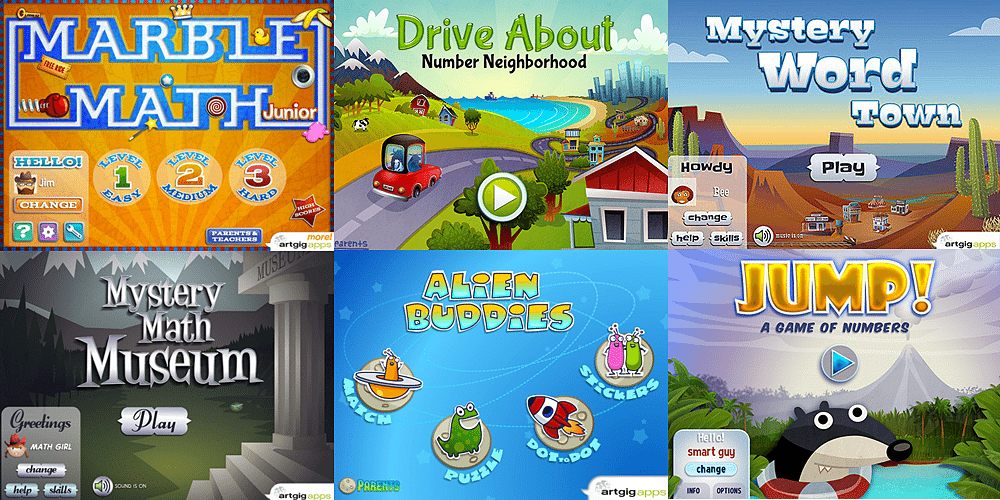 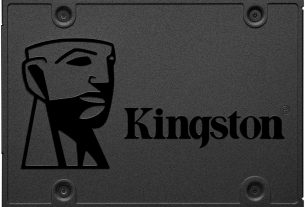 2 thoughts on “Be the Artist: Ansel Adams”