I’m going to let you all in on a little secret: I love food. I was brought up on my grandmother’s meatballs and fried dough. (She actually made it every week!) My dad made delicious pizza and veal cutlets. And when we felt like going out, there were cheesesteaks. Oh. So. Many. Cheesesteaks.

Wait… what was my point?

Oh yeah. While all of this food was insanely delicious, it wasn’t exactly adventurous. It wasn’t very artery-friendly, either. Since my youth, I’ve sampled plenty of other foods. However, my palette has still been pretty limited.

My husband recently suggested that we spend our Saturdays branching out of our family’s comfort zone. Instead of trying to choose between the seven or so restaurants within driving distance, we should delve into the unknown and check out new types of cuisine. We live about 30 minutes from Boston, so the options are literally endless. In some cases, a world map may be involved.

And now with our plan in place, I must mention a few caveats. First of all, I haven’t eaten red meat or pork in over 15 years now. It’s a bit limiting, but I am not planning to add on any additional animals for the sake of this experiment. Also, my 8-year-old son loves salad, but absolutely loathes potatoes… like they’re salad. He feels that way about a lot of starch, actually. Where did he get that from? While some would consider his style to be adventurous, he definitely used to be more daring. In fact, I’m starting to find that he depends a bit too much on the kids’ menu—and eats way too many burgers, usually with no sides. This was as much for him as it was for us.

(In all fairness, it’s more for us, but he needs to suck it up!)

With that said, our first outing was to Teranga, which is supposedly the first Senegalese restaurant in Boston. First or last, it was just plain awesome.

Going into the restaurant, all we really knew about Senegalese food was that it was African. That’s it. We also knew that the restaurant is highly rated on TripAdvisor, our go-to spot for all restaurants, hotels, and various other attractions.

According to the restaurant’s website, “Senegalese cuisine is a melting pot of diverse cultures including French, Asian, Arabic, and African.” It also says that the word Teranga translates to “hospitality.” It’s not just the name, but also appeared to be a motto, since our waiter was extremely friendly, helpful, and willing to help us make selections.

We aren’t usually appetizer people, but opted to check out the Brochettes de Crevettes, which is basically shrimp on skewers. It sounds very simple, but had this kick-ass little Sriracha sauce on it to well… kick your ass. It was super-spicy, but also delicious. Seeing that my son doesn’t like shrimp or extreme spice, we let him off the hook for this one. Besides, it meant more shrimp for me.

Another appetizer option we checked out was Accara, which is a batter made of black eye peas and then fried. I am pretty sure I would eat a shoe if it were fried properly, so you can imagine how quickly I devoured these. It came served with a little zesty tomato/onion sauce on the side. My son was willing to try this, but doesn’t have the same penchant for fried goods as his mother (or father). He declared it to be “not his favorite” and left us to stuff our faces. I’m not exactly sure I would order this one again, given its fried-ness, but it was downright delicious. I could have eaten an entrée-sized portion of those Brochettes de Crevettes, though.

For entrees, my husband went with the Michoui, a marinated, slow-roasted lamb shank. Seeing that I don’t eat red meat, he doesn’t get to have lamb often and was really pleased at how delicious this meal turned out to be. Just looking at this thing, I could tell how moist it was. The meat was practically falling off the bone! It was served with couscous on the side.

I had my heart set on the Poisson Braisé, which is a tilapia dish with yucca couscous, but it was not to be. They were out of tilapia. So I went with the Brochettes de Poulet, which is a hearty portion of tangy, skewered chicken that’s grilled and served with an onion sauce on one side of the plate and a Sriracha sauce on the other. It was also topped with what I thought were yucca fries, but the menu listed it as alocco, which are fried sweet plantains. Whatever it was, it was delicious. The plantains sort of balanced out the spicy shrimp, but I still managed to tip those little fry babies into the remaining Sriracha for an extra kick.

My son didn’t have the comfort of the kids’ menu here, since they don’t have one. However, he happily opted for the Yassa Guinaar. This looked similar to the lamb, but was actually a marinated chicken dish. My son wasn’t too thrilled at having to eat off the bone, but I reminded him that I had seen him devour a KFC leg or two without any issues. Since it was a hearty piece, I helped him cut the meat off, which was covered in a lemony onion sauce. He complained that the sauce was “too hot,” but it wasn’t the least bit spicy. My husband and I determined that it might have had a bit more salt than he was used to and encouraged him to mix the sauce and chicken with bites of his jasmine rice. That gave him the happy face I was hoping for.

Our first culinary outing was a massive success, in my opinion. We love spicy and this was definitely a spicy adventure—although one that didn’t make my son want to turn up his nose and/or throw a fit. It’s fun to try something new and something different. And when you mention to someone that you tried Senegalese food, it typically conjures up the response, “What was that like?” In a word: Awesome. I’m hoping for something just as successful for the next installment of “Raising an Adventurous Eater.” Stay tuned! 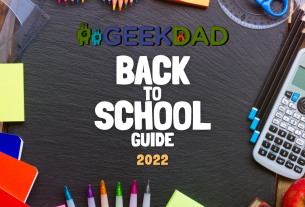 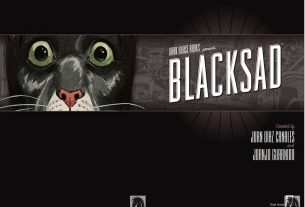 GeekDad: Review- ‘Blacksad: They All Fall Down- Part One’ 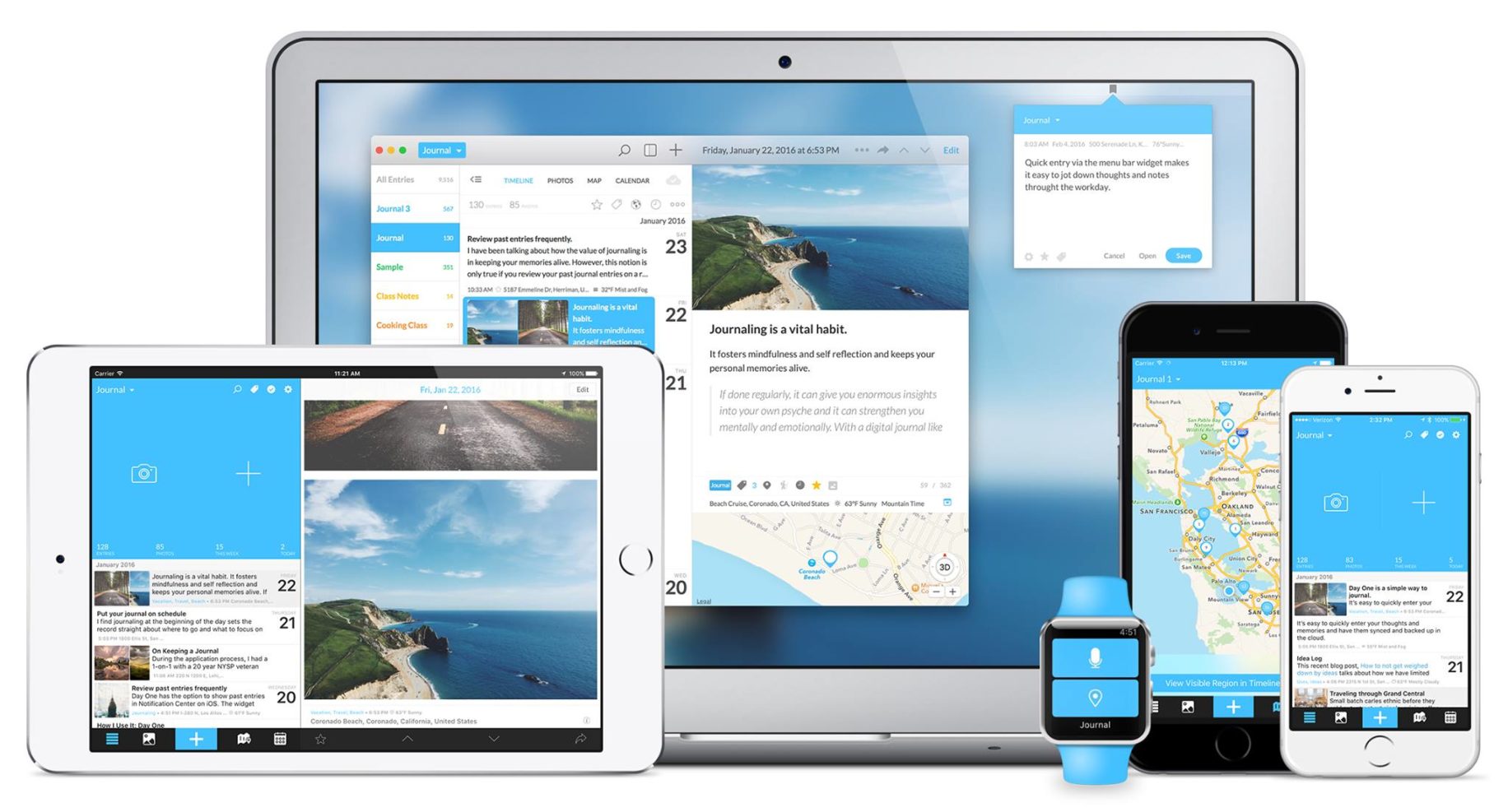