The entire Star Wars film collection is out today on digital HD! This is a perfect opportunity to share your favorite memories of the saga with your kids and make new ones together.

My Star Wars memory that stands out more than any other was sitting in the movie theater for the first, original release of Return of the Jedi. While we were all staring enrapt at the screen as Paploo the Ewok steals the speederbike on Endor, suddenly the filmstrip broke! After a moment of shock, there were yells and tears from the kids in the crowd wondering what happened next. It’s one of my earliest memories, and I think of it every time I see that part in Episode VI.

Thanks to Disney, Lucasfilm, and 20th Century Fox, my kindergartener and I have starting making fun new Star Wars memories together with this generous opportunity to open up a treasure chest of goodies from a galaxy far, far away.

Now that my daughter is older, we can take this chance to try to watch Episode IV as a family again. Fingers crossed for her attention span to finally make it through!

Do you have a favorite Star Wars memory? Share it on social media with #MyStarWars to join in the conversation!

Huge thanks to Disney, Lucasfilm, and 20th Century Fox for this opportunity. GeekMom received promotional items for this post. 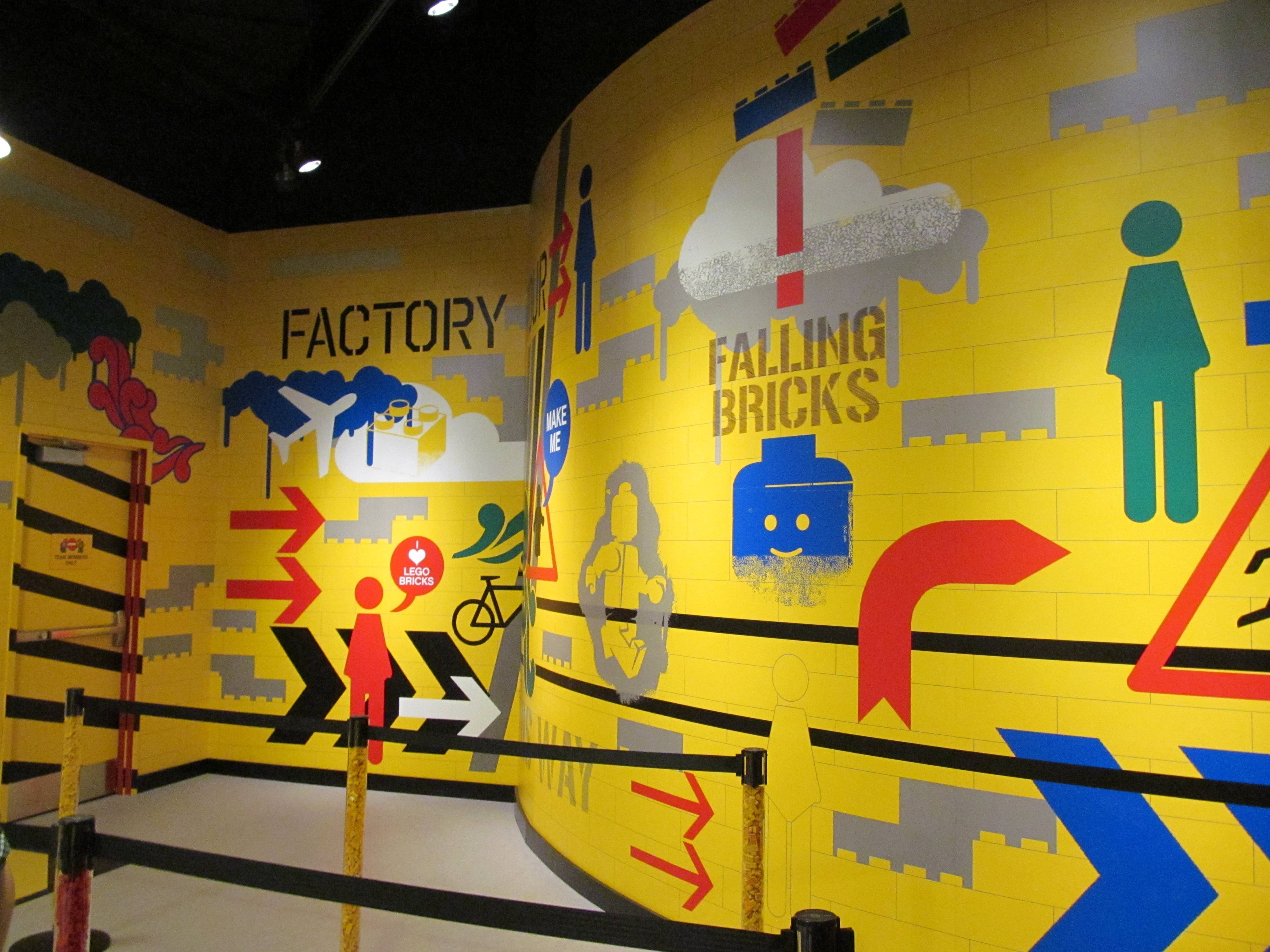 What to Expect at the New LegoLand Discovery Center Boston 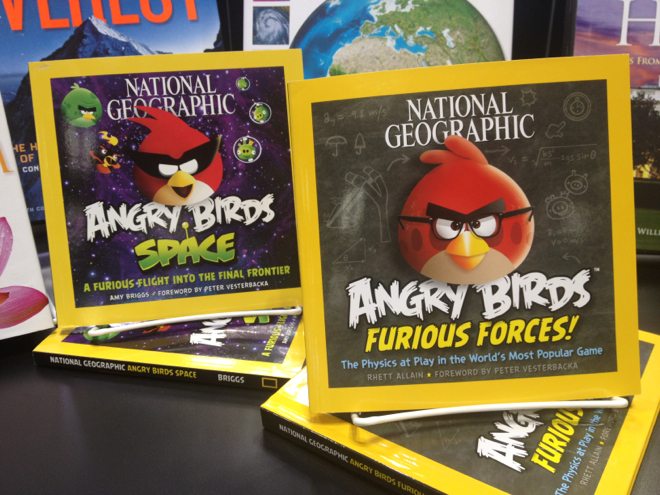 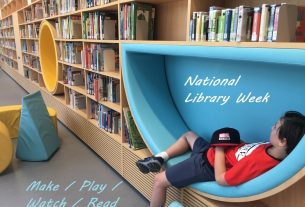