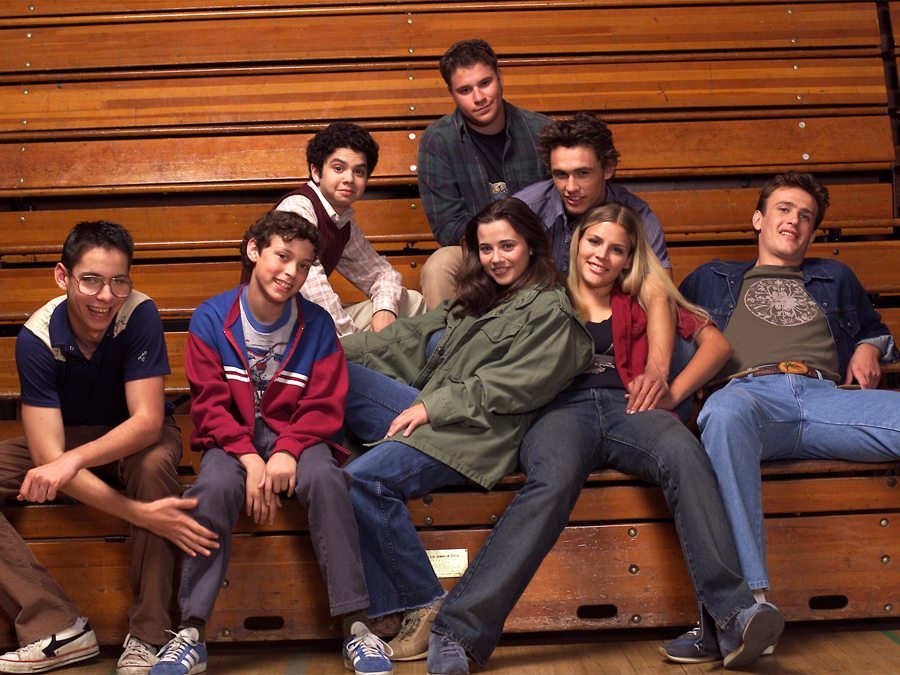 Whenever you come across one of those “cancelled too soon” TV lists, Freaks and Geeks is usually somewhere in the top five.

The show about two entirely different groups of high schoolers in the early 80s is long gone, but certainly not forgotten. In fact, the series will be getting some recognition at the 2015 TV Land Awards.

Apparently, James Franco and John Francis Daly already had plans. And that’s a shame, because these little on-stage appearances are probably the closest thing we’ll get to an actual reunion. (The group last appeared together in public at the 2011 PaleyFest, although Vanity Fair pulled the gang back together for an excellent “Oral History” piece in 2013.)

NBC only aired one season of the show from 1999-2000. It left us on a good note, but a bit of a cliffhanger as well. That finale could be looked at several different ways. I just looked at it as sad because that show was just so darn cool and I couldn’t believe they wouldn’t be making more episodes.

Okay, so it wasn’t a ratings grabber, but a lot of great shows have needed a season to get going—shows a lot worse than Freaks and Geeks. And like a lot of those shows, this one has gone on to become a cult classic. The writing was stellar and the actors, well… they certainly went on to bigger and (sometimes) better things. However, during its short run, Freaks and Geeks also attracted a ton of now-famous guest stars, including Ben Foster, Lizzy Caplan, Ben Stiller, Rashida Jones, Shia LaBeouf, and Jason Schwartzman. That said, my absolute favorite had to be Joel Hodgson (Mystery Science Theater 3000) as the guy who sells Sam (Daly) the disco jumpsuit.

The Freaks and Geeks reunion will take placing during this weekend’s taping of the TV Land Awards at the Saban Theatre in Beverly Hills, California. Unless you’ve got a seat, you’ll have to wait a week to catch it, when it airs on Saturday, April 18 at 9:00 p.m. (ET/PT) on TV Land, Nickelodeon, and NickMom. 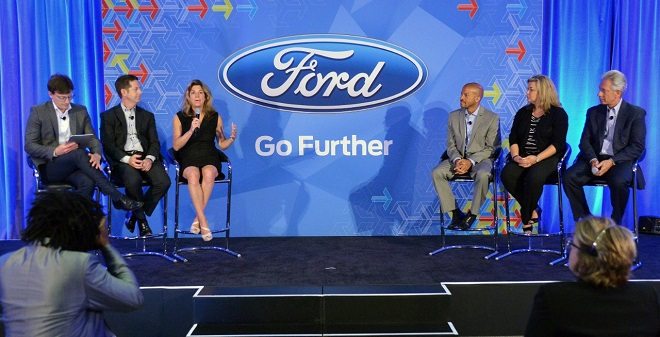