This year, I took the leap and moved all the way across the country to a city I mostly knew from a comedy TV show. Crazy, right? Hey, better than saying I mostly knew it from Grimm.

No, I didn’t move to Portland this year just because of Portlandia, and no, it wasn’t my only source of information before I moved, but I’d be a liar if I didn’t tell you that, as I contemplated how to get out of Kansas, I didn’t watch episodes and think, “Well, if locally sourced chicken is the worst of their worries, that place must be amazing.”

And it is amazing. It’s green, and beautiful, and quirky, and just feels like the place I always wanted to be from. Next year, everything in Portland will just seem normal to me, so here are a few observations about Portland that I can offer while I’m still a newbie:

Portland has a well-earned reputation for bike friendliness. People bike in the rain, in the dark, to get drunk, to go shopping, to move, or even to deliver soup. There’s a bike tour shop that regularly hands out donuts to bike commuters on their way to work. My doctor’s office even has free bike valet parking. A big shift from my all-highway commute in the sprawled greater Kansas City area.

That said, only 6 percent of Portlanders are regular bike commuters. That’s still enough to have a lot of regular bike traffic, but many non-bike-commuters like to grumble about Portland’s efforts to build out more protected bike lanes at the expense of existing roads. Portland also has a problem with bike theft, so keep those bikes locked up.

The PDX airport carpet is special.

Hey, what? Until I moved here, I didn’t realize this was a tradition, but Portland’s airport has (or had) distinctive carpeting. Portlanders loved to take PDX carpet selfies with their feet, and the pattern inspired a series of t-shirts, mugs, socks, and even beer (featuring a feet selfie on the label).

The carpet is being replaced by a new pattern, much to the dismay of many Portlanders.

I’ve never lived anywhere with a bigger emphasis on local products, although I’m willing to concede that this may be more of a West Coast thing in general. Even the fast food restaurants here like to point out how much of their food is locally sourced. There’s also a real pride in supporting local businesses. When I asked for a recommendation on a rain jacket, both the coworker making the recommendation and the store making the sale were sure to mention that the jacket was made locally.

Portland also has a well-deserved reputation for catering to very specific diets. Vegan, gluten-free, organic, paleo? No problem. Find the appropriate food cart. You can probably also get that delivered by bike.

Portland really loves beer. Well, alcohol in general, but they seem very infatuated with the IPA. Most things you do in Portland could potentially involve beer or bikes and beer or beer delivered by bike. My husband got a haircut and shave at The Modern Man, or as I call it, “the hipster man-spa.” They offered him a (local) beer with his haircut.

In Kansas, they don’t even sell strong beers in the grocery store.

I remember when I moved, lots of people told me that they hoped I could “live with the weather” or that I should “pack an umbrella.” It turns out the weather here is awesome, even if it does mean you need to scrape moss from your rooftop every spring. Moss grows everywhere.

Yes, it rains a lot in Portland, although a lot of Portlanders try to claim that Seattle gets more rain (wrong). Most of the time, the rain seems to be a bare drizzle, and there’s hardly ever a thunderstorm. That is definitely a change of pace from living in Tornado Alley. (Portlanders actually stare and point at lightning). There aren’t many days where the sky dumps enough water to bother using anything more than a light rain jacket or hoodie. Speaking of which, Portlanders don’t often use umbrellas. That’s how you find the Californians.

I’m told that the entire city grinds to a halt when it snows because the city lacks the infrastructure to handle it. I wouldn’t know. It hasn’t snowed this year.

If you are close to the edge and end up becoming homeless, you’re basically screwed when it comes to finding a shelter. Any big city has homeless people. Portland’s are just very visible. There aren’t enough beds, and the waiting lists are long. The city’s solution has been to be generous with blankets, food, and public bathrooms and fairly hands-off about sleeping in public. Old Town is full of visible homeless “rough sleepers” waiting for the soup kitchens and other services to open.

Part of the reason that there are way too few shelters for the number in need of them is because there’s just not enough housing for anyone. Even people with steady incomes have a hard time finding a place to live.

Portland is so awesome that you can’t live here.

The housing market is out of control. When I moved here this summer, I made a list of potential places to rent, and then started calling about a week later to see if I could visit each one. They were all rented. I was told that I pretty much needed to just apply for a place sight-unseen, pay for the background check, and refuse to sign the lease if it turned out to be a total disaster. So that’s what I did. The vacancy rate for rentals that summer was less than 3 percent, and my rental place told me theirs was 1 percent. Crazy. The price of rent has only been skyrocketing.

We’re a few weeks from closing on a house, but even that was challenging because we had to compete with cash offers from flippers and investors. Rumor has it that some of them even knock on the doors of homes that aren’t listed for sale with the hopes of enticing the owners out with a cash offer.

Coming from the midwest, I have a lot of sticker shock at these prices. People moving from California or New York may still see it as a deal. Speaking of which…

If you do move here, you’re ruining Portland.

Okay, maybe it’s not that bad. But there are some folks who think that all the transplants have somehow ruined all that is nice about Portland by moving here. Sorry about that. Forget I said anything. Portland is terrible. Don’t move here.

Theft! A History of Music–Part 1: Plato and All That Jazz 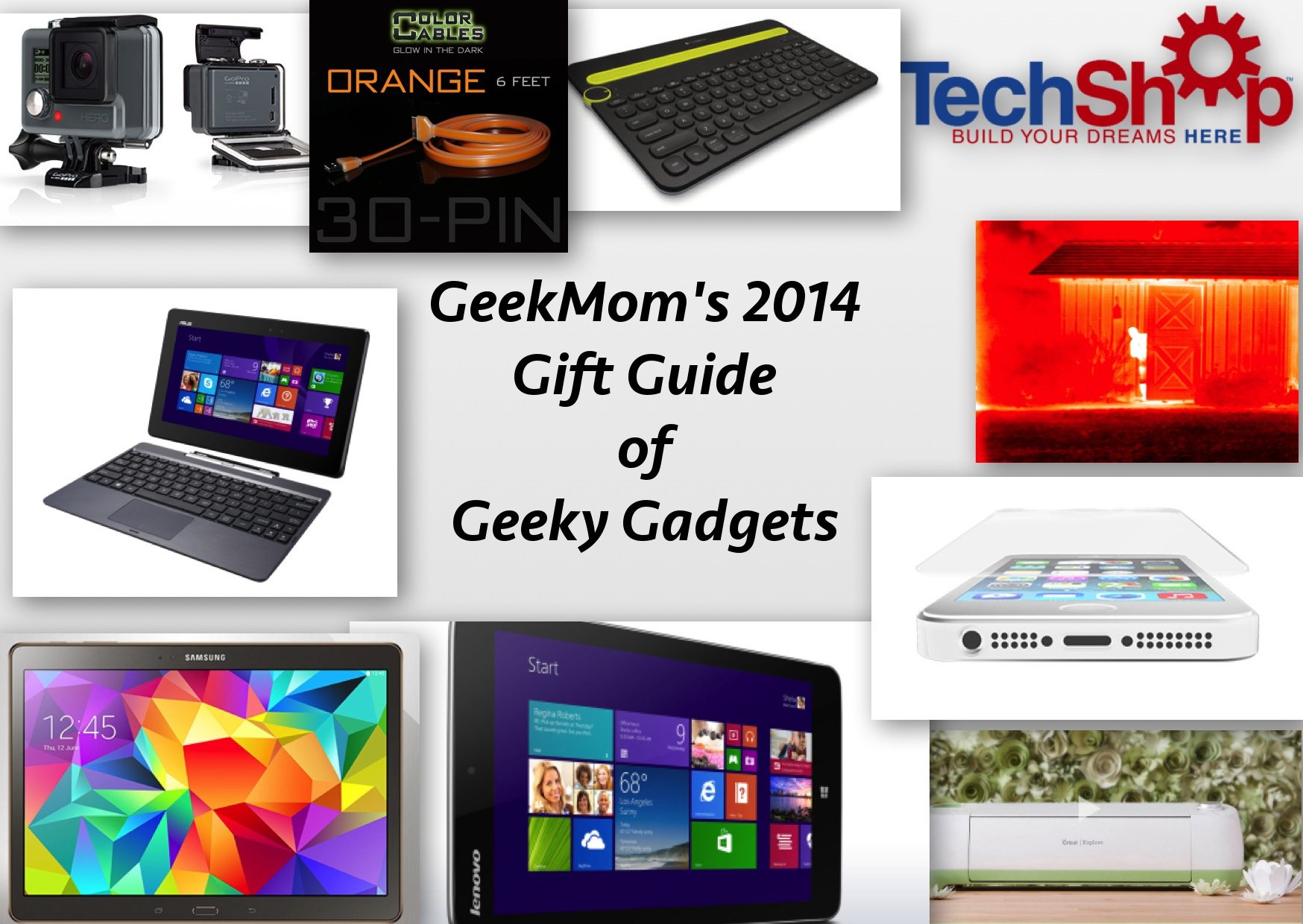 2 thoughts on “8 Weird Observations About Portland”