This week, researchers from the University of Utah and the Smithsonian Astrophysical Observatory announced submission of a paper discussing the possibility of “rocky” planets forming such that they would orbit what’s known as “binary stars.” In other words, a planet such as Earth could exist in the universe with two suns.

Titled “Planet formation around binary stars: Tatooine made easy,” and stemming from the Kepler telescope discovery of numerous gaseous planets that have already formed near binary stars, Ben Bromley and Scott Kenyon ran mathematical models that prove that it’s plausible for “planetesimals,” clumps of asteroid rocks, to form and settle into orbit near binary stars.

Until now, it had been assumed that the competing gravitational pulls of two suns would prohibit a rocky planet from surviving in a steady orbit, but it appears that a steady orbit might indeed be possible.

Ben Bromley and Scott Kenyon have submitted their paper to The Astrophysical Journal, and are awaiting formal peer-reviewed publication, but for now you can read the submission at the website ArXiv.

A real live Tatooine. Out there. Somewhere. 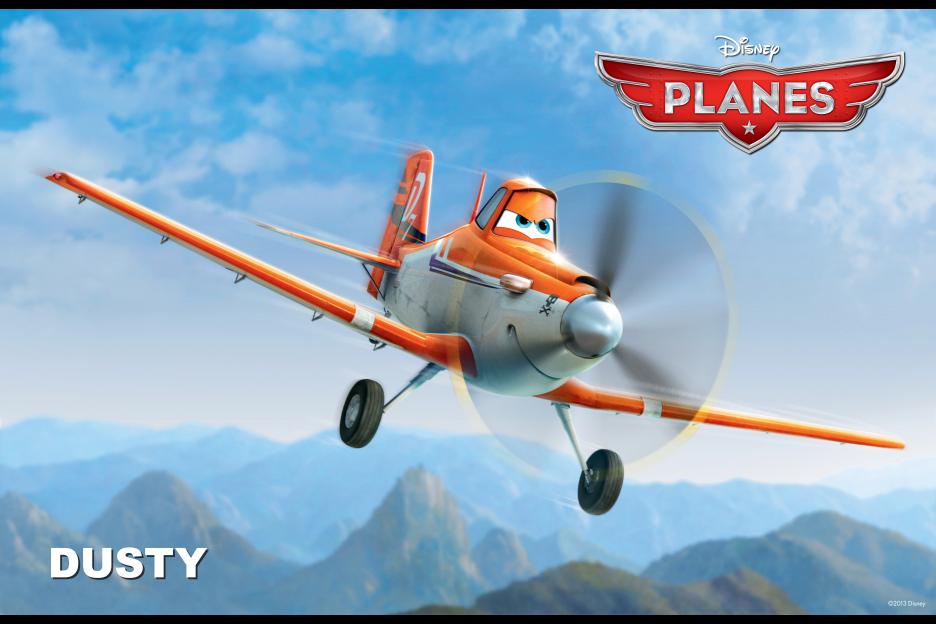