Nerds have conventions like SDCC and NYCC, but gearheads have their own versions of these fan conventions. There’s the LA Auto Show and the New York Auto Show, but the big one is, of course, the Detroit Auto Show. It even has an acronym, NAIAS, because every good show needs an acronym.

I attended this year’s NAIAS (North American International Auto Show) for the second time as a guest of Ford. They gave us access to all the latest and greatest that they had to offer, but they also gave us plenty of time to wander the show floor and check out the general craziness of things.

The big deal at auto shows is when they reveal cars and it’s all staged like a mini rock concert. There is loud music. There are lights. There is even sometimes smoke just to make it really, super cool. You don’t actually need to look at the schedule of events, but rather can just hear where the next debut is about to occur.

There were several big debuts from Ford and they happened not on the show floor but in the Joe Louis Arena which is attached to the convention center. It is a special slice of crazy. Last year they debuted their new F-150 and this year they debuted the F-150 Raptor. This had truck people all in a tizzy.

They also showed off the Ford GT, and this one had me in a tizzy. It looks absolutely beautiful and it sounds completely delicious. After its debut, they brought it into the auto show proper for display. You know how I knew it had arrived? The rumble of the engine as it slowly coasted into its place was enough to announce its presence without even being seen.

The media days at an auto show are completely insane with photographers and journalists from around the world all converging on Detroit for a few days to see what automakers think we’ll all want to buy in the coming years. Even if you can’t attend the media days, if you’re into cars, make a trip to your local auto show and get a look at all the latest and greatest in shiny automobiles.

Ford covered my expenses to attend this event.

How To Pack For A 5-Day Con 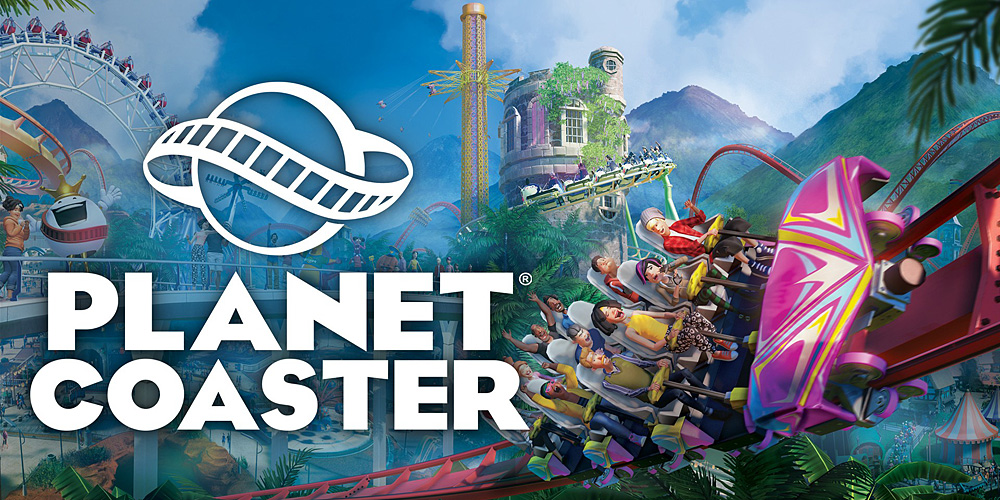 Klingon Version Of “A Christmas Carol”